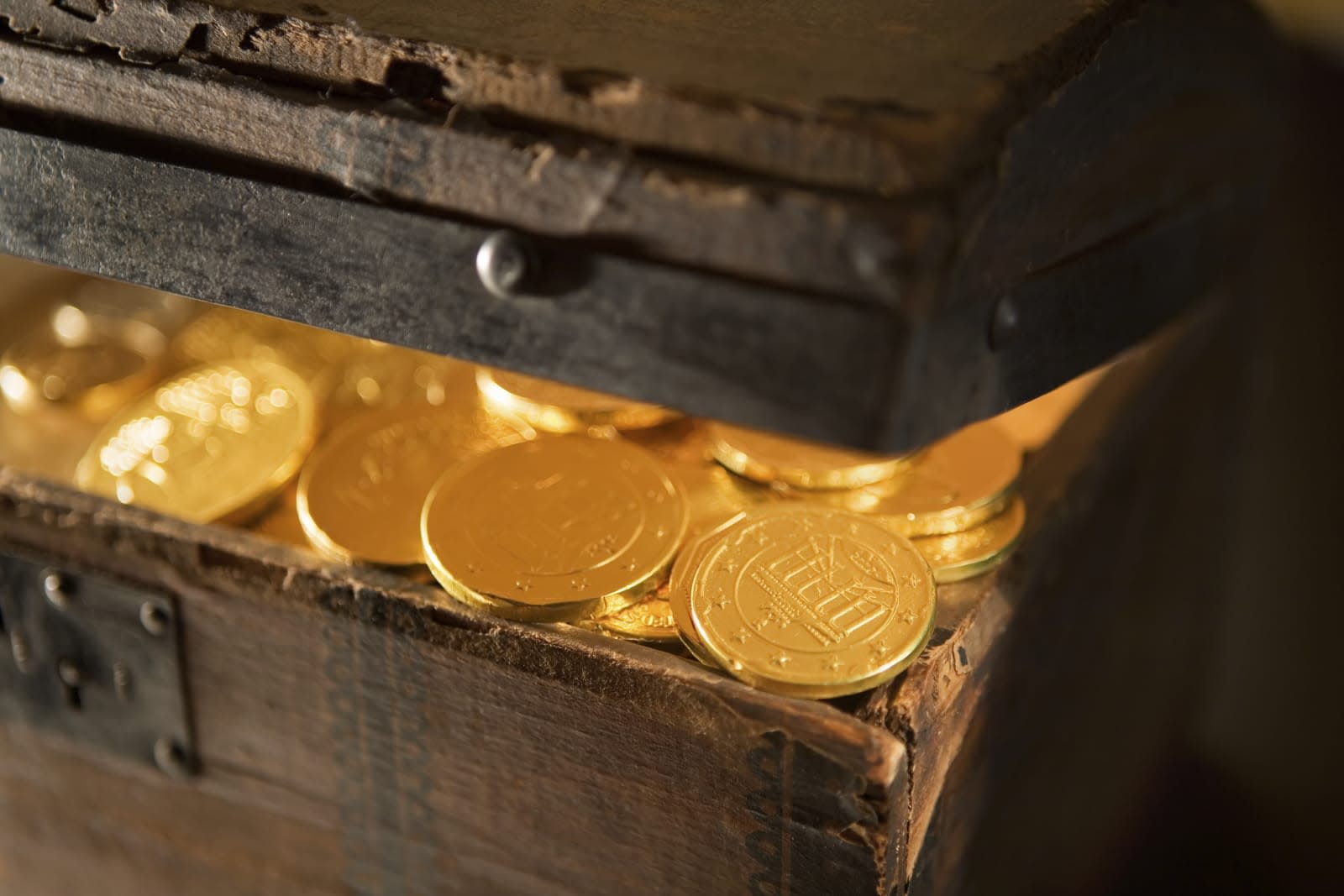 The controversy over loot boxes in games like Star Wars: Battlefront II, Need for Speed: Payback and Destiny 2 hasn't settled and state legislators in the US and governments abroad are considering legislation that would limit their use or straight up ban them. Central to the debate is whether loot boxes should be considered gambling and in that regard, the ESRB has maintained that's not the case, saying last year, "While there's an element of chance in these mechanics, the player is always guaranteed to receive in-game content (even if the player unfortunately receives something they don't want)." But that hasn't kept people from pushing the ESRB to do more. New Hampshire Senator Maggie Hassan sent an open letter to the regulatory body earlier this month, asking it to review its policies on loot boxes and take into account their potential to do harm. And today, the ESRB announced what it will be doing to address concerns over loot boxes.

Going forward, the ESRB will begin adding an "In-Game Purchases" label to boxed games that have any sort of in-game purchase, including loot boxes. "The new In-Game Purchases label will be applied to games with in-game offers to purchase digital goods or premiums with real world currency, including but not limited to bonus levels, skins, surprise items (such as item packs, loot boxes, mystery awards), music, virtual coins and other forms of in-game currency, subscriptions, season passes and upgrades (e.g., to disable ads)," it said in the announcement. The ESRB is also launching ParentalTools.org, a website for parents that provides information on the new label, guides for setting up parental controls and an explanation of the ESRB's rating system.

An update on in-game purchases from your friends at ESRB: pic.twitter.com/pqmfJe0Ywz

Some may wonder why the ESRB isn't addressing loot boxes specifically, but ESRB President Patricia Vance told Ars Technica that it's because "a large majority of parents don't know what a loot box is" and that parents' biggest concern is their children spending money in games, not necessarily how they're doing it. "It's very important for us not to harp on loot boxes per se, but make sure we're capturing loot boxes but also other types of purchases," said Vance.

Last year, Apple began requiring games in its App Store to disclose the odds of actually receiving rewards available from loot boxes, a rule that China decided to implement for all games in 2016. Belgium, Germany and some Australian states are considering or pursuing legislation that would regulate or ban loot boxes, as are Hawaii and Washington in the US. The UK and New Zealand, however, have ruled that they don't consider loot boxes to constitute gambling.

In this article: av, esrb, gambling, gaming, legislation, lootboxes, purchases, videogames
All products recommended by Engadget are selected by our editorial team, independent of our parent company. Some of our stories include affiliate links. If you buy something through one of these links, we may earn an affiliate commission.