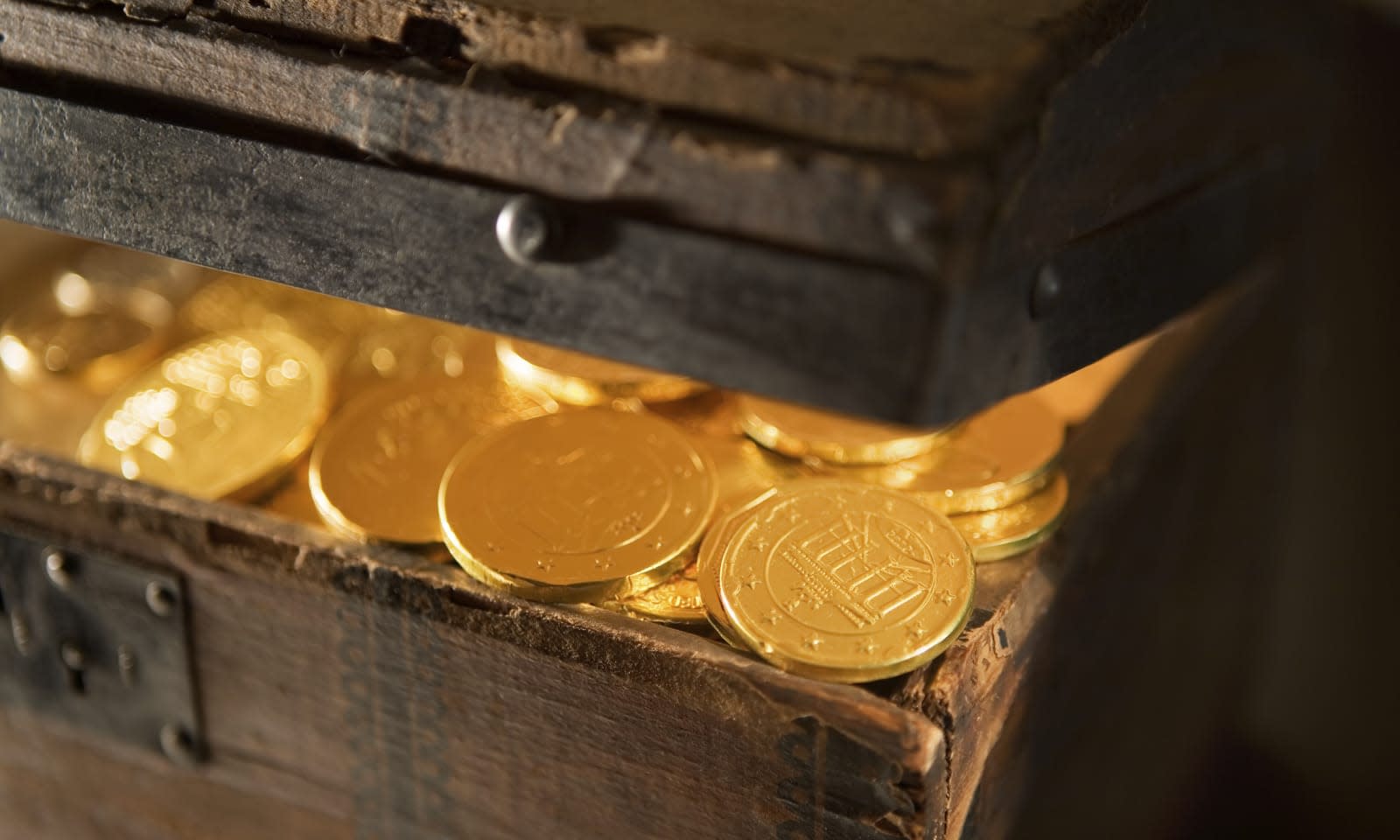 Using addictive animations and other psychological tricks, games like Overwatch and Hearthstone hook you on free loot boxes, then make you pay for the rush with real money. That sounds like gambling to China's Ministry of Culture, so it's instituting some new rules starting in May 2017. The government will force publishers to post the probability "of all virtual items, props and services" available in loot boxes, along with recent results, on the game's official website, according to the ruling.

As Joystiq noted in a 2012 explainer, most people hate loot boxes, but that doesn't stop them from using them. And while they tarnish games, publishes can't wean themselves of them either, claiming it makes them too much, well, loot to ignore. The Chinese government says the ruling protects "the rights and interests of consumers ... [while promoting] the healthy and orderly development of the online game industry." Reading between the lines, that probably means "be happy that we're not banning these things altogether."

China only opened up the country to console games a short while ago, so such regulation isn't that surprising. However, the market is increasingly important to film and game publishers, so it might trickle over to other regions. After all, other types of in-game purchases have caught the eyes of US and European regulators before. Companies could also just change the odds per region, though, and as Las Vegas has figured out, knowing the terrible odds never stopped anyone from gambling.

In this article: business, China, gambling, gaming, LockBox, LootBox, odds, Overwatch, Probability
All products recommended by Engadget are selected by our editorial team, independent of our parent company. Some of our stories include affiliate links. If you buy something through one of these links, we may earn an affiliate commission.