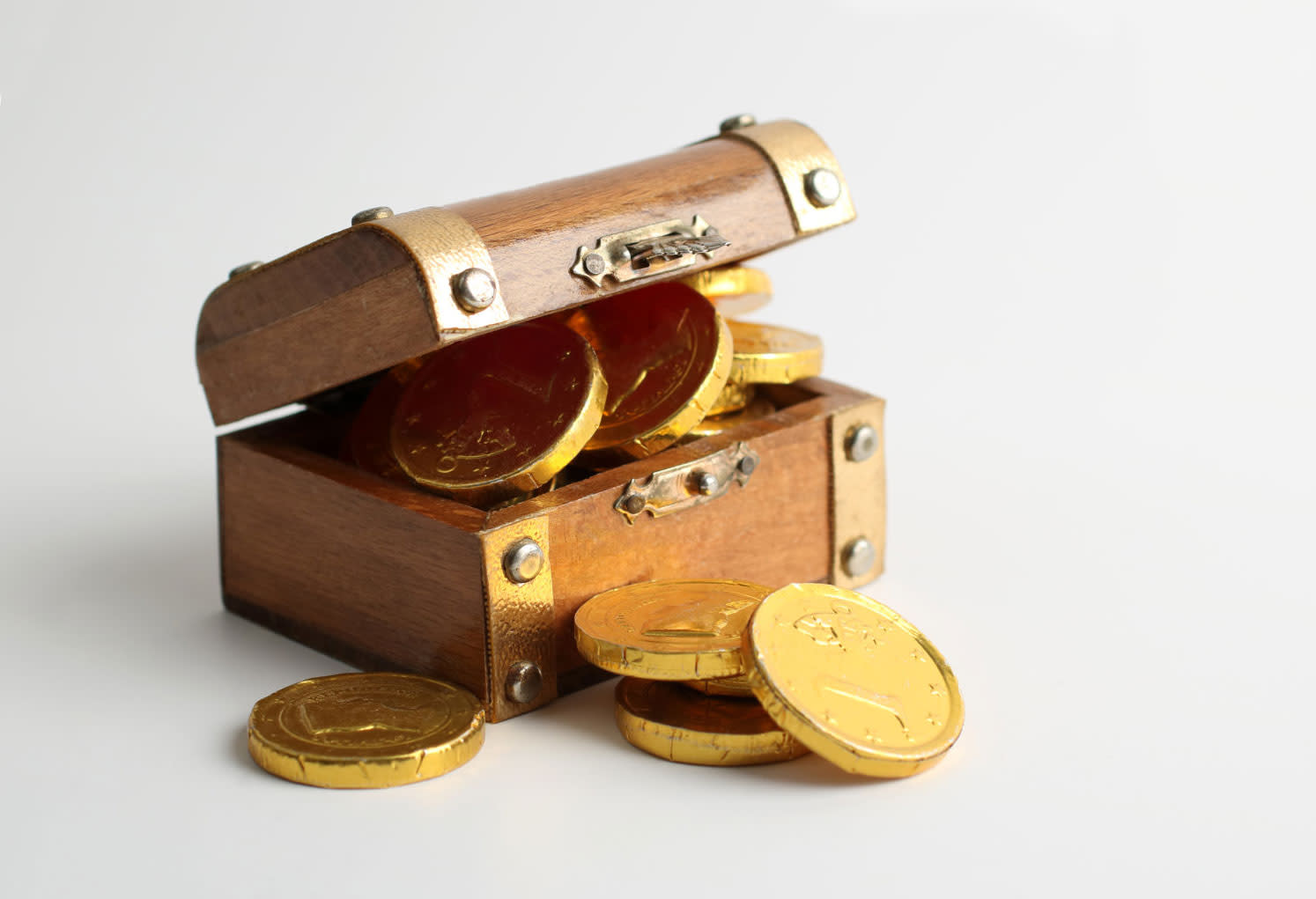 Despite its long-awaited single-player story and gorgeous graphics and sounds, Star Wars Battlefront II will likely be remembered for one thing: Loot boxes, or the mismanagement of. The game's rewards took so long to earn that players were incentivized to buy crates of randomized extras that could speed the process up...or not. That uncertain outcome paid with real money, which is becoming increasingly common in games, sounds like gambling to some legislators, and Belgium moved to ban SW Battlefront II-style loot boxes outright. This month, a Washington Senator introduced a bill that would require the state's gambling commission to determine whether loot boxes are, in fact, gambling -- and suggest how to regulate them across gaming.

"What the bill says is, 'Industry, state: sit down to figure out the best way to regulate this,'" the bill's author state Senator Kevin Ranker told The News Tribune. "It is unacceptable to be targeting our children with predatory gambling masked in a game with dancing bunnies or something."

The bill's text (PDF) includes loot boxes 'and similar types of mechanisms' on online titles and mobile apps, expanding the inquiry across all of video gaming. It would require the Washington state gambling commission to consult with the industry and commit a near year-long survey before submitting their findings by December 1st. The commission's report will also recommend how to regulate loot boxes and restrict the sale of games that include them, especially to young players.

While not a requirement for the final results, Rankin and his coauthors wrote their concern in the bill that games don't disclose loot box odds for receiving particular items. Loot box games rarely volunteer this information, and their studios are extremely coy about publishing the drop chances for, well, obvious reasons. Last month, Apple finally required games on the Apple Store to list their loot box odds, while China forced EVERY developer across all platforms to disclose theirs a year ago. That's the only reason we know the odds in every Overwatch, Hearthstone and Heroes of the Storm loot box drop, incidentally -- since Blizzard won't reveal them publicly.

In this article: av, gaming, lootboxes, regulation, washington
All products recommended by Engadget are selected by our editorial team, independent of our parent company. Some of our stories include affiliate links. If you buy something through one of these links, we may earn an affiliate commission.