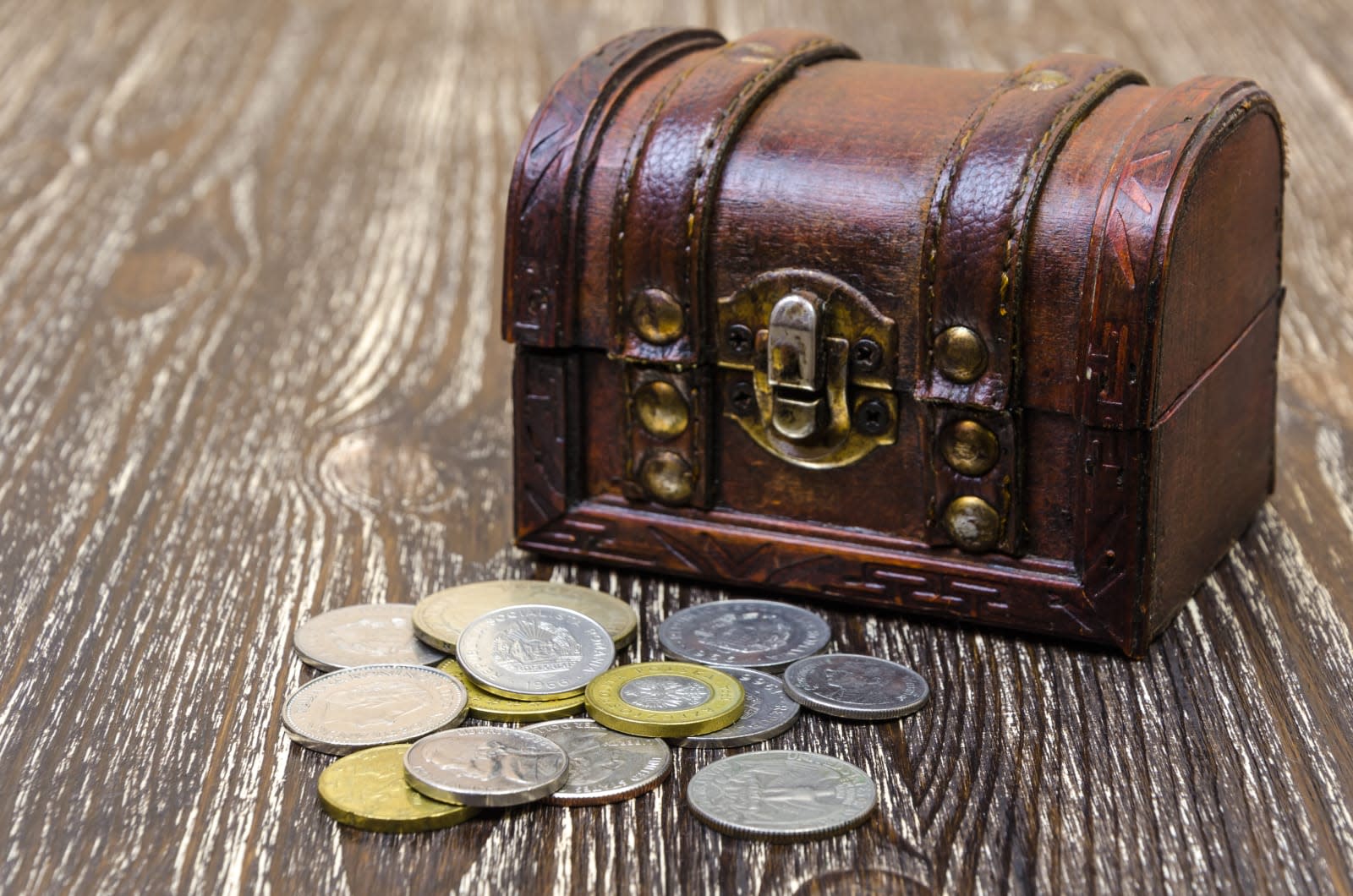 Apple has always operated its app business with an eye to protecting its customers from potentially shady business practices. From early guidelines around app content to more recent bans on misleading apps, Apple has a heavier hand in what shows up in the App Store. Now Apple has added a new requirement for games that offer loot boxes with randomized rewards for purchase. If your game offers them, you have to now disclose the odds of receiving the rewards promised.

Loot boxes are in vogue right now, with PC and console titles like Hearthstone, Overwatch and Star Wars Battlefront II offering randomized rewards that can impact gameplay in some cases. The latter game has come under fire by consumers (and governmental bodies) who perceive the implementation of loot boxes as inherently unfair and possible addictive like gambling. While EA has taken steps to fix the system in Star Wars Battlefront II and Need for Speed: Payback, the practice and perception still exist, hence the new Apple rules.

As noted by Polygon, the regulations are similar to those in China, which require game developers to post the probability of getting specific items as well as the actual items received on the titles' official websites. While Apple isn't specific on how such information should be communicated to players, having the rule should at least help let players know a bit more about what they can expect from these loot boxes. Whether that changes their behavior or not is another matter entirely.

In this article: apple, games, gaming, iOS, lootbox, lootboxes, mobile, odds, probability
All products recommended by Engadget are selected by our editorial team, independent of our parent company. Some of our stories include affiliate links. If you buy something through one of these links, we may earn an affiliate commission.