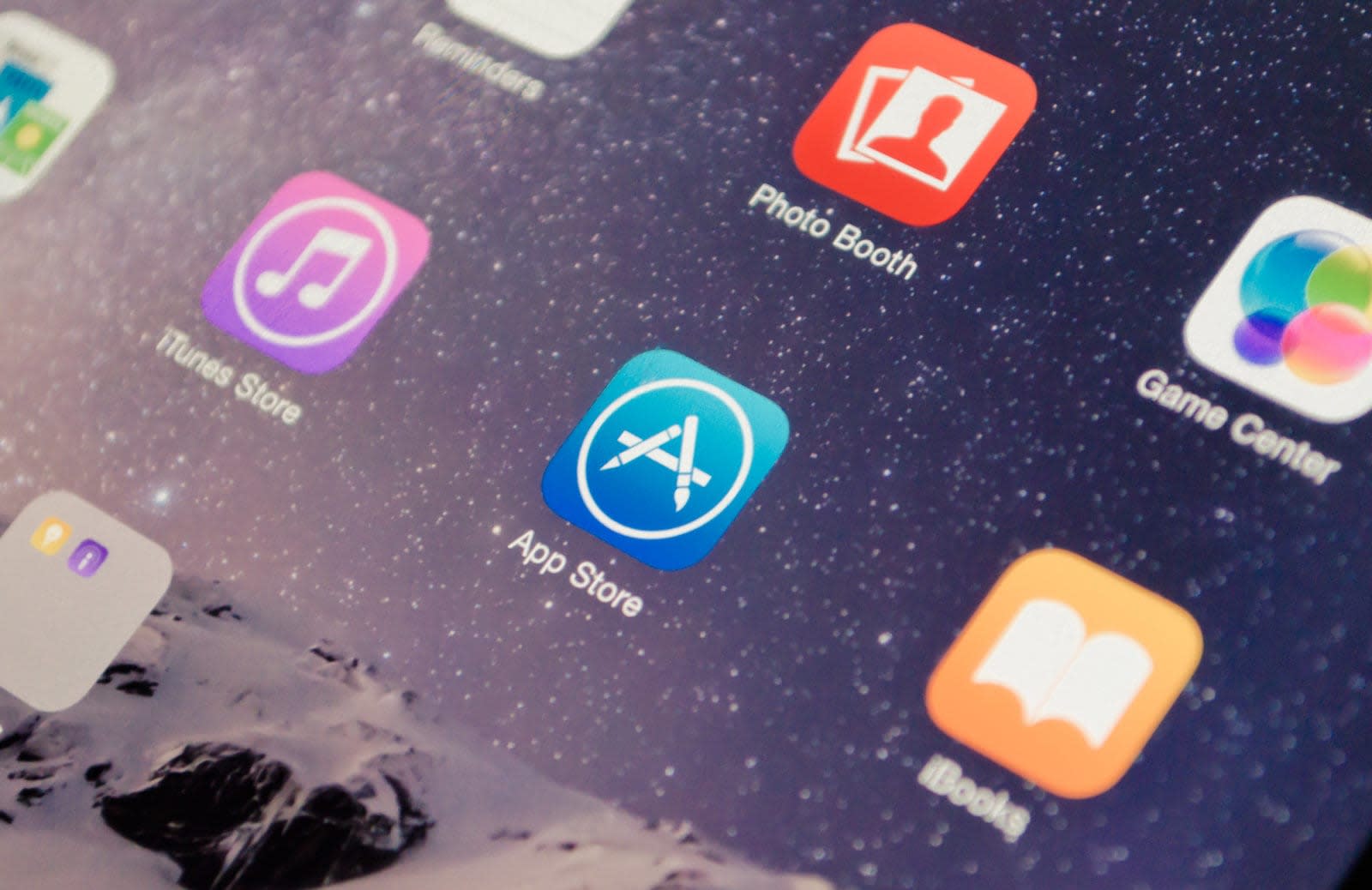 As soon as you get your shiny new iPhone 8, you'll probably want to download some apps. So Apple took the opportunity to update its developer app review guidelines to make sure the App Store is in tip top shape. According to 9to5 Mac, it's now officially cracking down on misleading apps.

The App Store has already had policies against such apps already, but the recent update makes it more explicit. The ban is against apps "including content or services that it does not actually offer." As those fake antivirus apps don't actually work, they're definitely on this list. Apple has already removed a number of these apps from the App Store, but this new guideline makes the ban explicit so that they can't get on in the first place.

In addition, the new guidelines also include clauses for ARKit and Face ID. Apple wants the ARKit apps you see in the App Store to be more than just one-note apps with single objects, adding that it needs to offer "rich and integrated augmented reality experiences." As for Face ID, Apple added that it must offer an alternate unlocking method for children under the age of 13.

It'll also now be possible for apps to offer 100 percent of funds to be gifted from one person to another without using In-App Purchases, thus bypassing the need to give 30 percent of it to Apple. The caveat is that giving said money must be an optional choice.

Last but not least, there is also a new clause that explicitly prohibits apps that "facilitate human trafficking and/or the exploitation of children." They've always been illegal anyway, but Apple is simply adding language to make it more explicit that it will take legal action if it finds such apps.

In this article: apple, apps, appstore, arkit, gear, ios, ios11, mobile
All products recommended by Engadget are selected by our editorial team, independent of our parent company. Some of our stories include affiliate links. If you buy something through one of these links, we may earn an affiliate commission.