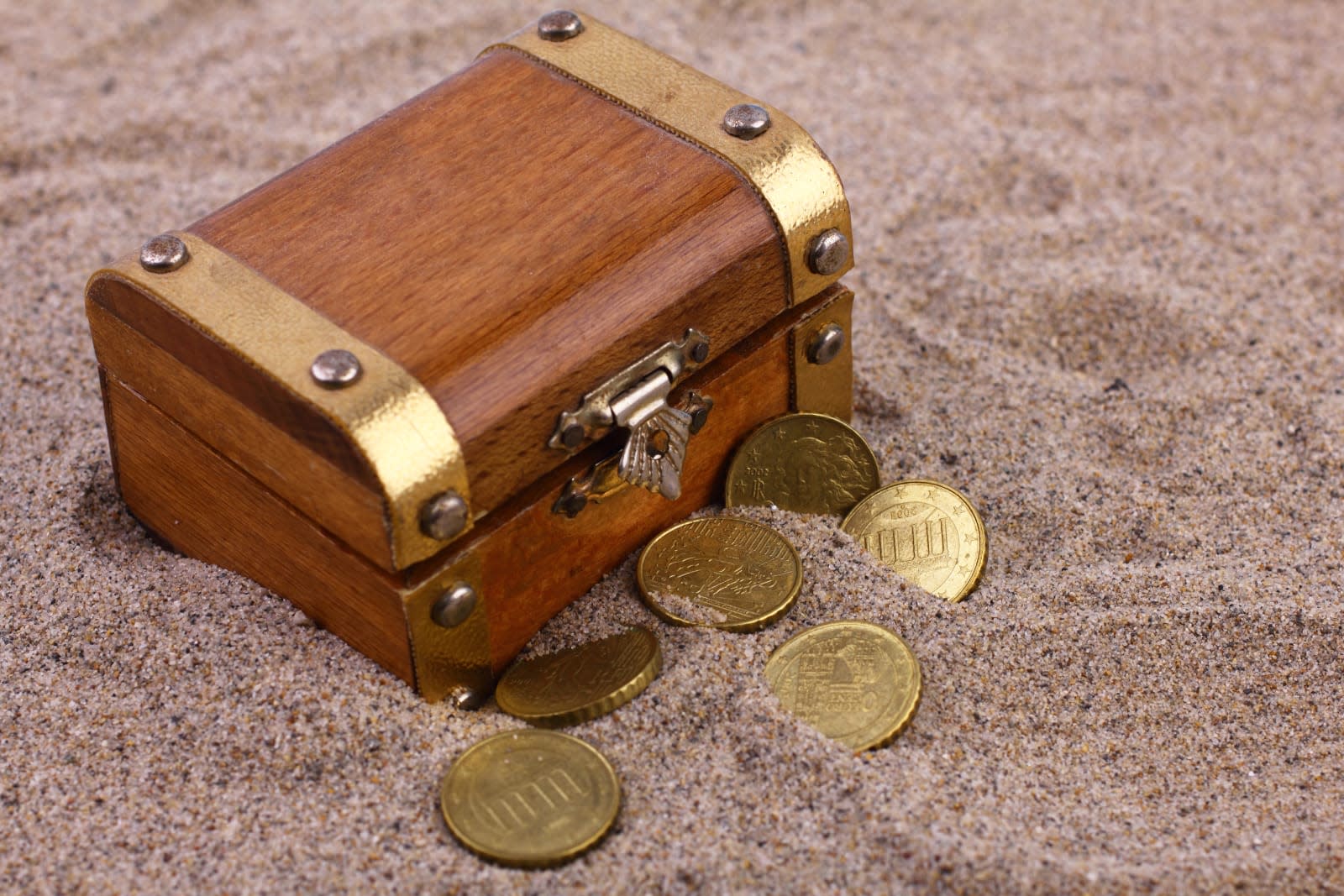 The video game industry is getting a wake up call over paid loot boxes. Last November, Belgium ruled that loot crates in Star Wars Battlefront II could be classified as gambling. Last month, a Washington Senator proposed a bill aimed at regulating the practice via the state's gambling commission. Now Hawaii is looking to limit these types of game systems with a couple of bills proposed by state legislators, one of which restricts sales of these types of games to the over-21 crowd.

According to the Hawaii Tribune-Herald, there are two pairs of bills aimed at games like EA's Star Wars Battlefront II. House Bill 2686 and Senate Bill 3024, seek to prohibit the sale of any games that include loot boxes that can be purchased with real money to anyone under 21 years of age. The second pair, House Bill 2727 and Senate Bill 3025, want game publishers to prominently label games that have randomized purchase systems and disclose the probability rates of specific loot box rewards.

"I grew up playing games my whole life," State Representative Chris Lee told the Herald-Tribune. "I've watched firsthand the evolution of the industry from one that seeks to create new things to one that's begun to exploit people, especially children, to maximize profit."

In this article: belgium, EA, gaming, hawaii, lootbox, lootcrate, politics, starwarsbattlefronii
All products recommended by Engadget are selected by our editorial team, independent of our parent company. Some of our stories include affiliate links. If you buy something through one of these links, we may earn an affiliate commission.