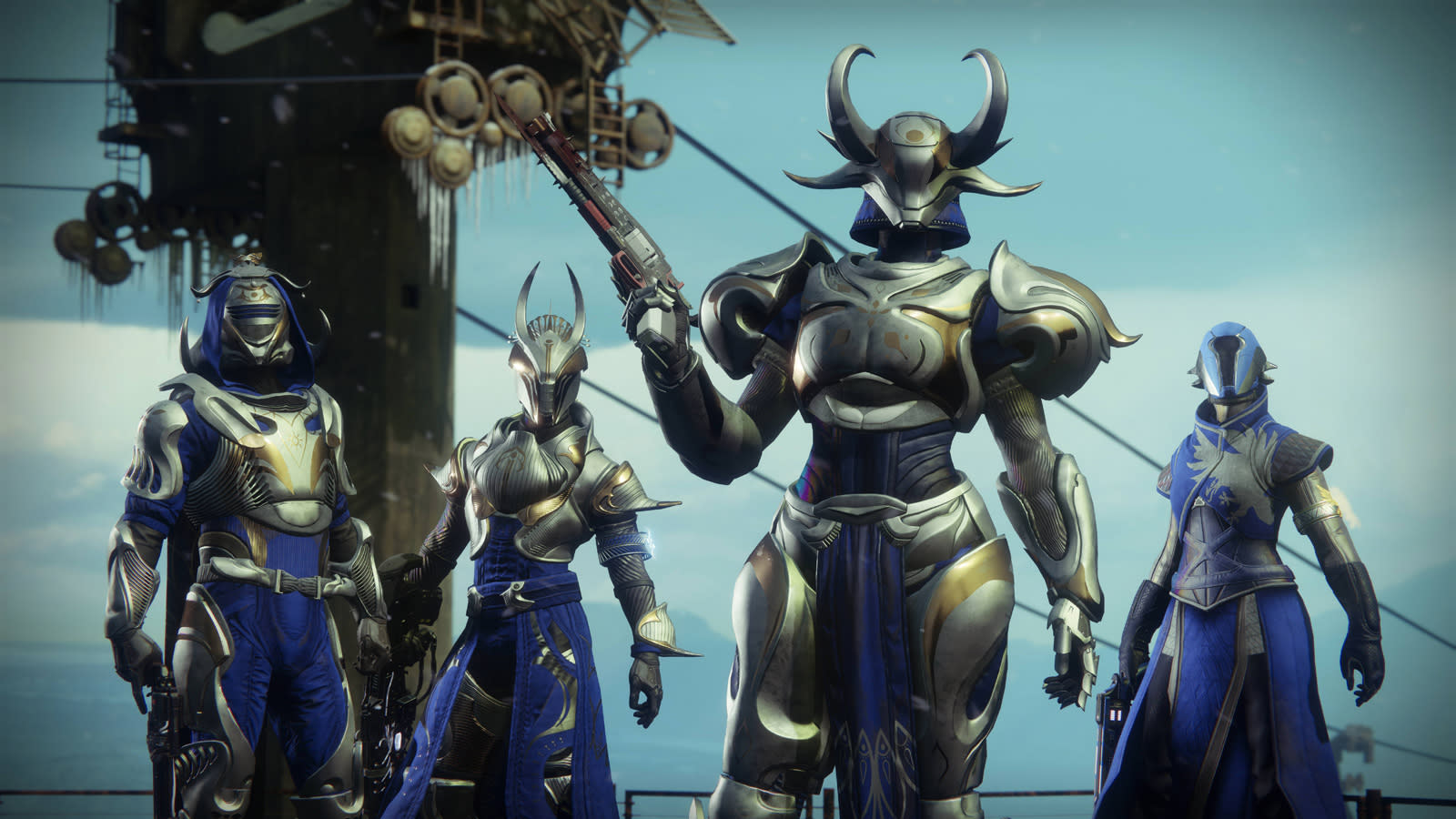 Bungie has already learned some hard lessons about making content accessible in Destiny 2, but it's clear the studio still has some brushing up to do. Many gamers are complaining that the drop system for engrams (basically loot boxes) for the game's holiday-themed event, The Dawning, appears designed to goad players into spending real money on the in-game Silver currency. It's not that the items are incredibly valuable (they're largely cosmetic) -- it's that it's effectively impossible to get all of them by unlocking them strictly through ordinary gameplay.

In order to get Dawning Engrams, you have to complete event-specific quests. No big deal, right? There's just one problem: you can only earn three of those engrams per week, one up front and two through challenges. And that's per account, not per character. Even if you play every day and get perfect, non-duplicate drops (which you won't), you'll only get a fraction of the 59 items available during The Dawning's 3-week run. You can buy gear with the game's free Bright Dust currency, but it's hard to earn in any significant amount. In short: if you don't pay real cash, most of this content will disappear forever (or at least, until the next holiday).

Players have griped about cosmetic engrams and the Eververse marketplace ever since Destiny 2 launched (and really, since Eververse first appeared in the original game). However, the holiday event has amplified those complaints, with many arguing that Bungie should either drop Dawning engrams during ordinary activities (and thus increase your chances of getting it for free) or ditch Eververse outright.

Bungie is aware of the outcry, but just what it'll do remains to be seen. Game Director Christopher Barrett said that developers "hear your feedback on Eververse," and agrees that players should "feel respected." The team is unsurprisingly on a holiday break, though, and an update on what's next will come "after the new year." That is, you might not see a change in strategy until after The Dawning ends on January 9th. While that wouldn't be a disaster (The Dawning itself has plenty of activities), the underlying problems might only be fixed when it's too late to earn the gear you really want.

In this article: activision, av, bungie, destiny2, games, gaming, holiday, lootbox, lootboxes, personal computing, personalcomputing, ps4, thedawning, videogames, windows, xboxone
All products recommended by Engadget are selected by our editorial team, independent of our parent company. Some of our stories include affiliate links. If you buy something through one of these links, we may earn an affiliate commission.