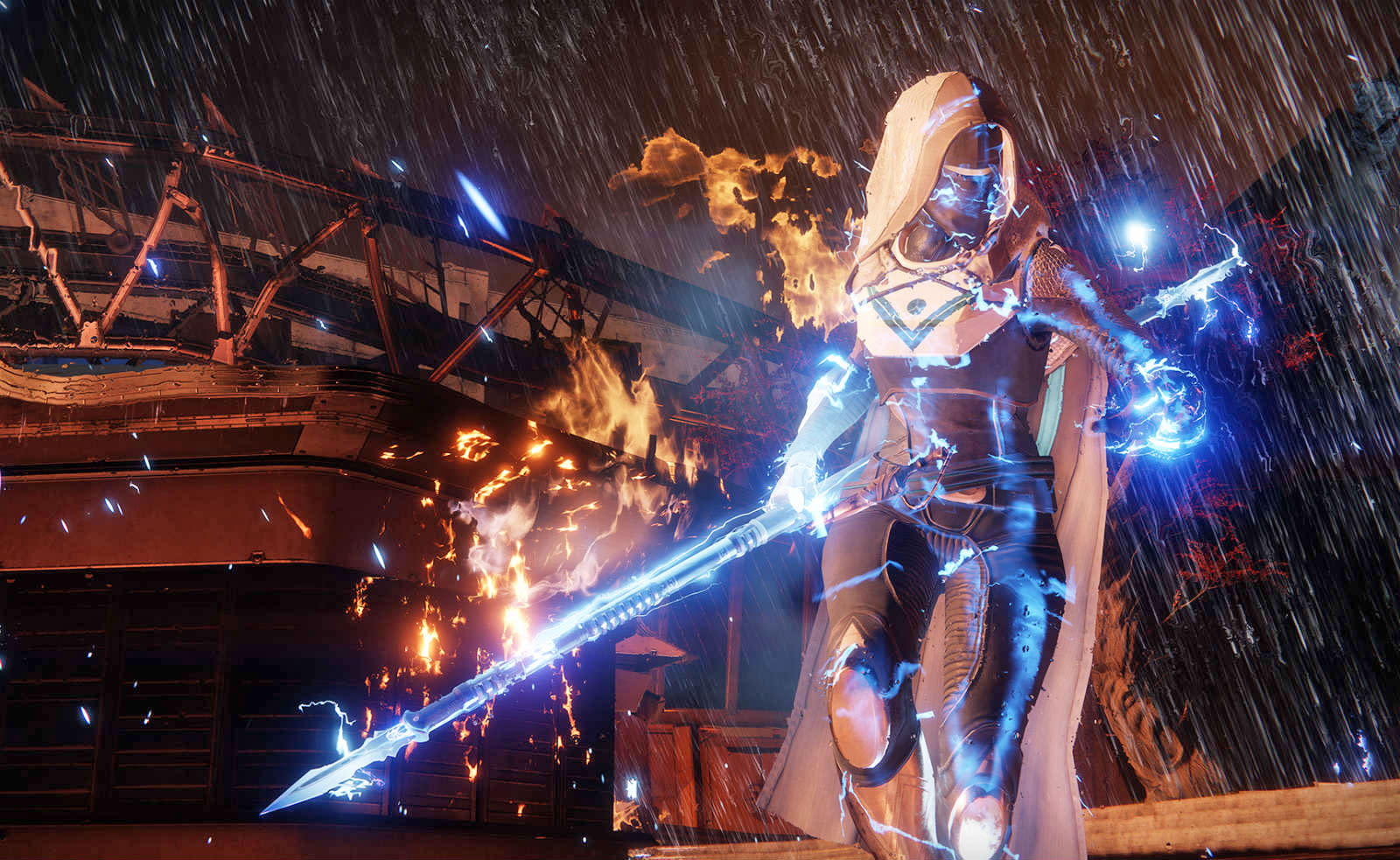 Bungie's Destiny 2 fixes continue to roll in. Having addressed its communities' gripes with the game's XP system, it's now tackling another hot-button topic: the high-level content locked behind the debut Curse of Osiris DLC. In its latest blog post, the Destiny dev team acknowledges its "mistakes" and details the impending hotfix that (partly) backtracks from the existing system. But, the solution may not be to everyone's liking.

Foregoing the expansion basically kept you out of Prestige versions of the Leviathan raid and weekly Nightfall strike on the PVP side, and Trials of the Nine and Iron Banner in the PVP Crucible. Plus, completionists on consoles couldn't get their hands on all the trophies and achievements. It's a case of the dev repeating its mistakes -- in the first Destiny Crucible multiplayer options got dumbed down to a random playlist if you refused to buy Taken King or Rise of Iron.

The patch, which is expected today, will bring the the Prestige Leviathan raid back down to power 300, with rewards dropping down to match, making it (and the relevant achievements, including the last step for the Legend of Acrius exotic shotgun) open to all. However, the Prestige Nightfall will remain unchanged, so it will still need Curse of Osiris. To keep vets coming back, Bungie is mulling a third difficulty for Prestige activities.

As for the regular Nightfall, it will remain available to everyone, except for when the strike is tied to Curse of Osiris -- the same goes for Trials of the Nine. And, Destiny 2's limited-time events (including The Dawning, Iron Banner and Faction Rally) will also be accessible by all. As a result, tomorow's Faction Rally is getting delayed. Naturally, you'll still need Curse of Osiris to grab the seasonal awards, such as the new seasonal armour ornaments, that come with it.

In tweets, the dev also said it's following through on its promise to rebalance the hella fun but OP Prometheus Lens. The game-breaking Exotic Trace rifle, which was added with the DLC, lays waste to anyone in sight in PVP. Now, in the back end of laser tag week, Bungie is nerfing the gun in the short-term, with plans to overhaul it by January.

Given the short window we had to make an emergency fix, it will be adjusted to be way too weak. In January, this new Exotic will receive a proper, play-tested design pass. (2/2)

In this article: av, bungie, curseofosiris, destiny, destiny2, gaming
All products recommended by Engadget are selected by our editorial team, independent of our parent company. Some of our stories include affiliate links. If you buy something through one of these links, we may earn an affiliate commission.