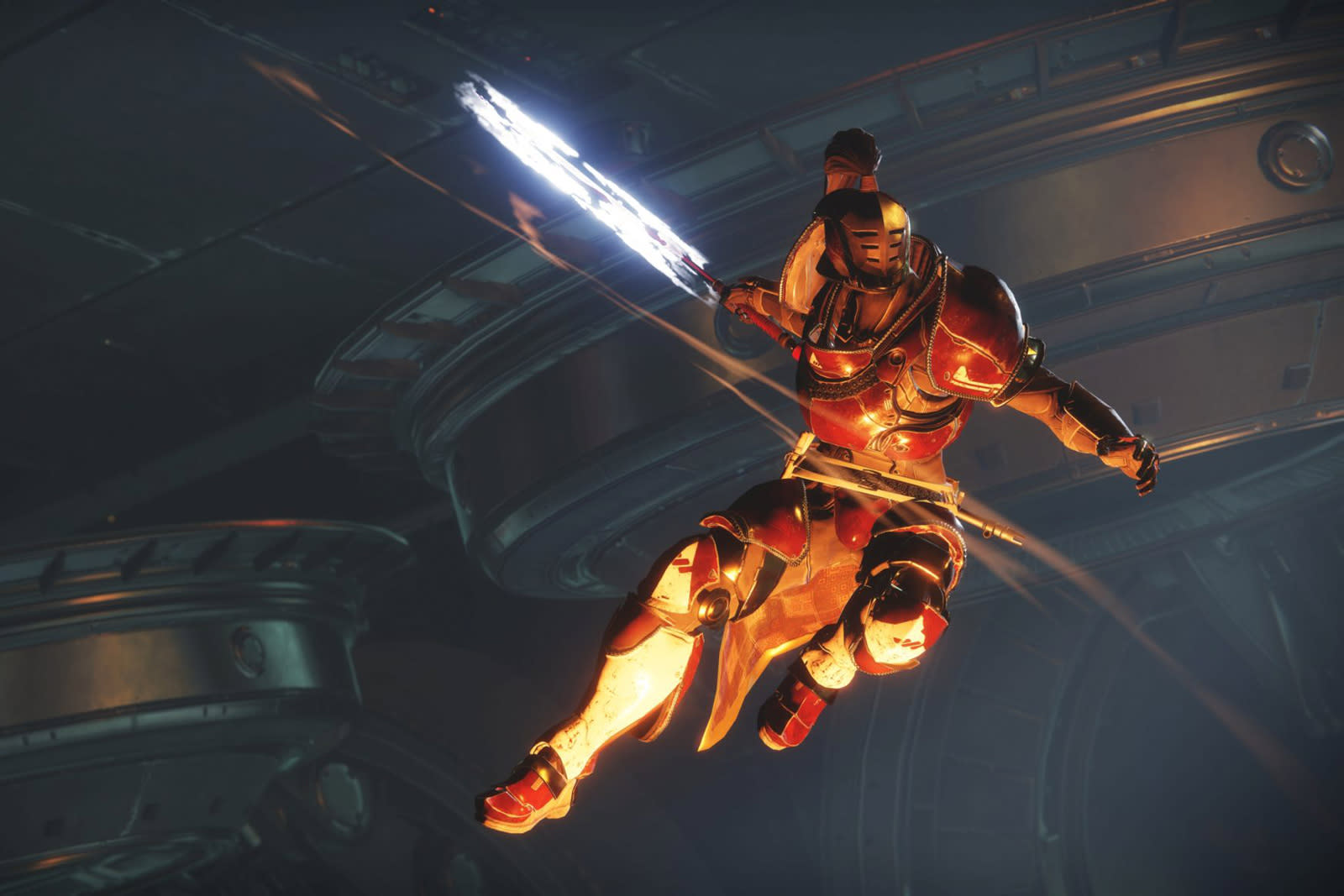 While it's safe to say that Destiny 2 has sold well and is a solid improvement over its predecessor, there are still plenty of concerns. Seasoned players quickly ran out of new things to do, and there are gripes that its experience point system punishes some players. However, it looks like Bungie is tackling the issues head-on. In addition to tweaking experience points and cancelling a planned Curse of Osiris livestream (which would have seemed tone deaf), the studio has detailed exactly how it plans to extend the game in December and beyond. From a cursory look, it's good news if you find yourself twiddling your thumbs.

The biggest additions: more rewards. There's a new "Masterworks" weapons tier that gives your armaments random bonuses, stat trackers and other perks. You'll also get a Heroic Strikes playlist with "more generous" Strike rewards, armor ornaments and more ways to spend your pile of legendary shards (such as faction gear). You can buy gifts that give extra rewards to everyone who completes an activity, even if they're not on your side. The sometimes complicated mod system will give you opportunities to buy legendary mods. And of course, there are balance changes -- "under-performing" exotic weapons (Sweet Business? Please?) will get a tune-up.

In 2018, Bungie plans to offer more incentives for other activities like prestige events (such as upgraded Nightfall Strikes), Adventures and Lost Sectors. Private Crucible competitive matches are coming. Also, Bungie is vowing to tackle rage quitters by instituting a penalty for those who jump ship before a Crucible match is over. You should see fewer players bailing just because they weren't dominating in the first few minutes of a round.

The upgrades are bound to be appreciated if you're a seasoned veteran. At the same time, it's easy to draw parallels between this and the early days of the original Destiny. In both cases, developers spent the first few months sorting out the game economy and progression systems. While Destiny 2 is starting from a considerably better place (D1's early approach was arcane at best), it's evident that Bungie didn't quite nail the execution the second time around.

In this article: activision, av, bungie, destiny, destiny2, games, gaming, personal computing, personalcomputing, ps4, videogames, windows, xboxone
All products recommended by Engadget are selected by our editorial team, independent of our parent company. Some of our stories include affiliate links. If you buy something through one of these links, we may earn an affiliate commission.