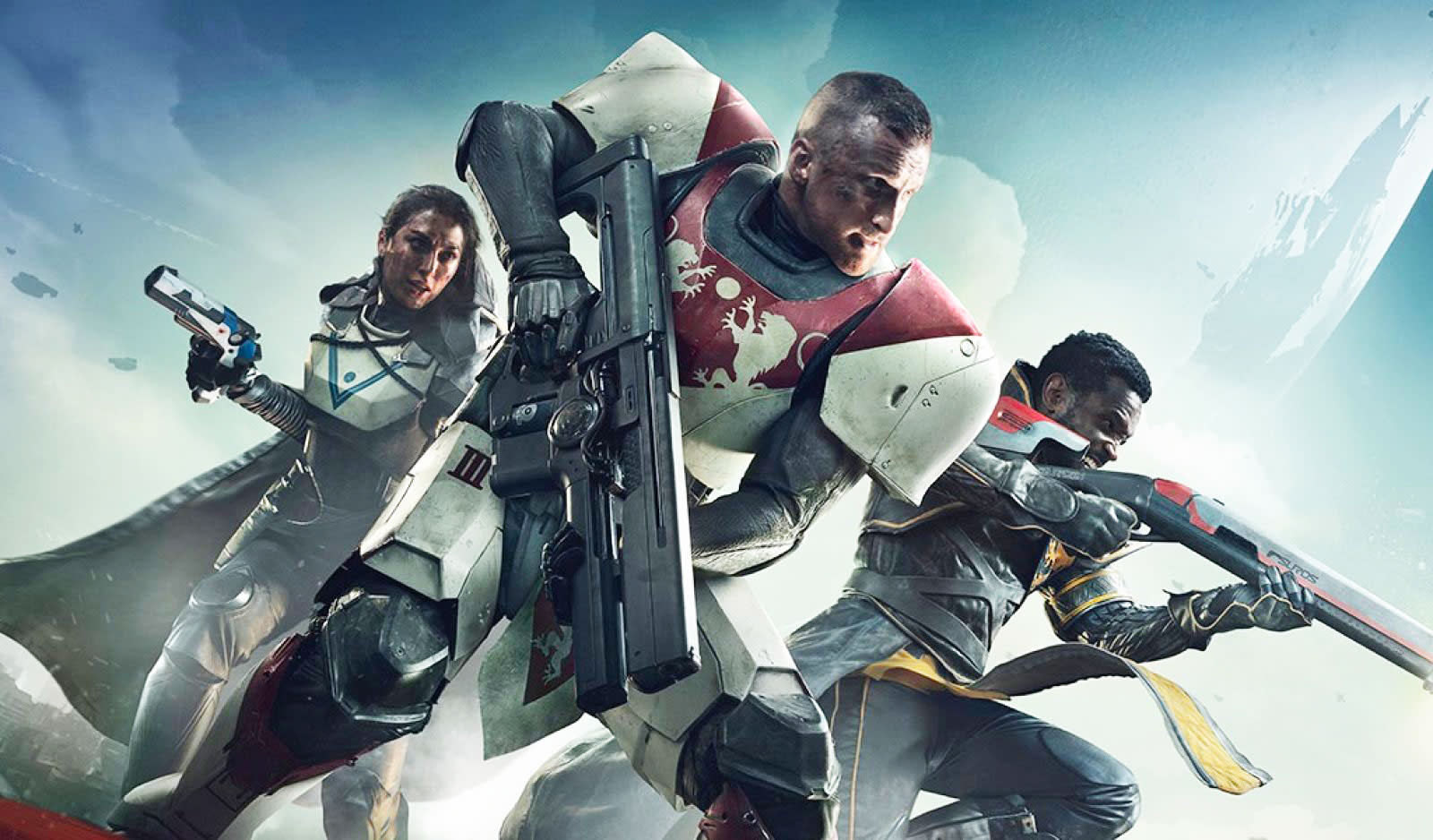 If you have friends who own video game consoles, chances are you heard a lot about Destiny 2 in the last month. But anecdotal evidence that the game was everywhere just got backed up by some astonishing sales figures. Just one month after launching on PS4 and Xbox One, Destiny 2 is already the best-selling game of 2017, according to an NPD Group report -- which was released a day before the game comes out on PC.

Those numbers also make it the third-best-selling game of the last 12 months, behind Call of Duty: Infinite Warfare (out in September 2016) and Battlefield 1 (released October 2016). Who knows when Destiny 2 will pull ahead of those in sales, but the hotly-anticipated PC version -- plus the first DLC, which may come out in December -- will certainly keep the cash train rolling.

In this article: av, destiny, destiny2, gaming, npd, NpdGroup, sales
All products recommended by Engadget are selected by our editorial team, independent of our parent company. Some of our stories include affiliate links. If you buy something through one of these links, we may earn an affiliate commission.