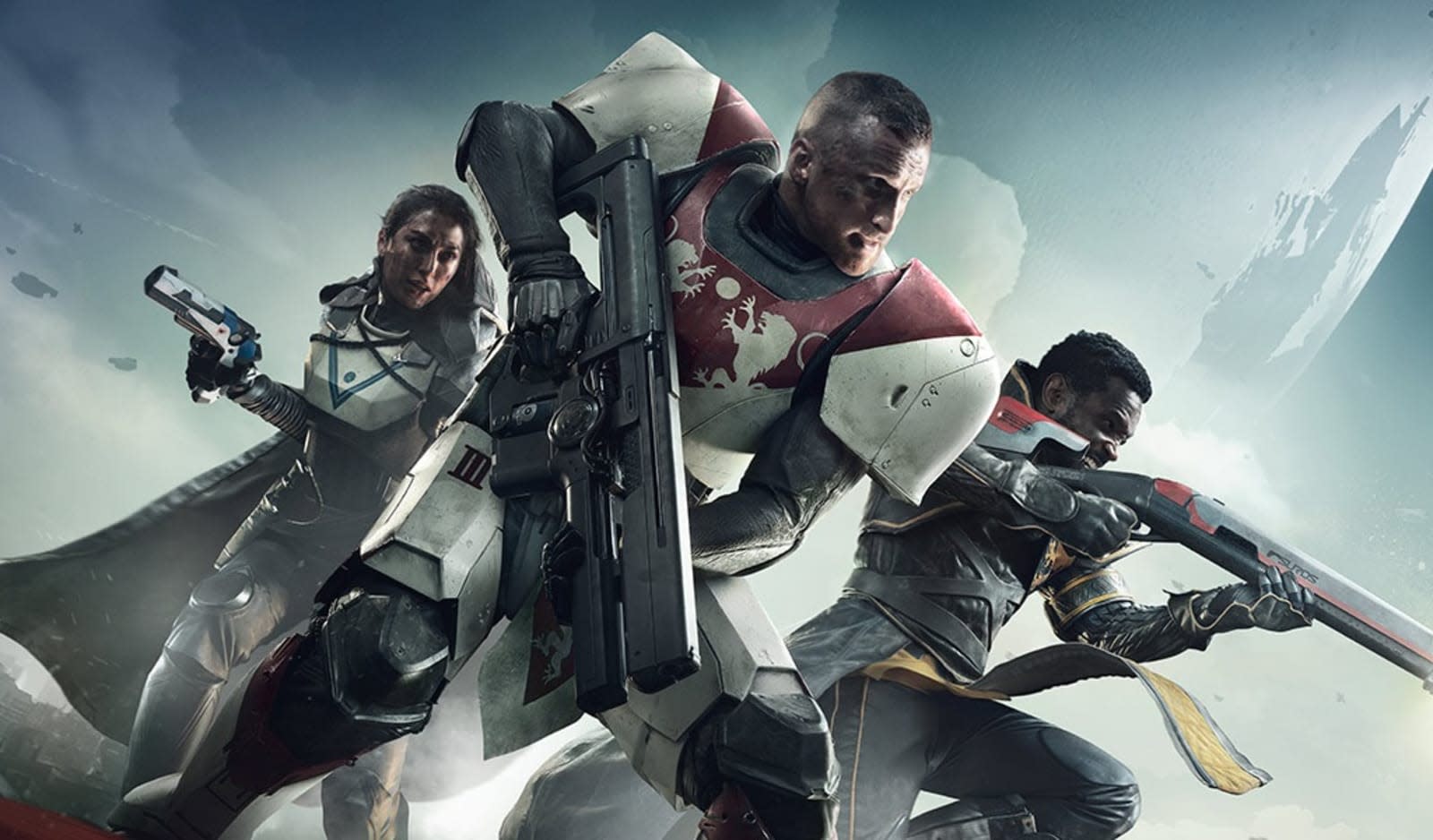 If you've already finished Destiny 2's campaign and are grinding through the endgame, here's some news you might be interested in. The first expansion for developer Bungie's shared-world shooter is dubbed "Curse of Osiris," named for the infamous multiplayer mode from its prequel. This time 'round, it's a campaign expansion according to Polygon, and it takes place on Mercury where you'll "journey through time and space" to learn Osiris' (a legendary warlock) secrets and reunite him with Ikora Rey -- the warlock vanguard who gives you class-specific gear.

In this article: addon, av, curseofosiris, destiny, destiny2, dlc, gaming, osiris, pcgaming, playstation, playstation4, ps4, steam, trialsofosiris, update, windows10, xbox, xboxone
All products recommended by Engadget are selected by our editorial team, independent of our parent company. Some of our stories include affiliate links. If you buy something through one of these links, we may earn an affiliate commission.