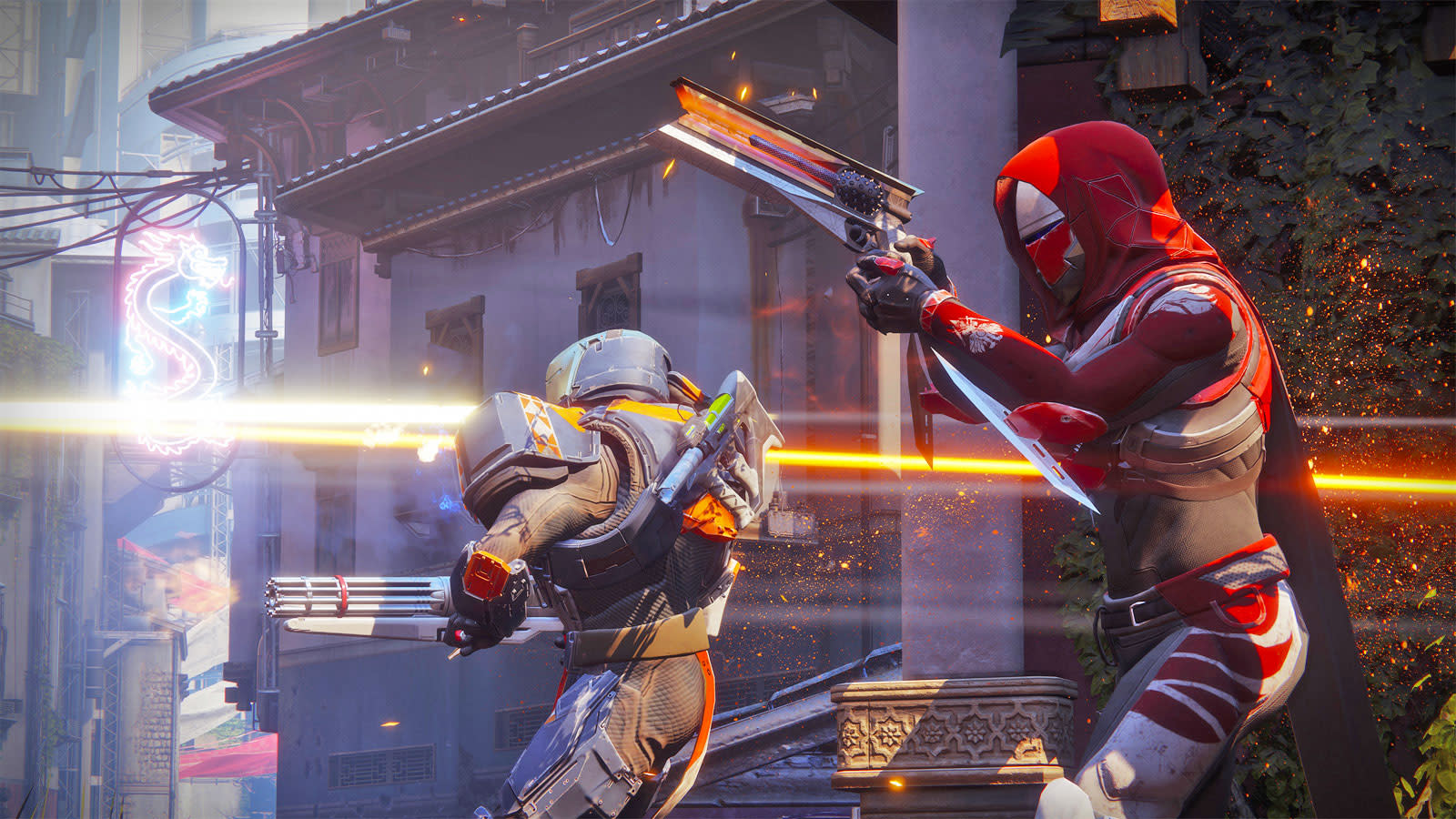 So you missed out on Destiny 2's beta tests and didn't want to buy the game without giving it a try. Are you stuck? Thankfully, no. Bungie will offer a free Destiny 2 trial on PS4, Xbox One and PC starting on November 28th, and it's giving you a sizeable chunk of the game to try before you fork over your money. You can explore Earth's European Dead Zone and Titan (though you won't get all the campaign missions), fight fellow players in the Crucible's Quickplay rotation and progress up to level 7. This leaves out Nessus, Io, the Competitive playlist and most of the story, but there's at least a few hours of gameplay to be had before you run into the trial's limits.

If you do decide to buy, any progress you've made in the trial will carry over to the full game.

The move comes at an unusual time for Bungie. It's facing (and addressing) complaints that Destiny 2's experience point system leads to diminishing cosmetic rewards for players who participate in lots of short-term activities (such as public events). In theory, that could push them to spend real cash for these perks instead of earning them through gameplay. While there's no evidence of a mass exodus of players, the free trial might attract would-be players who might have held off based on the stories they'd heard -- and of course, it might help build an audience ahead of the Curse of Osiris DLC launch on December 5th.

In this article: activision, av, bungie, destiny, destiny2, games, gaming, personal computing, personalcomputing, ps4, trial, video, videogames, windows, xboxone
All products recommended by Engadget are selected by our editorial team, independent of our parent company. Some of our stories include affiliate links. If you buy something through one of these links, we may earn an affiliate commission.