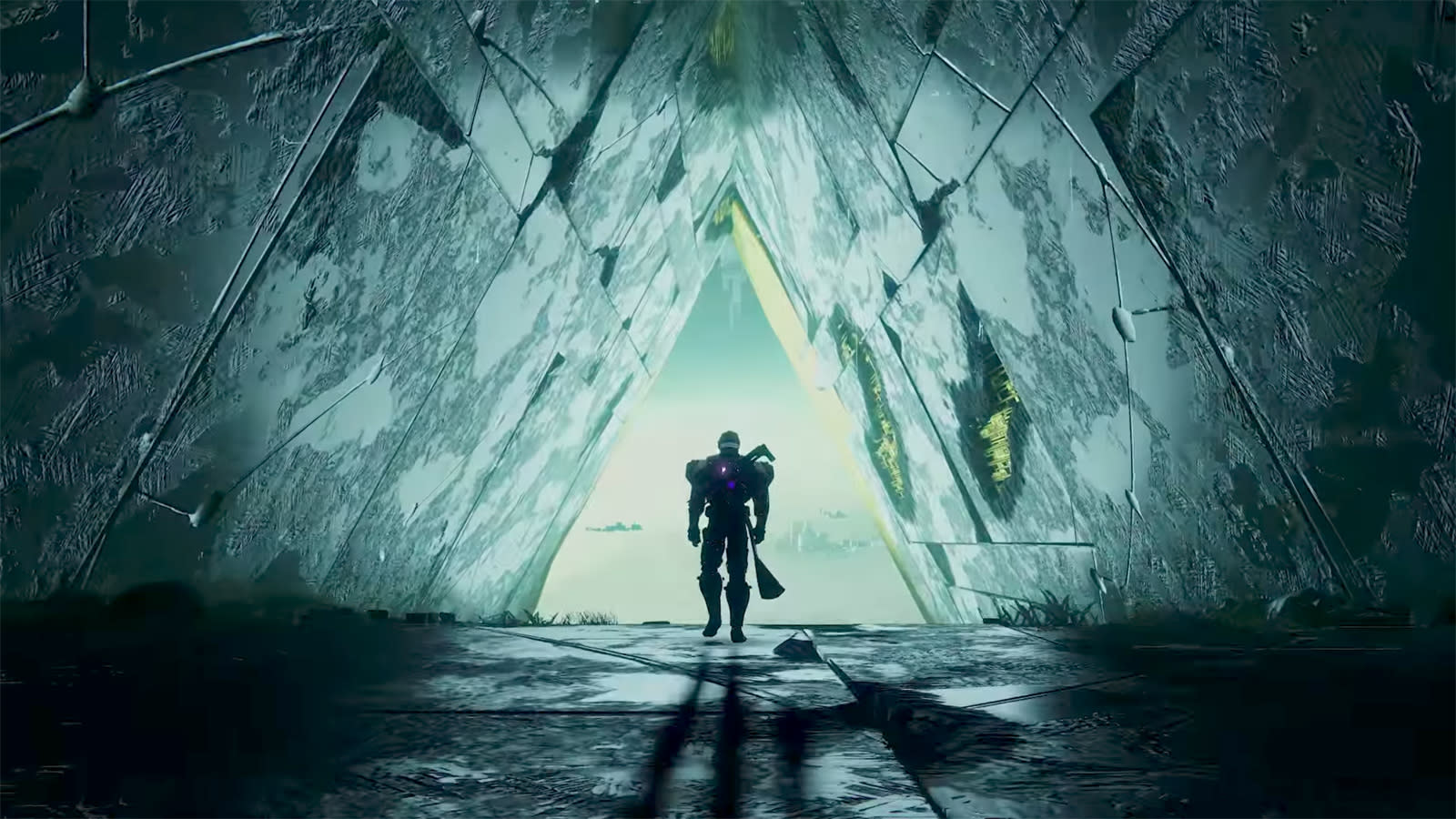 You won't have to twiddle your thumbs too long before Destiny 2's first expansion arrives. Bungie has announced that Curse of Osiris will be available on December 5th, and has unveiled a trailer to show what it's all about. (Heads-up: the video includes a big spoiler for the game's original campaign.) As hinted earlier, you're traveling to Mercury to reunite with Osiris, a banished member of the Vanguard, to prevent the Vex from opening a time gate that will let them amass an army that could reshape the universe.

Not surprisingly, the DLC will give you much more to see of Mercury than you see in Destiny 2 right now, or even the first game. You'll also learn more about Osiris than you ever did in the first title, where he was really just the pretext for the Trials of Osiris game mode. And yes, Bungie is determined to maintain the richer storytelling that Destiny 2 brought to the table.

There's no mention of a price for the expansion, although those who bought an Expansion Pass (included in deluxe versions of Destiny 2) are already covered. As for the second, currently unnamed expansion? Bungie will only say that it's coming in spring 2018. Either way, it's clear that the studio is largely repeating the strategy it took during Destiny's first year: offer a regular stream of fresh content to keep you engaged and whet your appetite for the larger releases in the pipeline.

In this article: av, curseofosiris, destiny, destiny2, dlc, expansion, games, gaming, parisgamesweek2017, personal computing, personalcomputing, ps4, video, videogames, windows, xboxone
All products recommended by Engadget are selected by our editorial team, independent of our parent company. Some of our stories include affiliate links. If you buy something through one of these links, we may earn an affiliate commission.