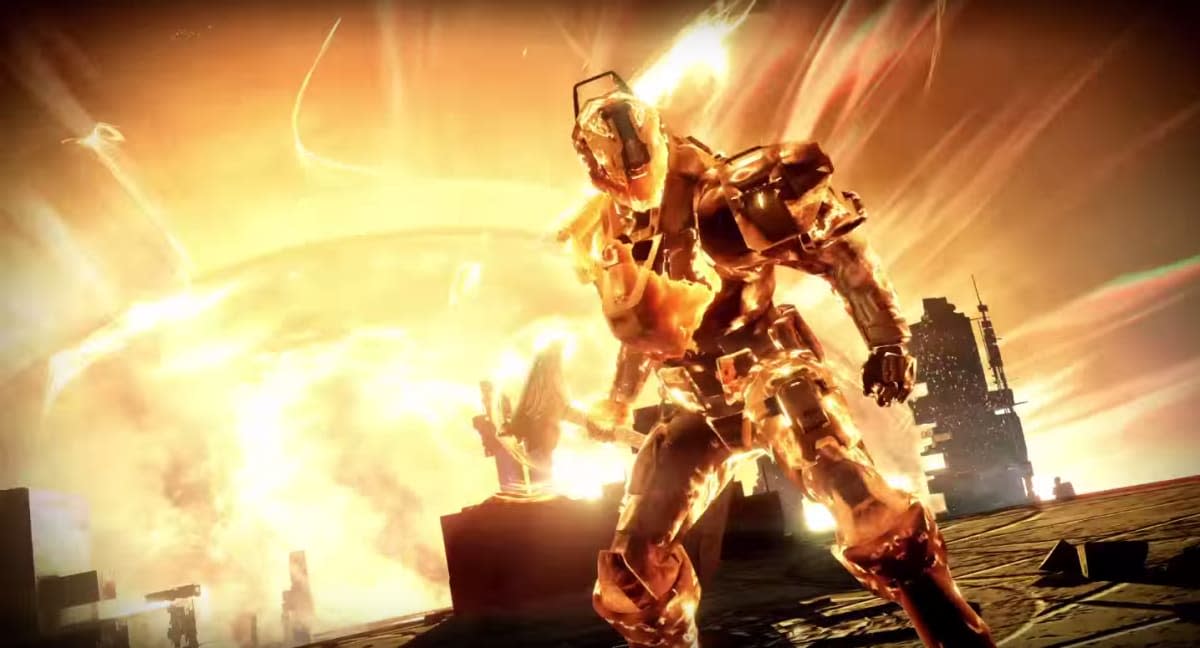 The Taken King is a massive expansion due to hit Destiny on September 15th, bringing new strike missions, three new subclasses (including skill trees), exclusive gear and more goodies. The expansion's new raid, King's Fall, will not be available at launch, but director Luke Smith tells IGN that Bungie has "a plan for when it's going to be available." Smith promises to give fans a heads up before it goes live.

Alongside the gameplay additions, The Taken King introduces famed game actor Nolan North as the new voice of the Ghost companion character. North will replace Peter Dinklage -- best known as Lord Tyrion in Game of Thrones -- as the voice of the Ghost in the DLC and Destiny as a whole. Dinklage's work in the full game spawned jokes and memes mocking its non-committal tone, though plenty of fans have grown to love "Dinklebot" (RIP).

But forget about all of that drama: What really matters is how The Taken King will look, feel and play for Guardians old and new. The launch trailer (yes, about two weeks before actual release) includes a look at gameplay and some story-based goodness.

In this article: Activision, Bungie, Destiny, DLC, expansion, hdpostcross, TheTakenKing
All products recommended by Engadget are selected by our editorial team, independent of our parent company. Some of our stories include affiliate links. If you buy something through one of these links, we may earn an affiliate commission.