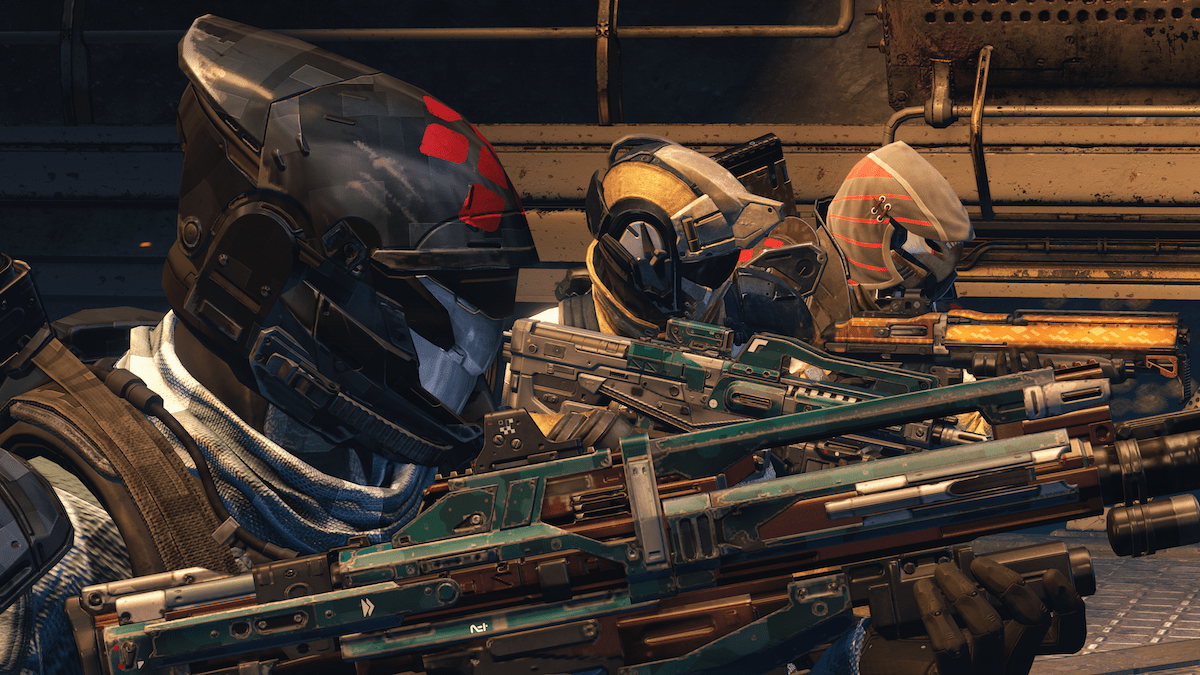 Destiny is getting microtransactions. Unlike item cool-downs or the obnoxious stuff that's intrinsic to all those Facebook distractions that clog up your news feed, however, these purchases aren't game-impacting. No, come October 13th they'll take the form of emotes and other cosmetic items. Developer Bungie stresses repeatedly that these will not impact your performance in any way should you not buy them. "You won't lose a Crucible (adversarial multiplayer) encounter or fail to clear a raid because you didn't have the right" emote equipped, the blog post says.

What's more, the former Halo-house is giving everyone some free silver -- the new in-game currency used for microtransactions -- to see what's what. Bungie says that there's going to be more of an emphasis on world events and feature requests moving forward as well. What's more, Kotaku's sources say that instead of focusing on expansion packs like the developers previously have with "House of Wolves" and the recently launched "The Taken King," we should expect to see more quests and missions doled out for free, with Destiny 2 (not 2.0) launching next fall. Those free updates should happen "every few months." For a rundown of our experience with the last Destiny expansion, give the Playdate video below a spin.

In this article: activision, bungie, destiny, destiny2, gaming, hd, hdpostcross, microtransactions, mmo, playstation, playstation3, playstation4, xbox, xbox360, xboxone
All products recommended by Engadget are selected by our editorial team, independent of our parent company. Some of our stories include affiliate links. If you buy something through one of these links, we may earn an affiliate commission.