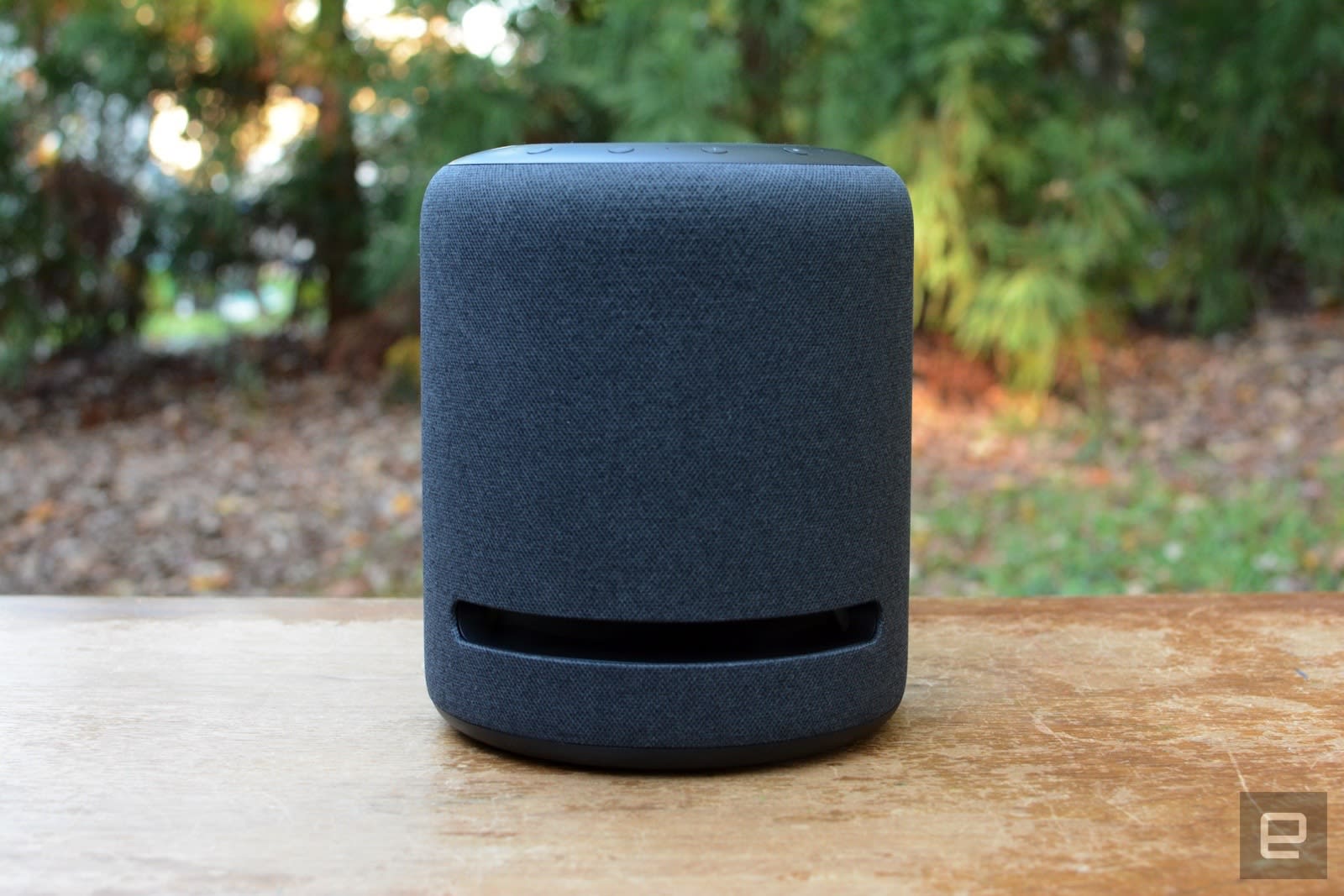 Alexa may start sounding a bit less robotic. In a bid to make Alexa interactions sound more natural, Amazon has given it the ability to respond with either an excited or a disappointed tone -- for users in the US, at least. Alexa could, say, announce that you've answered a trivia question correctly and sound like it actually means its congratulatory message. It could also sound empathetic if it's telling you that your favorite sports team has lost the game.

Alexa's ability to convey emotions is powered by Amazons' Neural Text-to-Speech technology, and the company says "overall satisfaction with the voice experience increased by 30 percent when Alexa responded with emotions." We guess the testers found it much more pleasing to interact with a voice AI that that doesn't sound monotonous. By the way, Alexa could express excitement or disappointment in three different intensities, which developers could choose from to match their needs.

And a super disappointed Alexa here:

Amazon has also given Alexa the ability to adopt a speaking style suited for news and music content in the US, as well as for news in Australia. That means it can change its intonation and other aspects of its speech, so it sounds like a real anchor is delivering breaking news or a real DJ/VJ is talking about music.

This is Alexa delivering news in standard style:

While this is Alexa delivering news in its new speaking style:

As you can see (or hear), Alexa sounds more natural in the second sample, though we guess those worried about AI becoming more lifelike may not be pleased.

Source: Amazon (1), (2)
In this article: Alexa, amazon, emotions, gear, home
All products recommended by Engadget are selected by our editorial team, independent of our parent company. Some of our stories include affiliate links. If you buy something through one of these links, we may earn an affiliate commission.