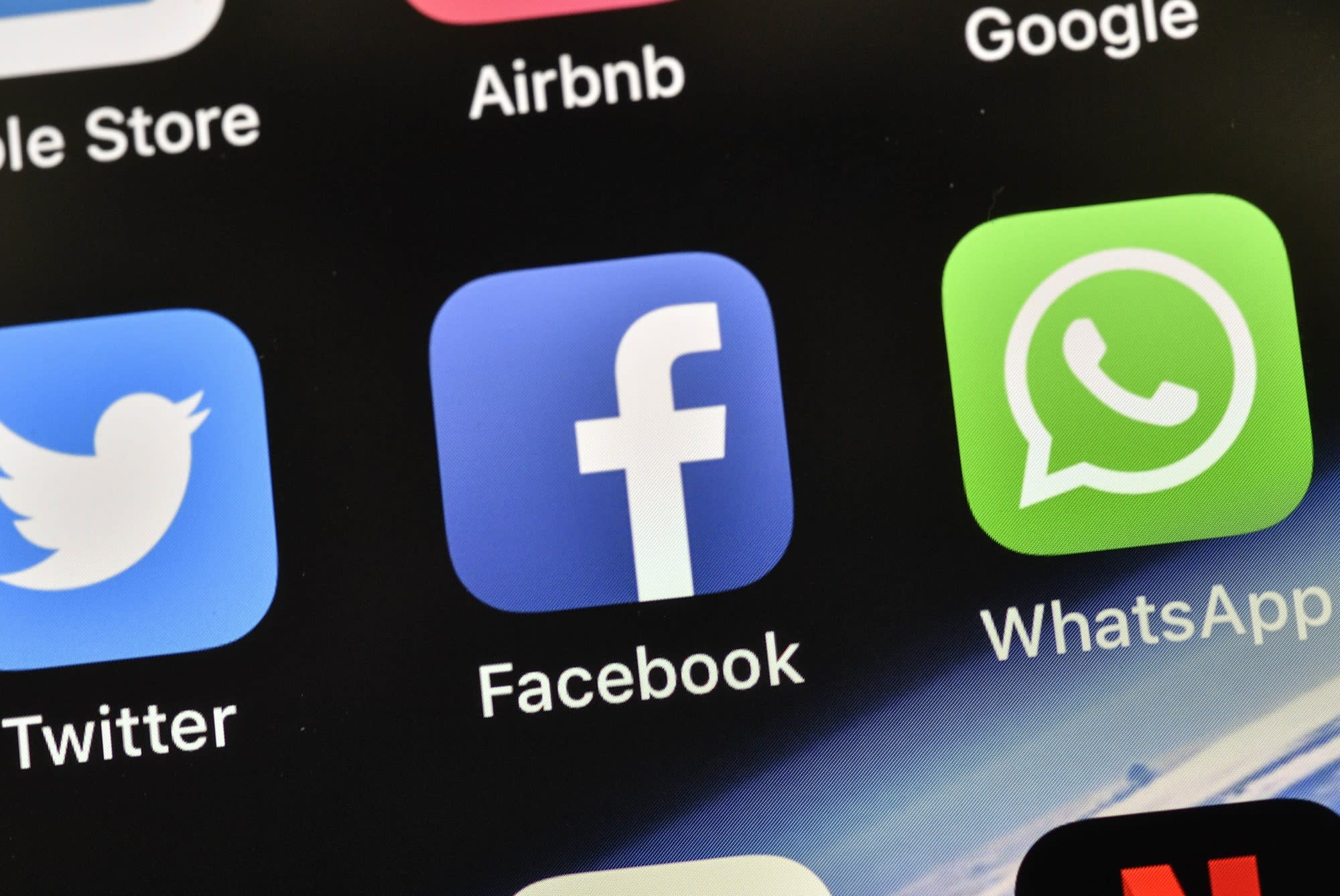 Facebook has banned Red Ice TV and Affirmative Right, two prominent white nationalist groups, from its social media platform. As reported by The Guardian, the bans come after the publication highlighted Facebook's resistance to take action against them, despite the fact that it said eight months ago it would no longer toleration white nationalist content.

Red Ice TV and Affirmative Right are among the most visible far-right groups on the internet. The former has interviewed some of the movement's most notorious public figures, including Daily Stormer publisher Andrew Anglin. Facebook's ban of the group encompasses the pages of hosts Lana Lokteff and Henrik Palmgren, in addition to their internet radio show, Radio3Fourteen. Affirmative Right, meanwhile, had ties to Richard Spencer. A Facebook spokesperson told The Guardian the company had determined both groups violate its policy against "organized hate."

However, VDare, one of the other groups identified by the original Guardian report, still has a working Facebook page. Stephen Miller, the White House senior advisor most often credited with shaping President Donald Trump's immigration policy, emailed VDare articles to former Breitbart writer Katie McHugh while working for the Trump campaign in 2016.

Increasingly, it appears Facebook will only take action against white nationalist groups if it's shamed into doing so. The irony of the situation is that at least some at Facebook are fully aware of how bad the optics of the company's lack of action looks. On the same day that the company announced its ban on white nationalism, a bundle of leaked emails highlighted the company's struggle to tackle hate speech. In one of the emails, a Facebook executive said, "It will be easy for the media to say we're being inconsistent or ineffectual" when the company discussed an Alex Jones post it had trouble deciding whether to ban. And so once again, despite today's bans on Red Ice TV and Affirmative Right, Facebook looks inconsistent and ineffectual.

In this article: facebook, gear, hate speech, internet, politics, white nationalism, white separatism, white supremacy
All products recommended by Engadget are selected by our editorial team, independent of our parent company. Some of our stories include affiliate links. If you buy something through one of these links, we may earn an affiliate commission.