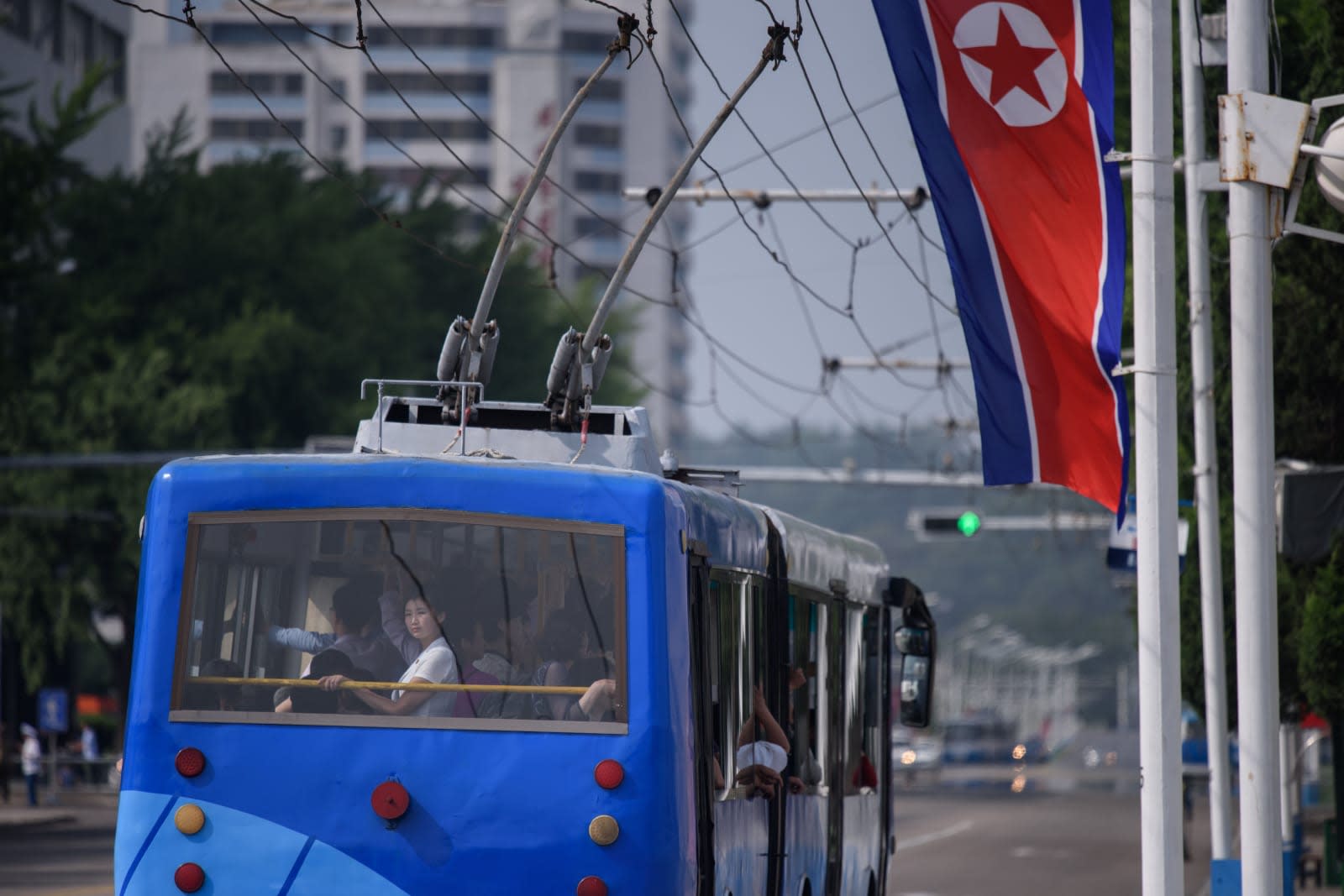 North Korea has long been accused of using cryptocurrency to avoid sanctions, but the US is now accusing a man of giving the country some help American law enforcement has arrested crypto expert and Ethereum project member Virgil Griffith for allegedly providing North Korea with information on how cryptocurrency and blockchain tech could help the isolated nation evade US sanctions. He presented at a crypto conference in Pyongyang despite being denied permission to travel to North Korea, and reportedly discussed how the country could "launder money" and otherwise skirt trade barriers. There were several North Korean officials in the audience who asked him questions, according to the Justice Department.

On top of this, Griffith supposedly planned to streamline Ethereum exchanges between North and South Korea while knowing this would violate US sanctions. He apparently called on other Americans to visit North Korea (including for the crypto conference) and signaled plans to renounce his US citizenship while buying citizenship elsewhere.

Griffith is charged with violating the International Emergency Economic Powers Act and, if convicted, could face up to 20 years in prison.

Whether or not the allegations hold up, it doesn't look good for Griffith. There have been multiple reports of North Korea stealing billions in cryptocurrency and conventional money to help fund its nuclear program -- Griffith couldn't feign innocence about what the country might want from him. And with an explicit warning to avoid going, he was in trouble regardless of what he said.

In this article: blockchain, crime, cryptocurrency, ethereum, gear, internet, north korea, politics, sanctions
All products recommended by Engadget are selected by our editorial team, independent of our parent company. Some of our stories include affiliate links. If you buy something through one of these links, we may earn an affiliate commission.