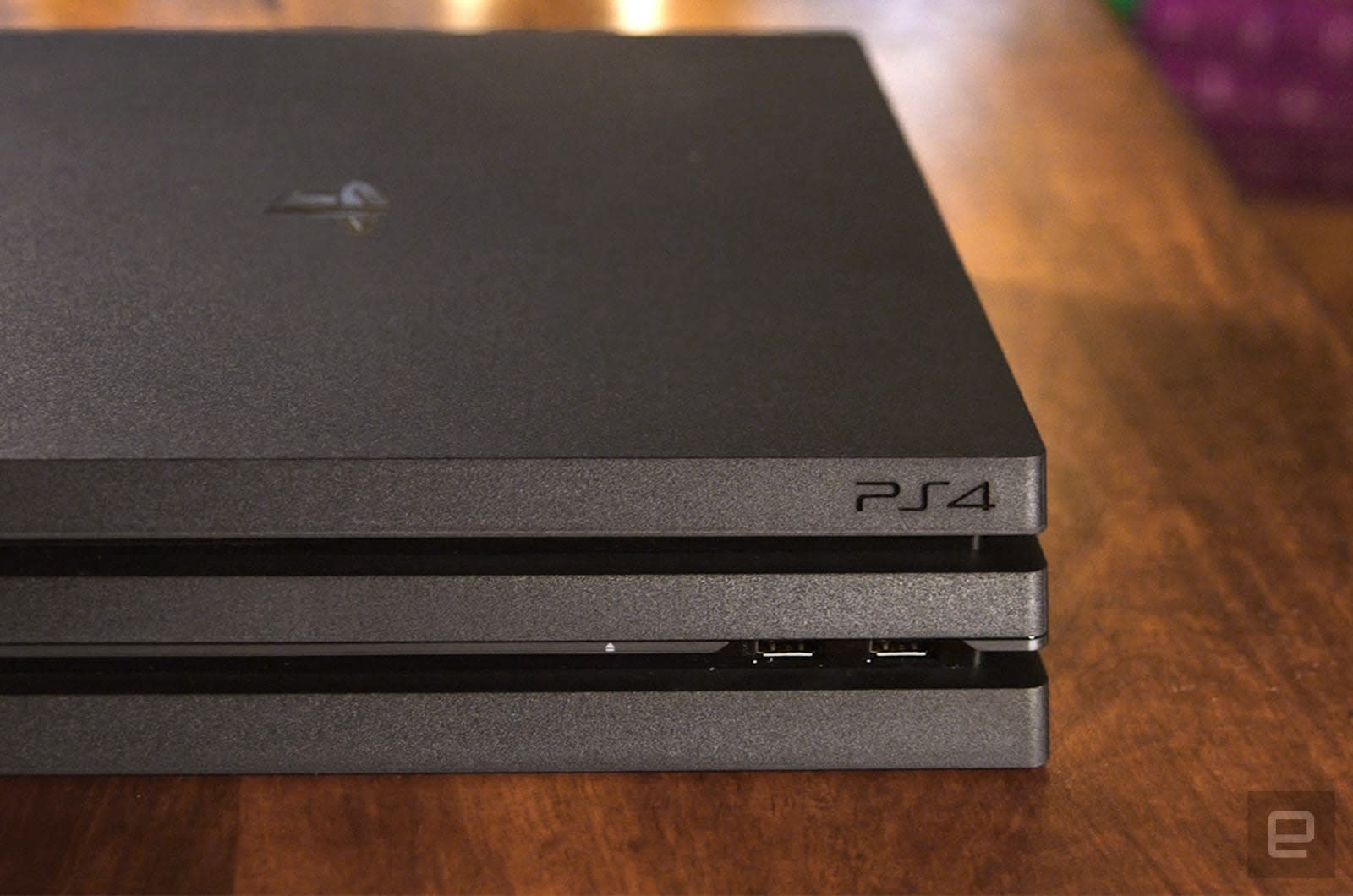 Console deals are everywhere this time of year, but some are better than most. Amazon is offering a PlayStation 4 Pro "Only On PlayStation" bundle with God of War, Horizon Zero Dawn and Spider-Man for just $300 on Cyber Monday. That's substantially below the $338 we've seen recently, and certainly better than the one-game bundles. If you're new to the PS4 and want a primer on some of the top-tier games that defined this console generation, it might be hard to do better.

If you're going to get a PS4 at this stage, the Pro is what you want. On top of being 4K-capable (though not for Blu-ray discs), it simply offer more performance and visual quality than the standard system. You can buy this knowing that PS4 titles will run as well as possible, and the three included titles in this bundle will easily make the most out of the console.

As with any PS4 purchase this season, though, it'd be wise to remember that the PlayStation 5 arrives in "holiday 2020." While existing games are likely to run on the new system, it's not certain how long developers will continue to make new PS4 titles. At this stage, the Pro is best if you're primarily interested in digging through the PS4's extensive back catalog.

In this article: av, console, cybermonday2019, engadgetdeals, games, gaming, gear, hgg2019, playstation, playstation 4, ps4, ps4 pro, sony, thebuyersguide, video games
All products recommended by Engadget are selected by our editorial team, independent of our parent company. Some of our stories include affiliate links. If you buy something through one of these links, we may earn an affiliate commission.