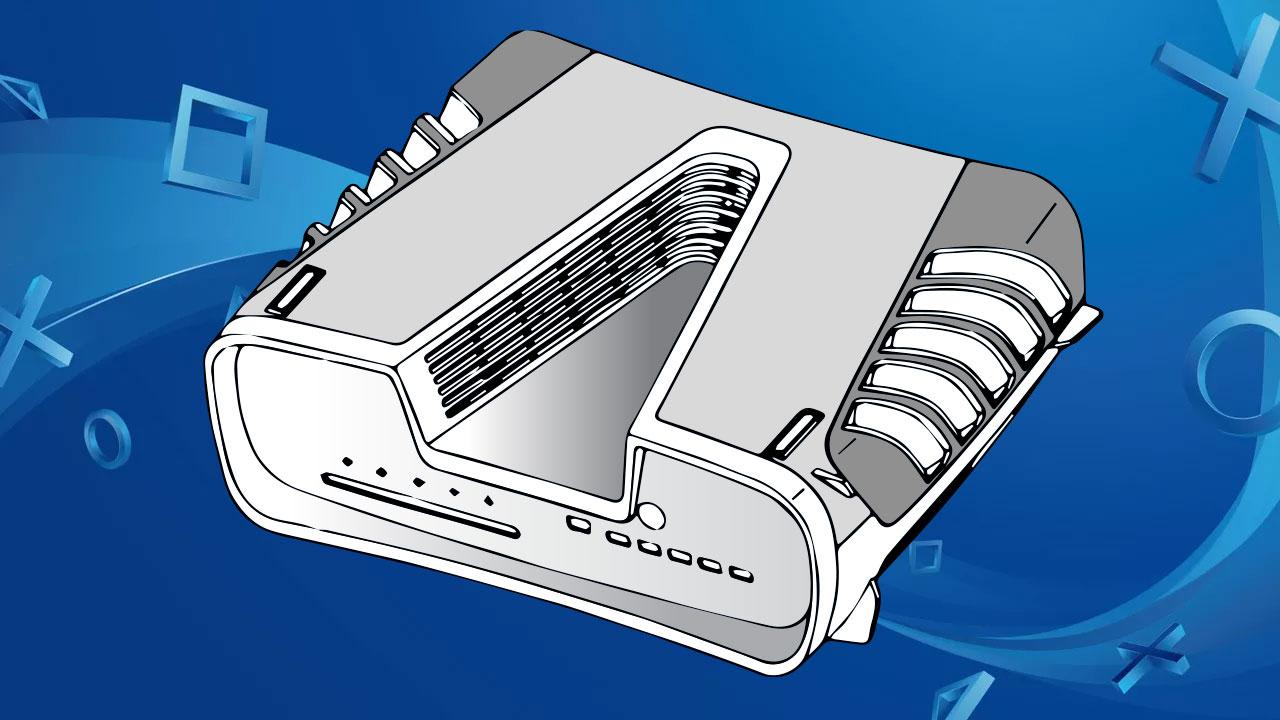 Sony is offering up more drip-feed details about its next-generation console, but the major points are that, yes, it will be called the PlayStation 5, and you'll have to wait till the end of 2020 to play it. We also got the first new details on new controllers for Sony's next games machine. Think haptics. A few of 'em.

Let's start with the new controller. Sony is talking up a new haptic feedback feature to replace the typical 'rumble' effect found in the PlayStation's controller for decades. It sounds more like the high-level rumble features that Nintendo brought on board with the Switch — but never quite found a place for. (The Switch Lite ditched the feature.)

On the PS5, controller shakes will offer a wider range of rumbles, and the company going so far as to claim a sense of touch so refined, you can feel the difference between walking through fields of grass and plodding through mud. Somehow.

Adaptive triggers are the other major update and will come to the L2 and R2 buttons. Games developers can program the give of these buttons to represent in-game tension and force, like drawing a bowstring or in-car acceleration. The prototype controller itself, apparently, still looks a lot like the PS4's DualShock 4. It will apparently be charged through USB-C too. Hurrah.

Wired got even more answers, including confirmation that the PS5 will handle ray-tracing techniques through GPU hardware -- one of the early discussions online that came up when Sony's Mark Cerny first started detailing the console.

Yep, a particularly speedy SSD drive has been confirmed yet again, but a different way of installing games could be just as useful for gamers and their constantly-updated games. Cerny told Wired: "Rather than treating games like a big block of data, we're allowing finer-grained access to the data."

That could mean you can grab only the multiplayer part of a game, or download a proportion of the single-player experience so you can get to playing as quickly as possible. Rest assured, physical games will still exist on the PS5, coming on 100GB optical disks on a new drive that doubles as a 4K Blu-ray player.

Source: Sony, Wired
In this article: AOLoriginals, daily show, engadget, Engadget Today, engadget video, entertainment, gadgetry, gadgets, gaming, gear, playstation, playstation 5, PS5, sony
All products recommended by Engadget are selected by our editorial team, independent of our parent company. Some of our stories include affiliate links. If you buy something through one of these links, we may earn an affiliate commission.