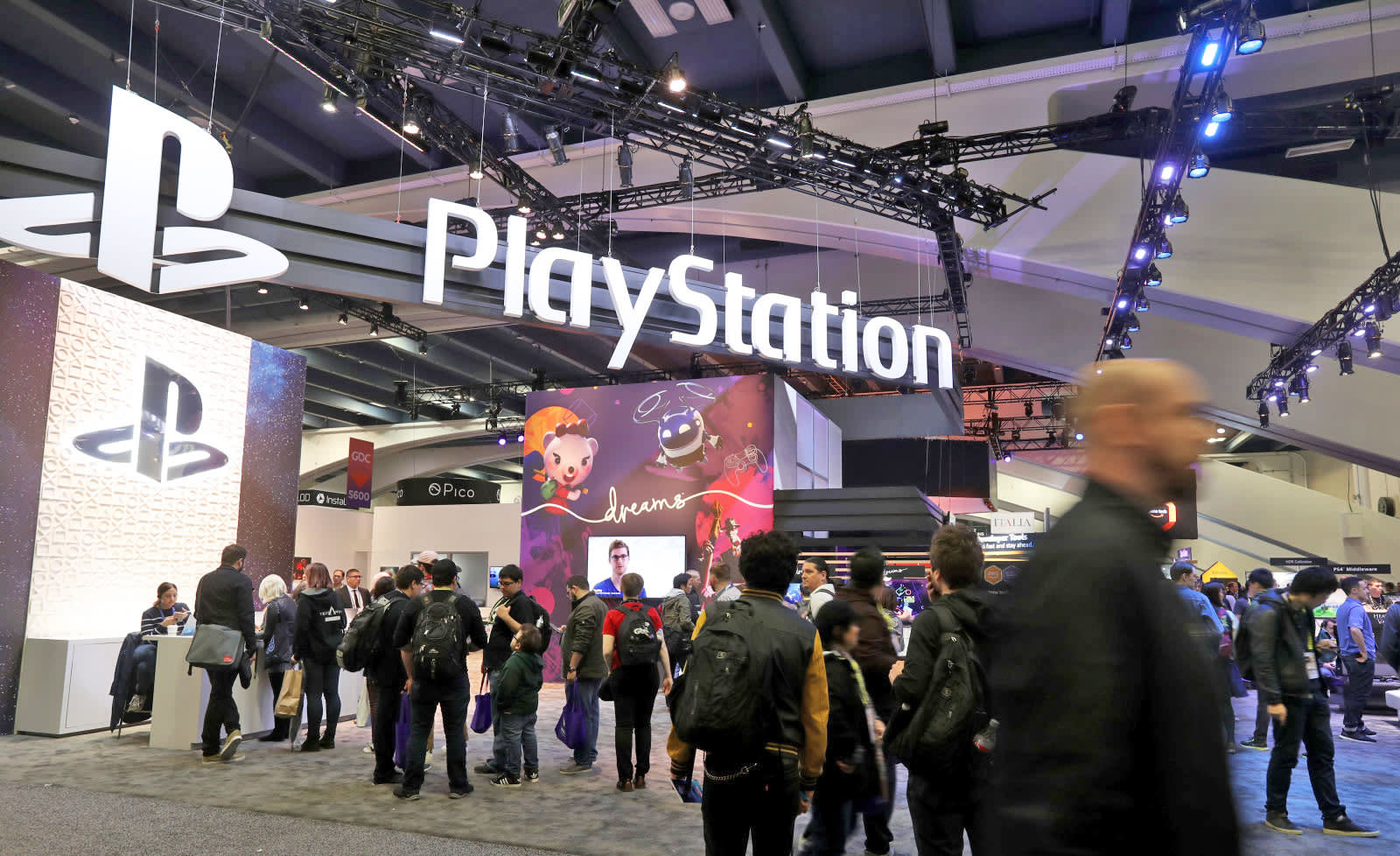 Sony has revealed that the next-generation PS5 will have "immersive" gameplay and "seamless" PlayStation Now online performance thanks to "dramatically" improved graphics performance and a revamped cloud system. During a corporate strategy presentation, it also demonstrated the speed of the new console compared to the PS4 (in a video captured by WSJ's Takashi Mochizuki) , showing much snappier (ten times) loading and faster speeds with complex scenes.

Sony just announced a partnership with Microsoft to improve its PlayStation Now cloud infrastructure. Last month, it revealed that that the PS5 would pack a third-generation, 8-core AMD Ryzen CPU built with 7-nanometer Zen 2 microarchitecture. That will be paired with a custom Radeon Navi GPU that supports ray-tracing.

Of course, you'd expect it to dramatically outperform a PS4 considering how much graphics and disk speeds have increased since it was first introduced in 2013. However, Sony seems to be taking pains to show how this all technology will make gaming more fun by minimizing load times, glitchy playback and cloud issues that can affect online/team play. Now, we just need to know how much all of this will cost.

In this article: av, Console, gaming, PlayStation5, PS5, sony
All products recommended by Engadget are selected by our editorial team, independent of our parent company. Some of our stories include affiliate links. If you buy something through one of these links, we may earn an affiliate commission.