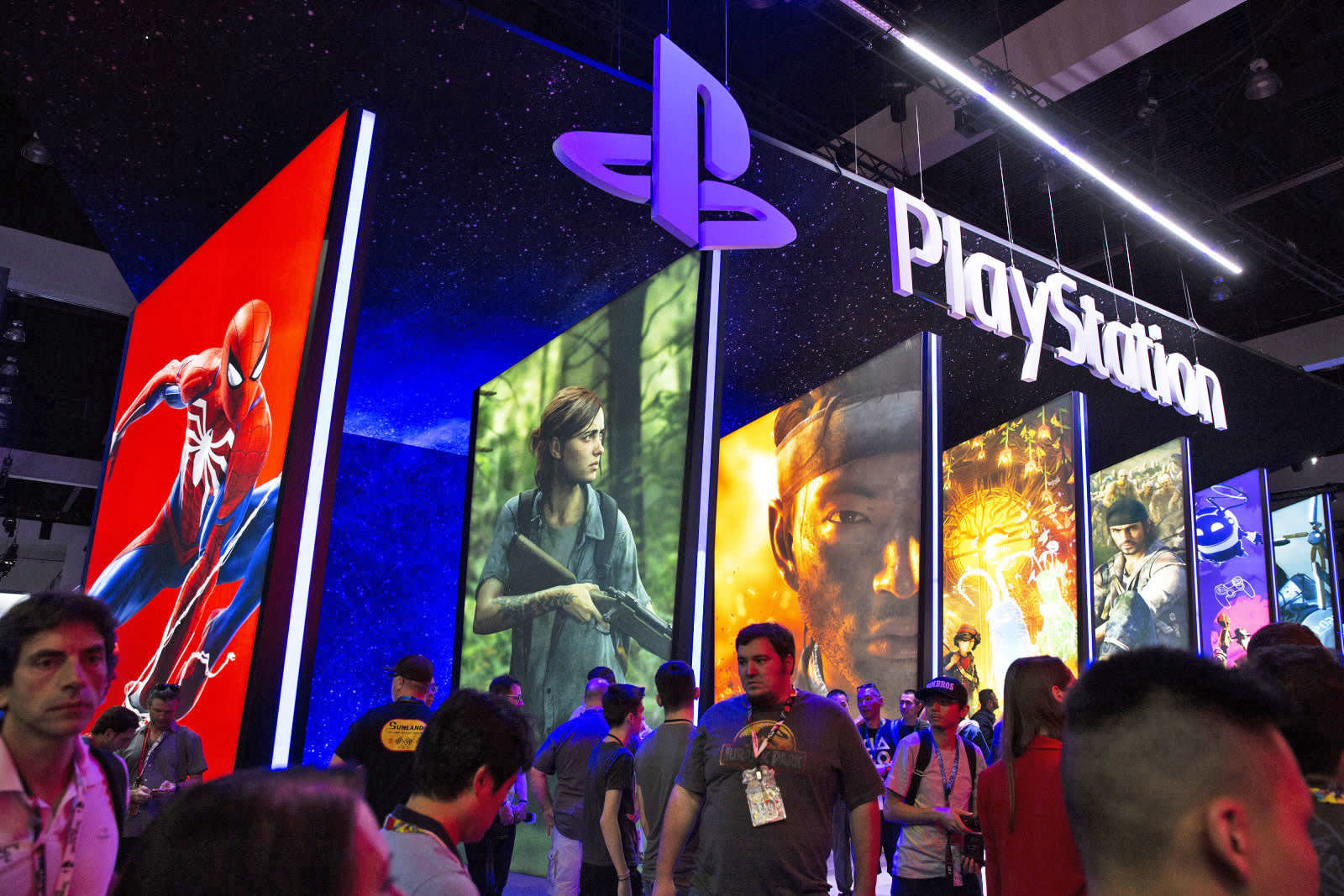 Following up on its earning announcements and targets for the year, Sony's Interactive Entertainment (SIE) arm has commented on the PlayStation's future, in that there's no chance of seeing the successor to the PlayStation 4 in stores any time between now and April 2020.

Wall Street Journal reporter Takashi Mochizuki tweeted the comments, which came from a SIE spokesperson following Sony's investor call earlier today. The company reiterated its reduced profit goals for next year but also promised to invest the difference (31.1 billion yen, or $278 million) between last year's operating income and its current outlook for 2019 into developing its next PlayStation console.

In an earlier interview with Wired, Mark Cern noted that the console won't be coming any time in this year, but it is likely to be later into the year than many fans would have hoped.

It's turning into an increasing interesting period for console gamers, as Nintendo works on upgraded Switch consoles, and Microsoft dips its toes into the world of disc-less games machines. And let's not forget: streaming games services from the likes of Google. Sony seems aware of the challenges and is taking it very seriously.

In this article: gadgetry, gadgets, gaming, gear, playstation, playstation5, ps5, sie, sony
All products recommended by Engadget are selected by our editorial team, independent of our parent company. Some of our stories include affiliate links. If you buy something through one of these links, we may earn an affiliate commission.