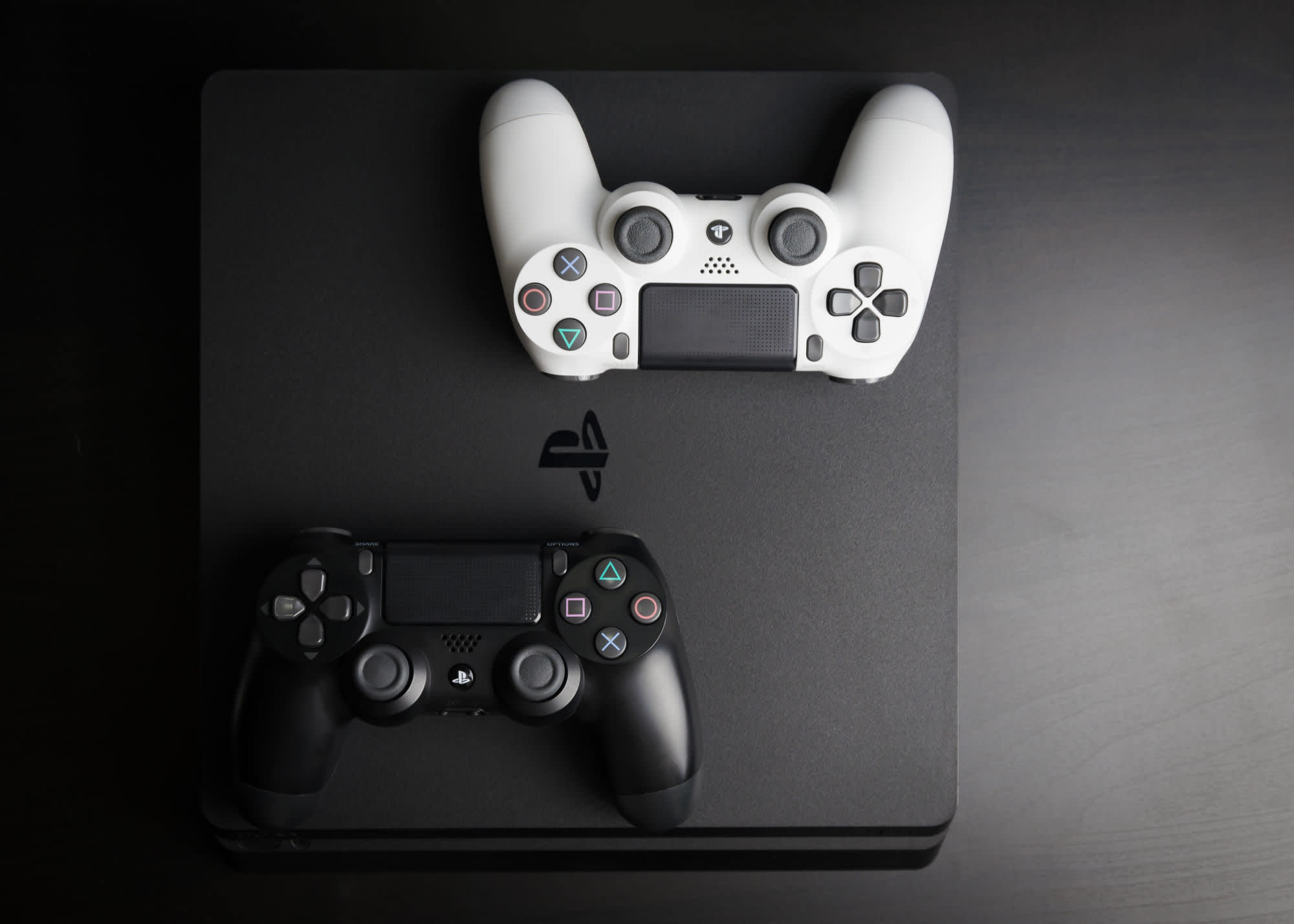 Sony is warning that it expects to make even less profit in the next year, as PlayStation 4 sales slow down and it invests in its replacement. In the last year, 17.8 million consoles were sold, less than the 19 million sold in 2017. The PS4 is approaching a major milestone — there are currently 96.8 million consoles out there, buoyed by 36.4 million PlayStation Plus subscribers, adding crucial monthly revenues to Sony's accounts.

The company didn't elaborate any further on the next-gen PlayStation (PlayStation 5 or whatever it's called), aside from an "increase in development expensed for the next generation console." It expects profits from the gaming business to drop almost 10 percent next year, even if sales remain "essentially flat" during 2019. The PlayStation 4 isn't expecting any major, standout games this year and Sony won't have its usual presence at E3, either.

Sony, in general, is reducing its financial targets, but it hasn't offered any reasoning other than the fact that "a gap has arisen between the actual state of certain segments and the operating income targets that were announced for those segments," according to a Bloomberg report. It expects profits for the next fiscal year to fall 45 percent from a year earlier to $4.5 billion, due to the absence of money made from the sale of part of its stake in Spotify.

In its earnings report for the quarter and the year, the company announced that sales and operating revenue for the 2018 financial year stood at $78.14 billion, a one-percent increase on the year before. Narrowing down on the quarter, the company almost quadrupled its profits for the last three months, to 82.7 billion yen ($740.55 million). It saw strong performance not only from gaming but also its camera products. Semiconductors (which is how Sony classifies its smartphone camera sensors) are still going strong, with sales up year-on-year. Given the increase in cameras on flagship phones everywhere, it makes sense. Profits from Sony Pictures also increased to $489 million for the year.

Gaming remains the company's strongest segment, meaning any weakness there can have big repercussions for Sony and its weaker parts, like mobile. In the last year, Sony's phone arm made a loss of 97.1 billion yen, ($869 million), almost four times the loss it saw in 2017. The company put this down to a combination of fewer smartphones sold, as well as writing down "excess components" that wouldn't be making it into phones.

Update: 04/26 6:40am ET: Corrected the headline to reflect that Sony doesn't plan to launch its next-generation PlayStation for at least a year.

In this article: business, earnings, entertainment, financials, gadgetry, gadgets, gaming, gear, playstation, playstation 5, ps4, ps5, sony, xperia
All products recommended by Engadget are selected by our editorial team, independent of our parent company. Some of our stories include affiliate links. If you buy something through one of these links, we may earn an affiliate commission.