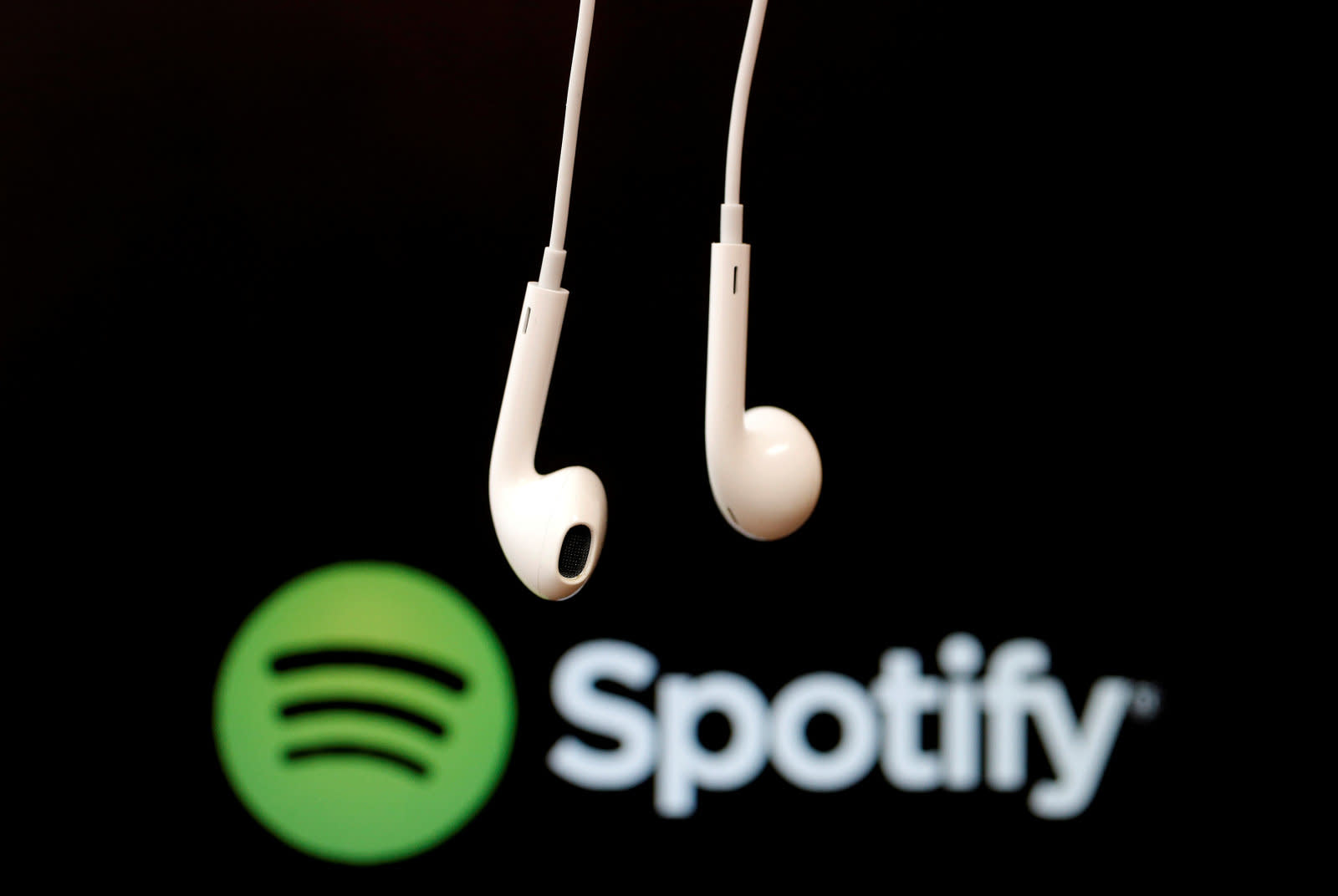 Spotify finally realized its IPO, after going the road less travelled and listing directly. Shares have already increased in value from $132 initially to settle around $140 for now. For those that already owned some Spotify stock, it was a good day. Like Sony: It held 5.7 percent of the streaming service through its Sony Music Entertainment arm, and sold under 20 percent of that when Spotify was listed, resulting in a payout of roughly $177 million. Good day is putting it mildly.

Sony issued a press release, which is based on stock prices at the NYSE on the close of Spotify's IPO launch three days ago. "The sum of the unrealized valuation gain (net) and the gain on the sale of shares (net) to be recorded for the first quarter of the fiscal year ending March 31, 2019 would be approximately 105 billion yen in total." In plain English, Sony could sell all of its Spotify stock and make close to $1 billion from this IPO. It probably won't do that, but Sony Music Entertainment early sell-off of its shares on IPO day means around $177 million (19 billion yen) right from the outset, regardless of where prices go from here.

Sony is hedging its bets on Spotify for now, but the cash will help bolster the company's finances for future earnings reports -- not that it's even needed it in more recent times.

In this article: business, gadgetry, gadgets, gear, ipo, shares, sme, sony, SonyMusicEntertainment, spotify
All products recommended by Engadget are selected by our editorial team, independent of our parent company. Some of our stories include affiliate links. If you buy something through one of these links, we may earn an affiliate commission.