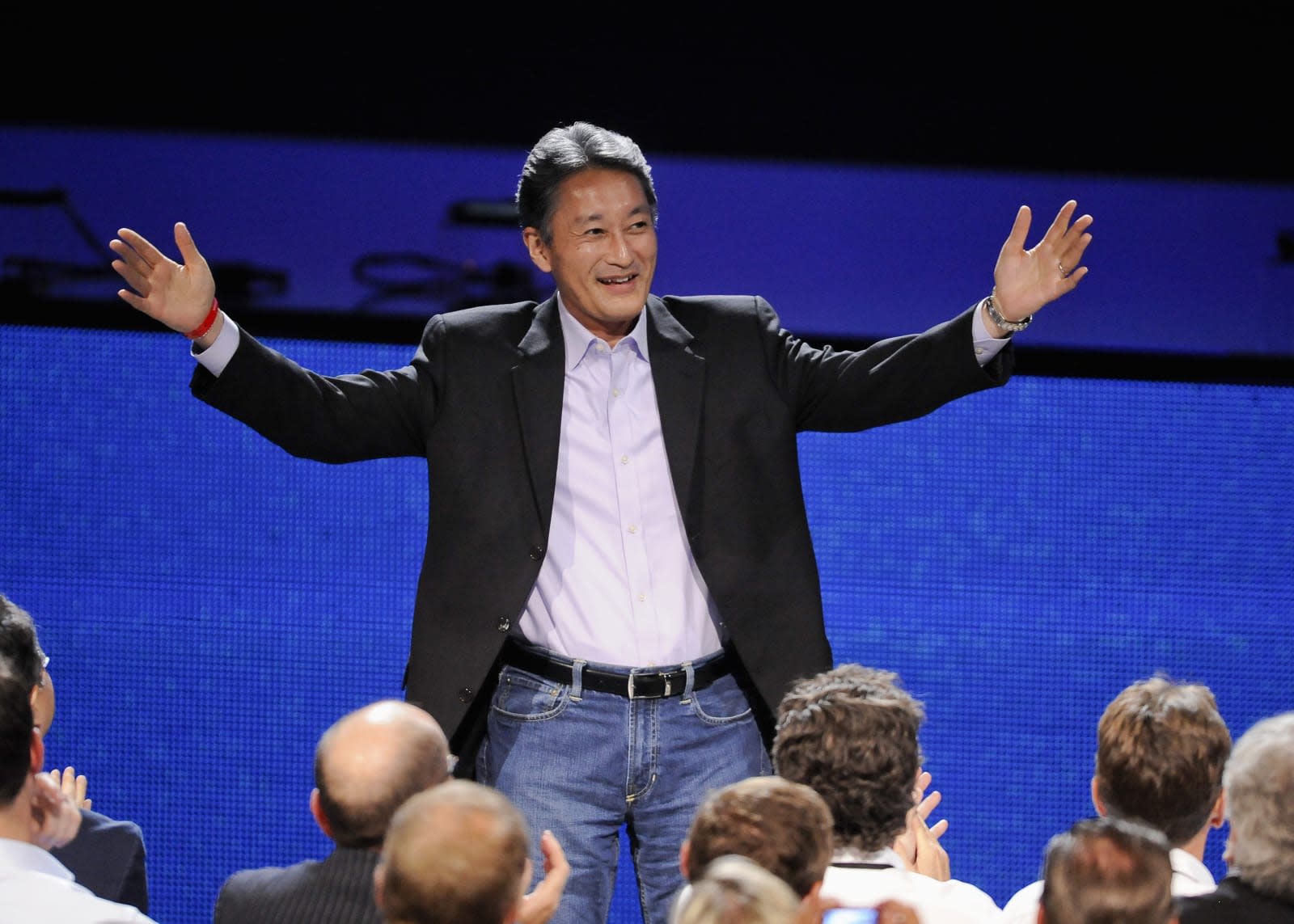 If the news that Sony CEO Kaz Hirai will be stepping down in a few months came as a bit of a surprise this morning, then the latest peek at the company's books is a return to something more predictable. In the third quarter of Sony's fiscal year -- covering October through December 2017 -- its Playstation division continued to pull in the most money. Sales of home entertainment and audio gear, as well as camera components, were particularly strong over those three months; and unlike last quarter, smartphone income was in the positive, too.

All in all, Sony recorded $23.65 billion in revenue over the quarter, which translates into $2.62 billion in profit. The firm's gaming arm was the primary money-spinner, as usual, generating $777 million in income. To put that into perspective, that's almost as much as Sony made from Playstation and complementary services through the entire 2015 fiscal year, and by far the best quarter it's had for some time -- and that's despite the PS4 Pro being on sale for over a year now. People jumping at holiday deals and the success of its relatively cheap and accessible PSVR headset, which has sold over 2 million units, has obviously has the desired effect.

Elsewhere, income was up across the board compared to last quarter. Sony's semiconductor and financial services businesses performed strongly, while the box office success of Jumanji: Welcome to the Jungle kept Sony Pictures in the black. Income within its music and imaging divisions remained fairly stable, but there was significant growth in home entertainment and audio, which was responsible for a record income of $421 million. Sony announced a ton of new products in this category at CES in January, signaling a sensible and continued commitment there.

Sony's smartphones lost the company money last quarter, but there was some signs of life in the following three months. In total, Sony recorded $144 million in income in mobile, but in its predictions for next quarter, it said it expects sales to slow. The money lost there will be "offset by a reduction in operating costs," however.

The most notable number on Sony's books, though, is a total operating income of more than $3 billion for the quarter. That's more than Sony can say for either the whole of its 2015 or 2016 fiscal years. In fact, this financial year Sony has completely eclipsed the equivalent numbers on last year's quarterly balance sheets.

Perhaps it isn't that strange that CEO Kaz Hirai, who took the helm in 2012, will leave at the end of this fiscal year, then. When he came to power, he announced his "One Sony" plan to create a leaner organization with fewer staff and a focus on gaming, imaging and mobile. Making Playstation one of Sony's core businesses has obviously paid off, even if mobile market share continues to struggle. The new mid-range phones Sony announced at CES probably won't reverse its fortunes, but perhaps the more premium models expected to be announced at MWC later this month will fare better.

Kaz Hirai's job is done, it seems -- or it will be when he steps down as CEO at the end of this fiscal year and lets current CFO Kenichiro Yoshida take his place. Hirai will continue to be a part of Sony, assuming the role of Chairman, but now he's delivered on his turnaround plan, it's time to relax a little and spend more time with his pack of Aibo robodogs.

In this article: business, entertainment, financials, gaming, gear, jumanji, kazhirai, playstation, ps4, ps4pro, psvr, q32017, sony, TL18SNY
All products recommended by Engadget are selected by our editorial team, independent of our parent company. Some of our stories include affiliate links. If you buy something through one of these links, we may earn an affiliate commission.