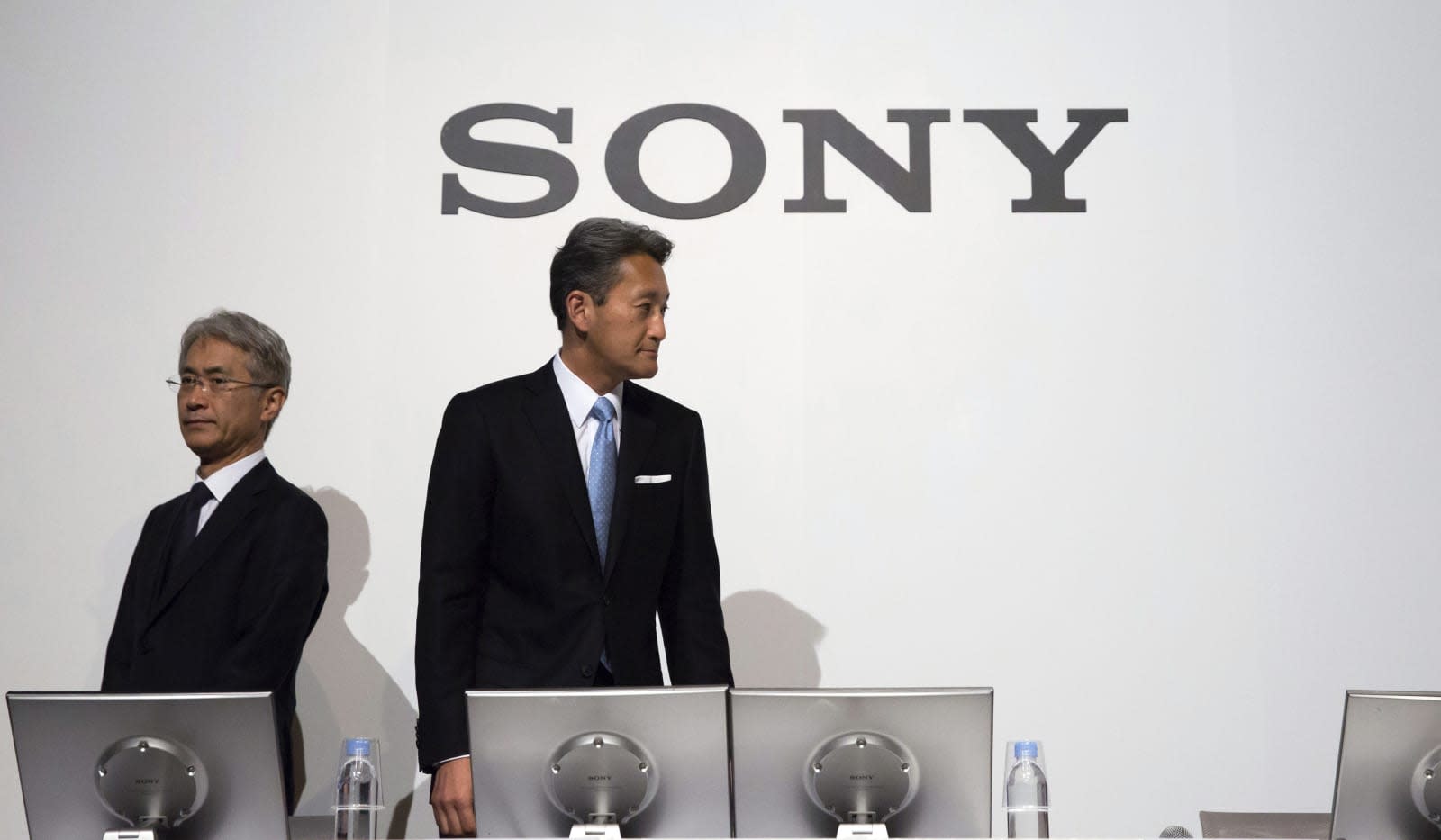 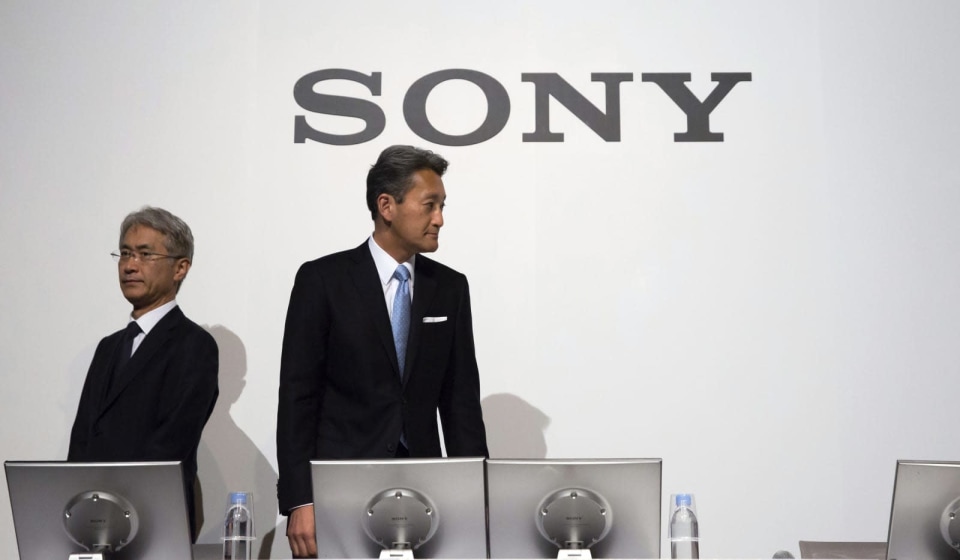 We're only a few hours away from Sony's latest quarterly earnings report, but Sony has announced that CEO Kaz Hirai will be replaced as of April 1st. While CFO Kenichiro Yoshida is named as his replacement, Hirai will become Chairman, just as Howard Stringer did when Hirai replaced him in 2012. Hirai will retire as CEO with Sony in a much better state than when he took over, after turning its businesses around under his One Sony strategy.

Over the last few years, Sony has cut costs repeatedly, selling its Vaio PC operation, revamping the way it makes and sells TVs and refocusing its mobile business. One incident that marred Hirai's tenure as chief was the 2014 hacking of Sony Pictures -- its leader Michael Lynton left about a year ago and the studio is leading in the box office so far for 2018 with Jumanji. When it reports earnings it will likely show huge profits based on the PS4 and the smartphone camera components it sells.

Yoshida has proven himself as a key player in the turnaround since becoming CFO in 2013, prioritizing the PlayStation business that has been a visible sign of the company's resurgence. This change comes just after Hirai's successor at PlayStation, Andrew House, also departed the company late last year. Under Yoshida's leadership, Sony will announce a new plan for the future and new management structure on April 1st.

In a statement, Hirai said "As the company approaches a crucial juncture, when we will embark on a new mid-range plan, I consider this to be the ideal time to pass the baton of leadership to new management, for the future of Sony and also for myself to embark on a new chapter in my life." According to Yoshida, "My first priority will be to finalize our next mid-range corporate plan starting in April, together with our immediate business plan for the fiscal year 2018, and then move ahead swiftly with implementation."

In this article: business, ceo, gear, kazhirai, kenichiroyoshida, sony
All products recommended by Engadget are selected by our editorial team, independent of our parent company. Some of our stories include affiliate links. If you buy something through one of these links, we may earn an affiliate commission.