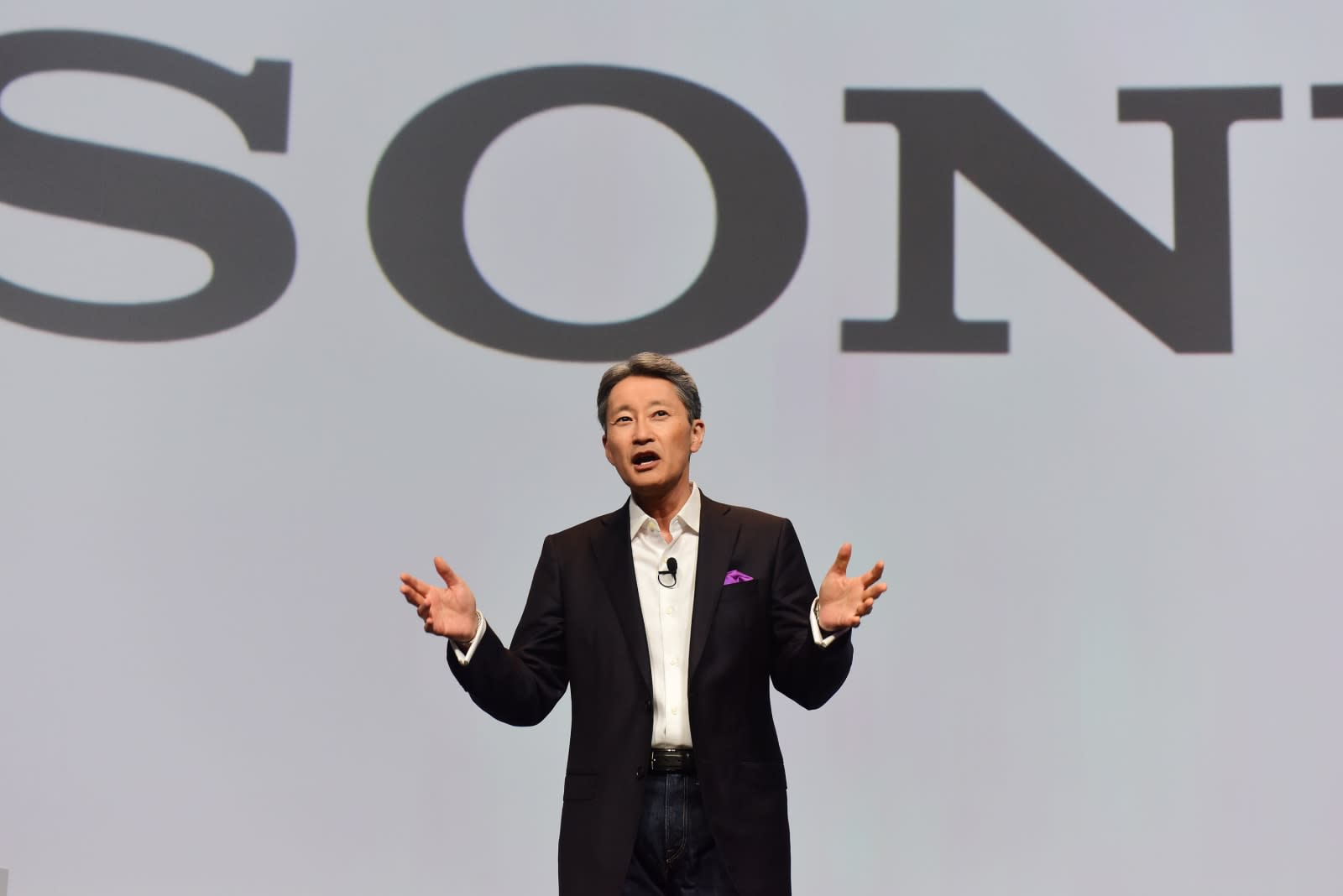 When Sony nominated Kaz Hirai to lead the corporation, he laid out an ambitious strategy that he titled One Sony. Hirai identified three key markets where he wanted Sony to be a leader: digital imaging, gaming and mobile, with the trio pushed accordingly. Five years later, and Hirai's managed to hit two out of three targets, with Sony's most recent financial reports vindicating his plan.

The often-troubled conglomerate saw its sales and operating revenue increase by 15.2 percent year-on-year, mostly thanks to semiconductors and financial services. In the former category, is Sony's lucrative digital image sensor business that provides the chips for pretty much every smartphone worth a damn. Bloomberg believes that Sony sensors are now found inside half the world's phones, and given that many use dual lenses on the back and one up front, that's a healthy bounty for Sony.

Then there's gaming, which is now comfortably Sony's biggest business by revenue, even if this quarter wasn't the best. Operating income fell from 44 billion yen to 17.7 billion, mostly because there wasn't a first-party game to juice sales of the four year old console. But the combination of affordable PlayStation hardware, PSVR and game sales through PlayStation Network all keep the cash rolling in through the door.

One of the biggest surprises is the company's mobile division, which continues to eke out meager profits from smartphones. As usual, cost-cutting, less money spent on research and development as well as increased device sales helped the division remain in the black. But it is perhaps a sad sign of how far Sony has fallen that selling 3.4 million units is actually considered a cause for celebration.

But Sony isn't just a consumer electronics company, and hasn't been for quite some time with its various disparate divisions. Its movie arm, for instance, lost money this quarter, although less than it did the same time last year, although it expects Spider-Man: Homecoming to fix the issue quite soon. Music, meanwhile, saw its figures go up thanks to increased royalty payments from streaming services like Spotify.

All in all, Kaz Hirai can feel rightly smug that most of his gambles have paid off, and Sony's in a much better position as a consequence.

In this article: 2017, 2017Q1, business, Financials, gaming, gear, KazHIrai, OneSony, Q1, sony, TL18SNY
All products recommended by Engadget are selected by our editorial team, independent of our parent company. Some of our stories include affiliate links. If you buy something through one of these links, we may earn an affiliate commission.