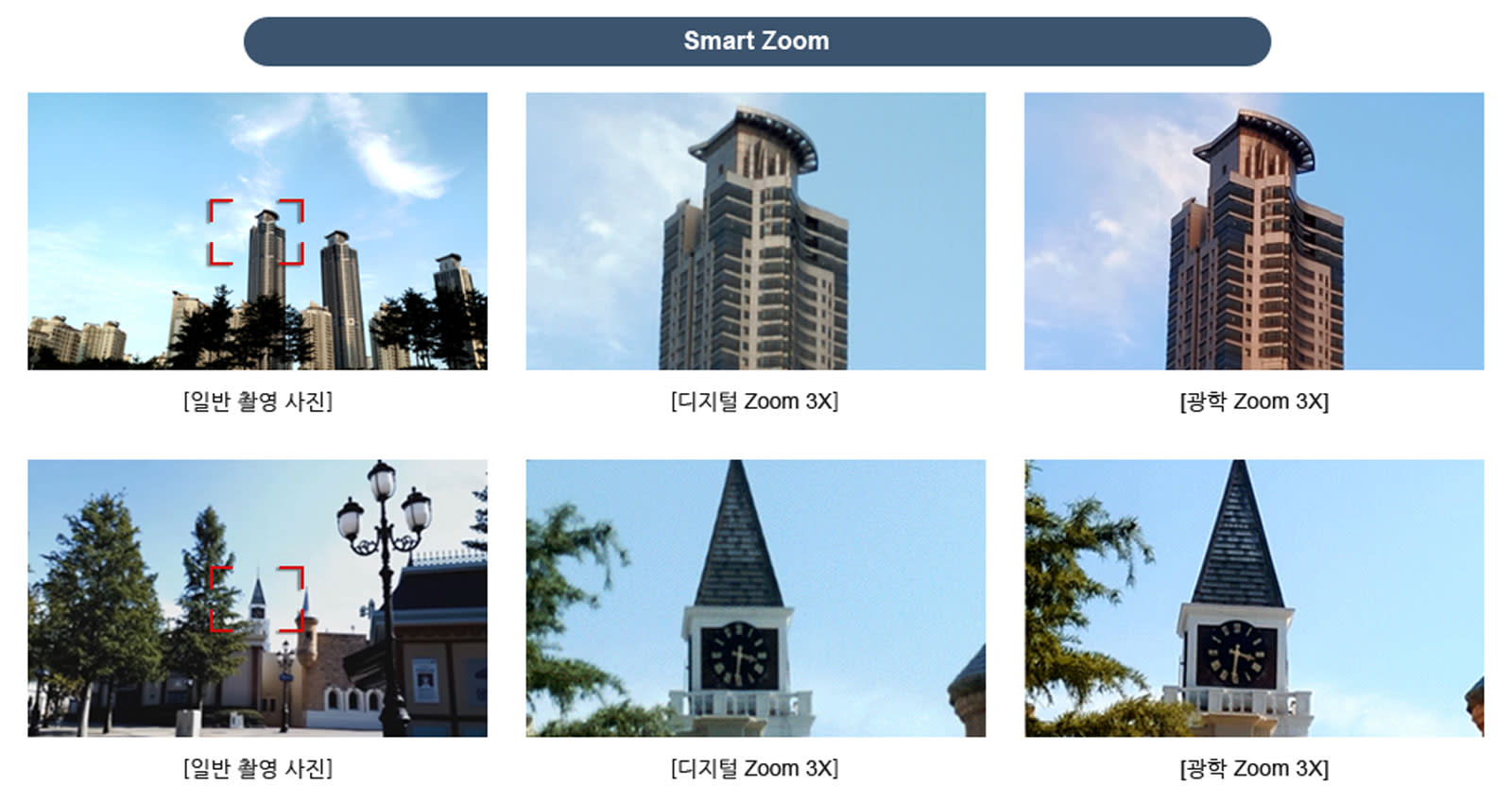 It's no secret that the Galaxy Note 8 will likely include dual rear cameras given all the leaks, but you don't have to take the rumor mill's word for it -- Samsung appears to have dropped a not-so-subtle hint of its own. The company's electromechanical division has posted a feature list for a dual camera module that lines up eerily well what's expected from the Note 8's rear sensors. To begin with, the second camera allows for 3X optical zoom, or a notch better than the 2X you see in the iPhone 7 Plus and OnePlus 5. If you've ever wanted to get a close-up shot at a concert using only your phone, this might be your handset of choice. And importantly, it's not the only arrow in Samsung's quiver.

There's a depth-of-field effect, as you might guess, so it's entirely possible that you'll see an iPhone-style portrait mode as well as after-the-shot refocusing. However, Samsung is also promising that the module will improve image quality even in regular shots. The dual cameras enable brighter low-light shots when used in tandem, and "dual fusion" can expand the dynamic range of a photo to preserve details in highlights and shadows. There are a couple of more novelty-oriented features, too, such as a "background effect" (to blur the all but the center of a shot) and a "perspective view" (which tilts the image based on how you rotate your phone).

It's possible that some of these software tricks won't show up when Samsung unveils the Note 8 on August 23rd, but Samsung has a history of previewing components and features that are clearly destined for its next major smartphone. It would be more surprising these features didn't appear. Either way, it's likely that photography will be the Note 8's biggest feature after its namesake pen.

In this article: android, cameras, dualcamera, galaxynote8, gear, mobile, photography, samsung, smartphone
All products recommended by Engadget are selected by our editorial team, independent of our parent company. Some of our stories include affiliate links. If you buy something through one of these links, we may earn an affiliate commission.