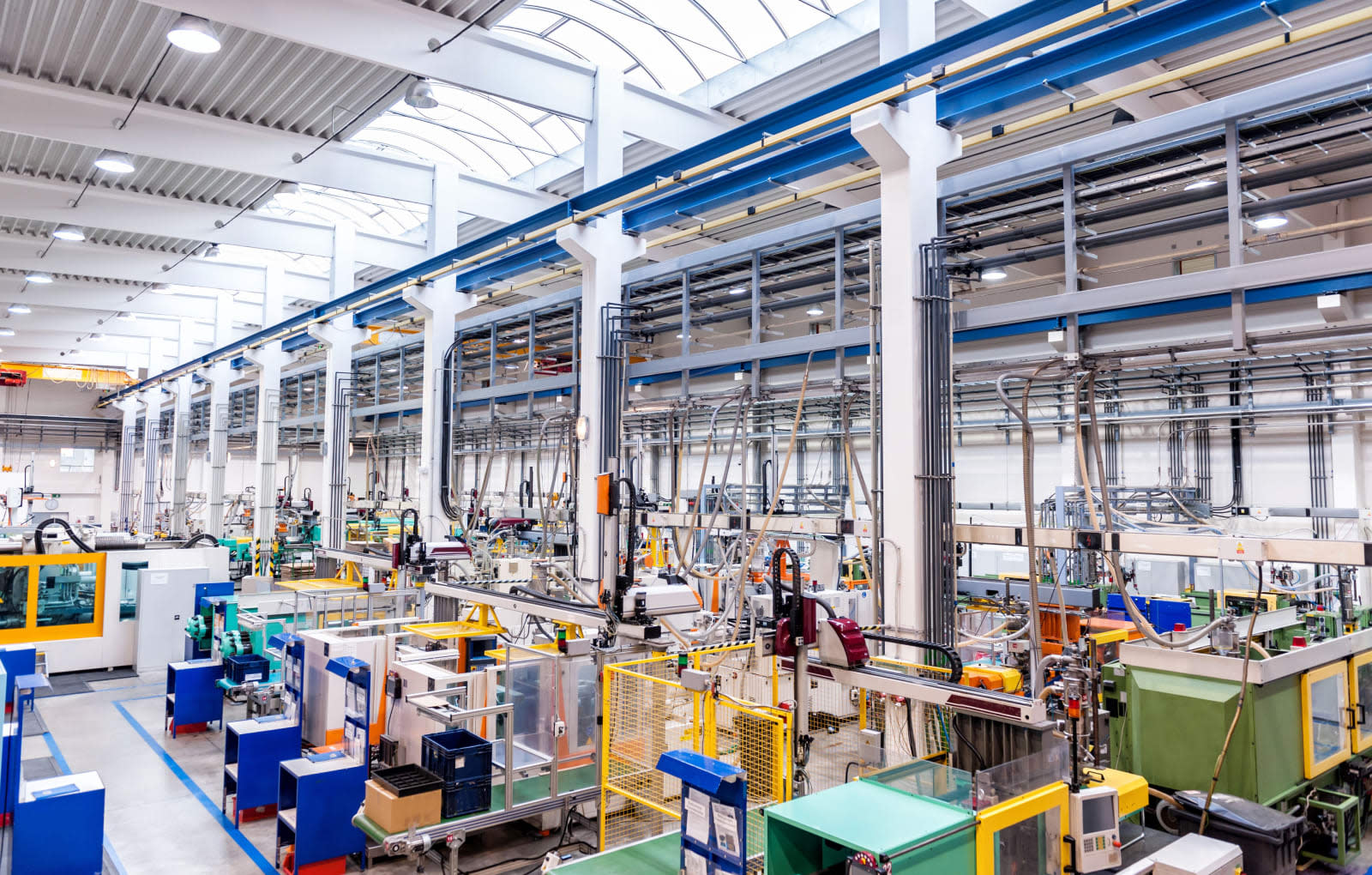 Sony is known for making great sensors that serve as a camera's eye, but it apparently designs eyes for robots, as well. The Japanese tech giant has announced the release of a high-speed vision sensor that will allow industrial robots to detect and track objects at 1,000 frames per second. Robots used in factories aren't typically the most sophisticated. Their operators usually have to plot their movements using a program, since they're only meant to do specific tasks in the factory again and again. This high-speed vision sensor, however, could lead to autonomous machines that can quickly react to an object's movements in real time.

That's made possible by the fact that the chip itself can process images and can instantly tell the machine what it's seeing -- there's no need to send the images over to a separate computer for processing. In the video above, for instance, you'll see the system identifying different currencies at a glance, tracking different fingers individually as they move and inspecting items without having to stop the conveyor belt for a closer look.

Once it makes its way to actual factories, the sensor could instantly identify malfunctions that would've affected production. It could also prevent accidents and get rid of machines' limitations. The best thing about it, though, is that it's not just a concept waiting to be manufactured. Sony will begin shipping samples to potential customers in October 2017.

In this article: 1000fps, gear, robots, sony, visionsensor
All products recommended by Engadget are selected by our editorial team, independent of our parent company. Some of our stories include affiliate links. If you buy something through one of these links, we may earn an affiliate commission.