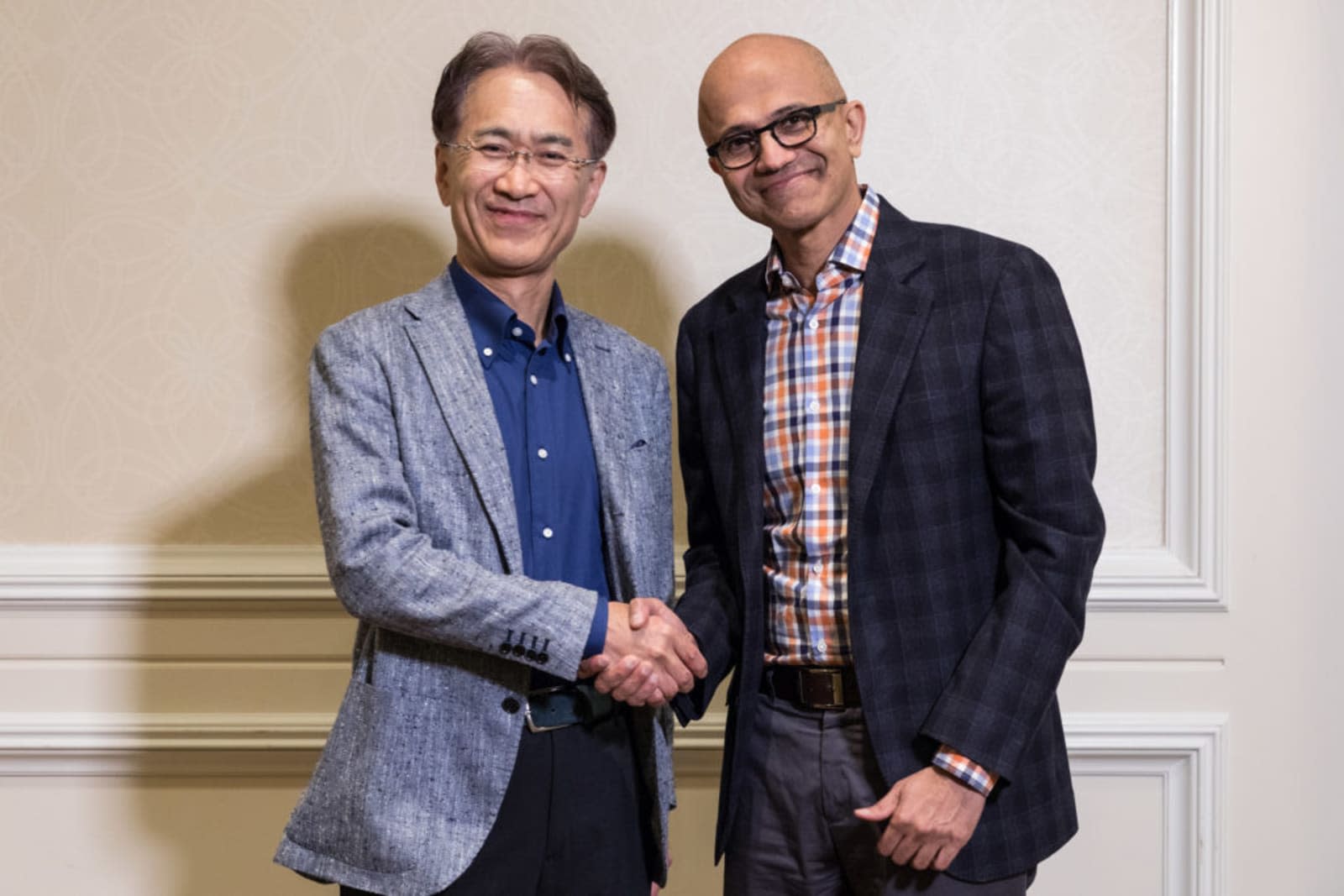 In an unlikely turn of events, Microsoft and Sony announced today that they are to tackle the future of entertainment. The companies are planning to work together to build future cloud solutions in Microsoft Azure that will support gaming and content streaming. Sony will also use Microsoft data centers for its existing game and streaming platforms. The agreement could open up the possibility of cross-play in the future, despite previous reluctance between the competing firms.

The partnership effectively allows Sony to tap Microsoft's technology to help with areas that the company has struggled with. Sony has taken heat for years over slow download speeds, something that typically hasn't plagued Xbox owners. Using Azure data centers and eventually moving over to Microsoft's cloud solutions should allow Sony to focus on its own platform rather than trying to solve technical issues. Sony will also tap Microsoft's artificial intelligence services to improve the user interface in its products.

So what does Microsoft get out of the deal? Aside from adding a major customer to its already very profitable cloud business, the company will gain access to Sony's image sensors, which it plans to use to create "new intelligent image sensor solutions." The companies appear primarily focused on how to improve the functionality of the sensors for enterprise customers, though consumer solutions -- an improved Kinect-style system, for instance -- are also possible.

In this article: agreement, ai, artificial intelligence, av, business, cloud, entertainment, internet, microsoft, microsoft azure, partnership, services, sony
All products recommended by Engadget are selected by our editorial team, independent of our parent company. Some of our stories include affiliate links. If you buy something through one of these links, we may earn an affiliate commission.