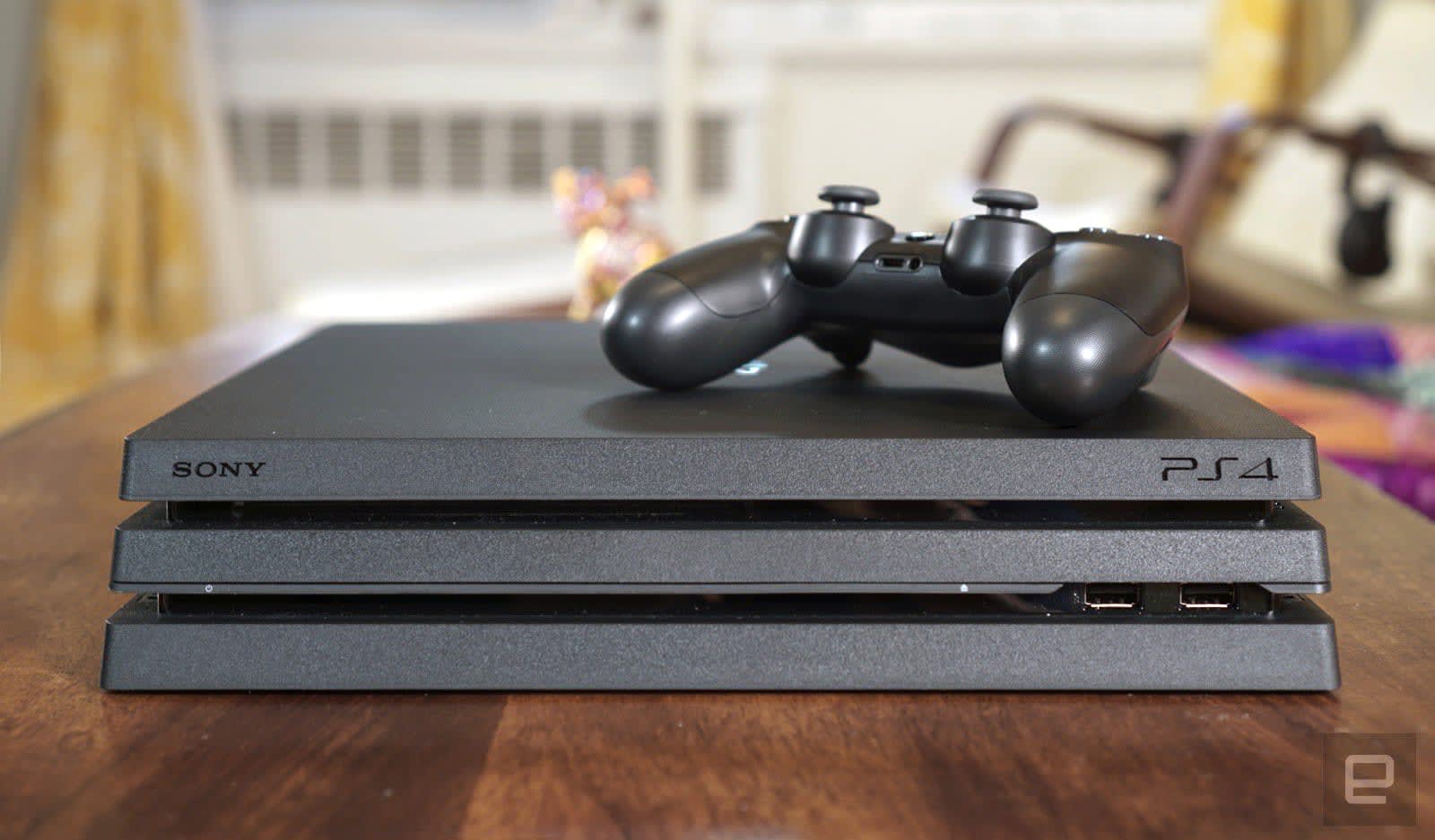 If you were thinking of hopping aboard the PlayStation 4 bandwagon to enjoy some of its later-cycle games, now might be a good time to pick one up. Amazon has launched a deal that drops the cost of a PlayStation 4 Pro bundled with Call of Duty: Modern Warfare to just $300, a full $100 off its list price and considerably better than many of the discounts we've seen. The sale only lasts through December 2nd, so you'll want to move quickly if you're thinking about picking up the 4K-capable console.

The Pro is the safest bet if you're going to buy a PS4 at this stage. It's not just that it does justice to your 4K TV (despite few games supporting native 4K) -- it's that many games run at higher frame rates, tout more visual detail or offer a combination of both. While few games fare poorly on the regular PS4 (Control being a notable exception), the Pro will ensure that games from this console generation perform as you'd expect. Modern Warfare is a textbook example, mating higher resolution and high dynamic range with familiar shooter gameplay.

If there's any reason to hesitate, it's timing. Sony has made it patently clear that the PlayStation 5 arrives in late 2020. You'll have roughly one year before the PS4 Pro is no longer the hottest console Sony makes. That doesn't mean that games will stop coming to the PS4 in a year's time, but it's something to consider if you intend to wring the most out of your console before you upgrade.

Source: Amazon
In this article: av, call of duty, call of duty modern warfare, console, engadgetdeals, games, gaming, gear, modern warfare, ps4, ps4 pro, sony, thebuyersguide, video games
All products recommended by Engadget are selected by our editorial team, independent of our parent company. Some of our stories include affiliate links. If you buy something through one of these links, we may earn an affiliate commission.