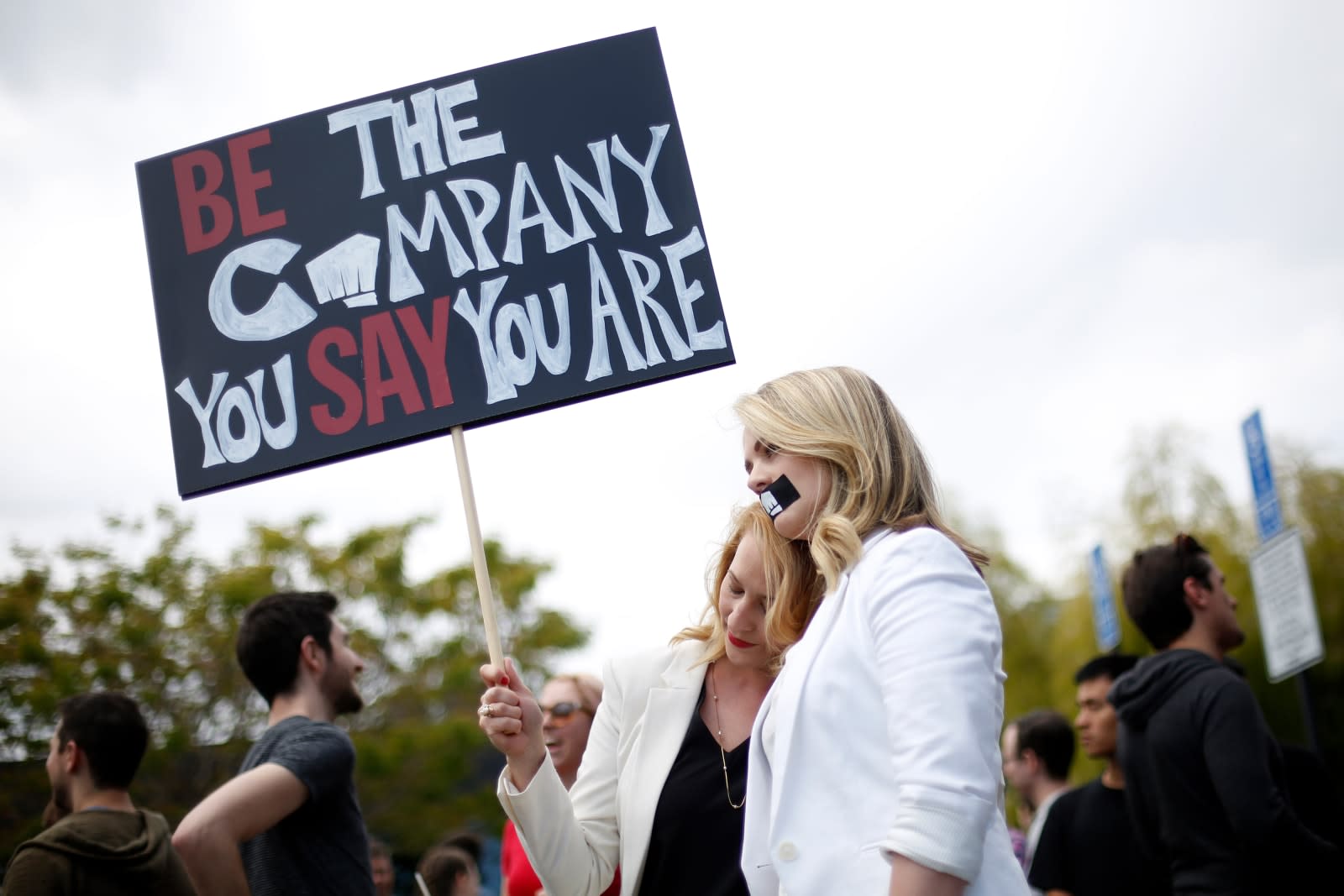 In August, Riot Games settled a class action lawsuit over gender discrimination and its sexist culture, though details of the settlement weren't clear. Now according to new court documents seen by Los Angeles Times, the developer has agreed to pay at least $10 million to employees and contractors who identify as female and who've worked at the company over the last five years. Around 1,000 workers will be entitled to a payout from the pot, but the amount they're getting will depend on how long they worked for the company. Full-time employees are also getting more money than contractors.

The League of Legends' developer's "men-first" and "bro" company culture was first brought to light by a Kotaku investigation, which described a sexist environment where women are routinely discriminated against. One former and one current employee then sued the company over violations of the California Equal Pay act, detailing a workplace wherein "crotch grabbing," "phantom humping" and "hot girl" lists allegedly go unpunished. The lawsuit, which gained class action status, also accused Riot Games of denying outspoken women promotions -- even demoting them at times -- and removing their benefits.

Earlier this year, a few months after the lawsuit was filed, more than 150 employees walked out to protest the motion Riot Games filed to force the plaintiffs into arbitration. Riot Games noted in the settlement documents that it has beefed up its internal reporting programs since then, hired a dedicated chief diversity officer and undertook a "review of all pay, promotion and hiring practices to increase fairness and transparency."

A Riot Games spokesperson told LA Times in a statement:

"We're pleased to have a proposed settlement to fully resolve the class action lawsuit. The settlement is another important step forward, and demonstrates our commitment to living up to our values and to making Riot an inclusive environment for the industry's best talent."

In this article: business, gaming, gender discrimination lawsuit, Riot Games
All products recommended by Engadget are selected by our editorial team, independent of our parent company. Some of our stories include affiliate links. If you buy something through one of these links, we may earn an affiliate commission.