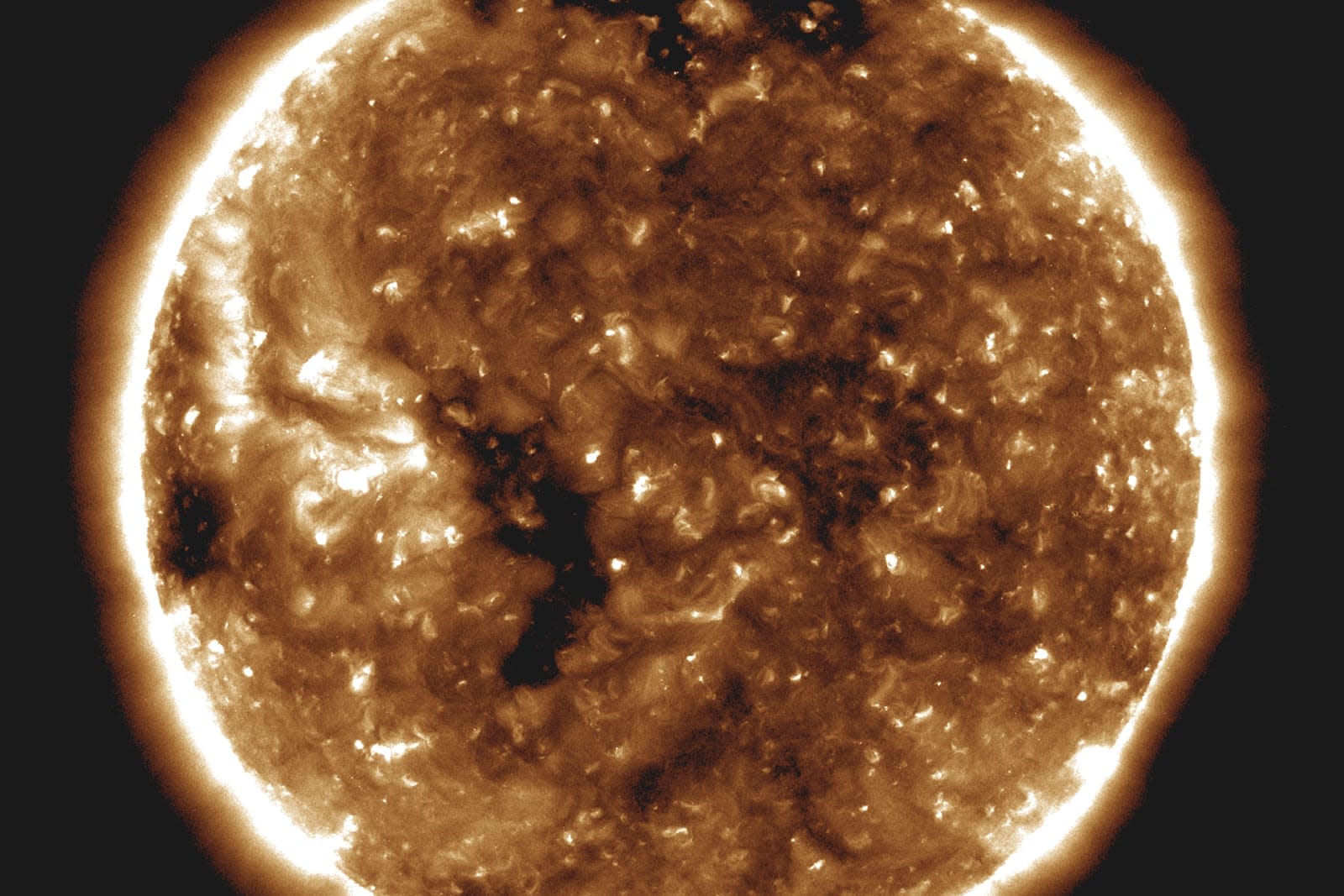 As promised, NASA has presented the first results from the Parker Solar Probe -- and they're already providing a treasure trove of insights regarding the Sun. Most notably, the solar wind doesn't behave entirely like scientists expected. There are flips in the Sun's magnetic field direction (nicknamed "switchbacks") that manifest in the solar wind inside Mercury's orbit, but not further. Moreover, the sideways movement of the solar wind near the Sun was not only "much stronger" than expected, but straightened out sooner than predicted as well.

There were more mysteries. The probe spotted tiny energetic particle events that never reach Earth, as well as bursts with oddly high levels of heavy elements. Both may be more common than scientists first thought, NASA said. At the same time, the craft also answered questions -- humanity now has the first direct evidence of dust thinning out roughly 7 million miles from the Sun as the intense heat transforms the dust into gas.

The discoveries are poised to change humanity's understanding of stars in multiple ways, including the causes of solar wind, the Sun's rate of slowdown (a clue to its lifespan) and the effects of particle events on space weather. And remember, there are closer flybys to come, including a sixth flyby in September 2020 that could observe a dust-free zone roughly 2 to 3 million miles from the Sun. You may well see more findings that force astrophysicists to rethink their cosmic models.

In this article: astronomy, astrophysics, nasa, parker solar probe, science, solar system, solar wind, space, sun, tomorrow, video, gear
All products recommended by Engadget are selected by our editorial team, independent of our parent company. Some of our stories include affiliate links. If you buy something through one of these links, we may earn an affiliate commission.