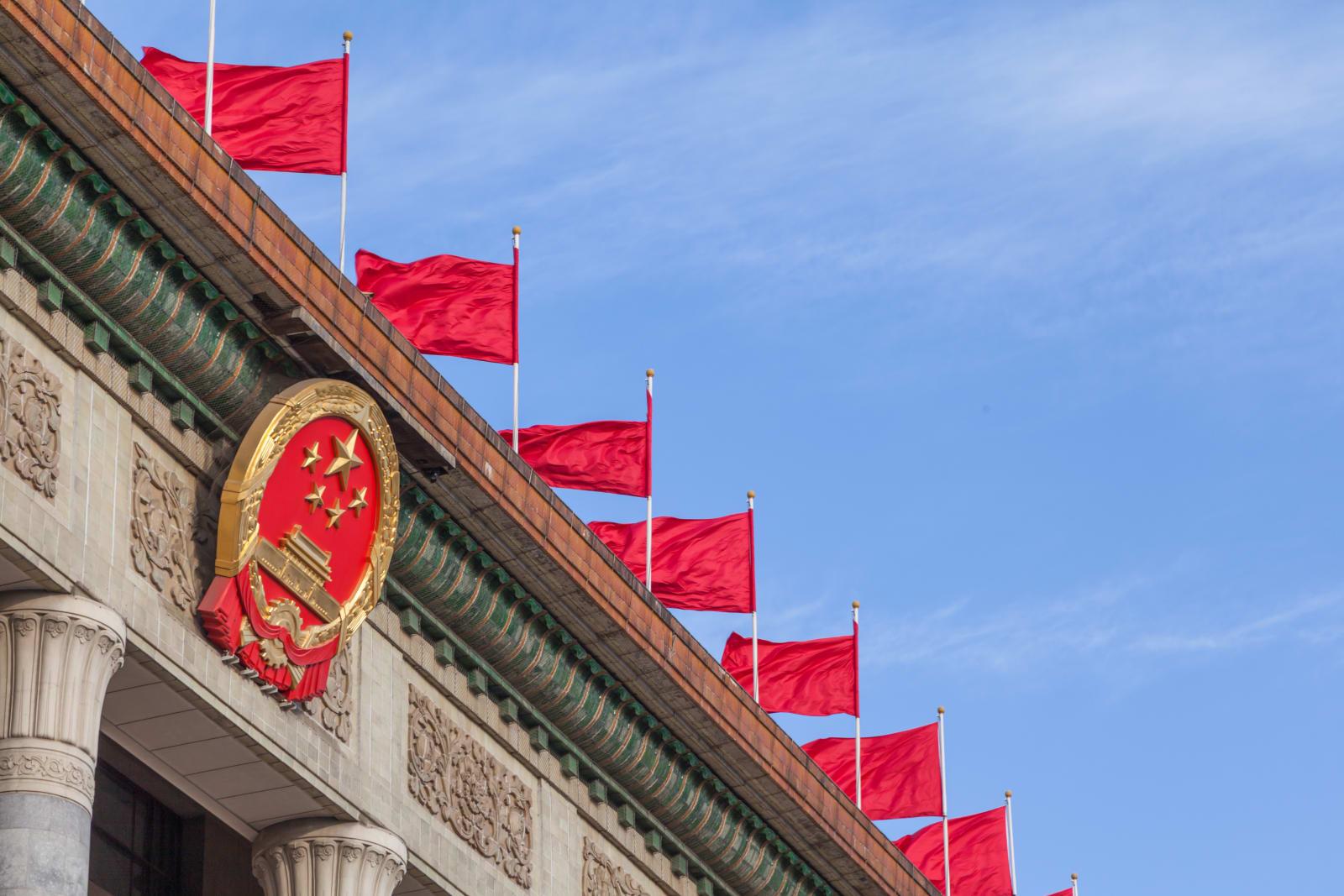 It was only a matter of time before China started offering trade bans to US companies in return for the ban on Huawei's gear. The Financial Times is reporting that Beijing has ordered all government institutions and public bodies to get rid of their foreign (i.e. western) computer gear. According to the report, China will spend between now and 2022 transitioning off American hardware and software in favor of local alternatives.

This isn't the first time that China has publicly (and not-so publicly) declared American technology as persona non grata within its government. But the move may have more urgency this time as the country looks to push back against the broader geopolitical picture. Not to mention that other nations, like Russia, are also doing their best to push domestic technology onto their citizens.

China is also looking for ways to better control the internet and keep its data within its borders, following the 2017 China Internet Security Law. One of its tentpole features is a rule to ensure that all technology is "secure" and "controllable," which is, as usual, particularly troubling.

Companies likely to face pain include Microsoft, who already has a testy relationship with the country, Dell, HP and Apple. Although it's worth saying that, as with any technology product sourced from around the world, what constitutes a domestic product. After all, the FT uses Lenovo as an example: a Chinese company that sources chips from Intel (US) and hard-drives from Samsung (Korea).

In this article: China, Computers, dell, gear, hp, Huawei, Internet, microsoft, politics, Trade War, Western
All products recommended by Engadget are selected by our editorial team, independent of our parent company. Some of our stories include affiliate links. If you buy something through one of these links, we may earn an affiliate commission.