Plus, 'The Talos Principle' and 'Dauntless' are available today.

Nintendo has already curated a library of wonderfully weird independent games on the Switch, and it's not slowing down in 2020. The company today revealed a handful of indie titles heading to the Switch next year, including heavy hitters like Axiom Verge 2 (a sequel fans have been waiting for since 2015), Sports Story (the follow-up to Golf Story), and Streets of Rage 4 (which we've found to be shockingly fun).

Developer Thomas Happ revealed Axiom Verge 2 at the end of the Nintendo Switch Indie World Showcase livestream with a first-look trailer. Axiom Verge 2 is due to hit the Switch in fall 2020, while Sports Story is scheduled for mid-2020 and Streets of Rage 4 will land in the first half of the year.

Those are just the big-name indie games. The Switch is also getting some new, under-the-radar titles, like SkateBird by Glass Bottom Games (late 2020), Boyfriend Dungeon by Kitfox Games (2020), Sail Forth by David Evans (2020), Liberated by Atomic Wolf (2020) and Murder by Numbers by Mediatonic (early 2020). 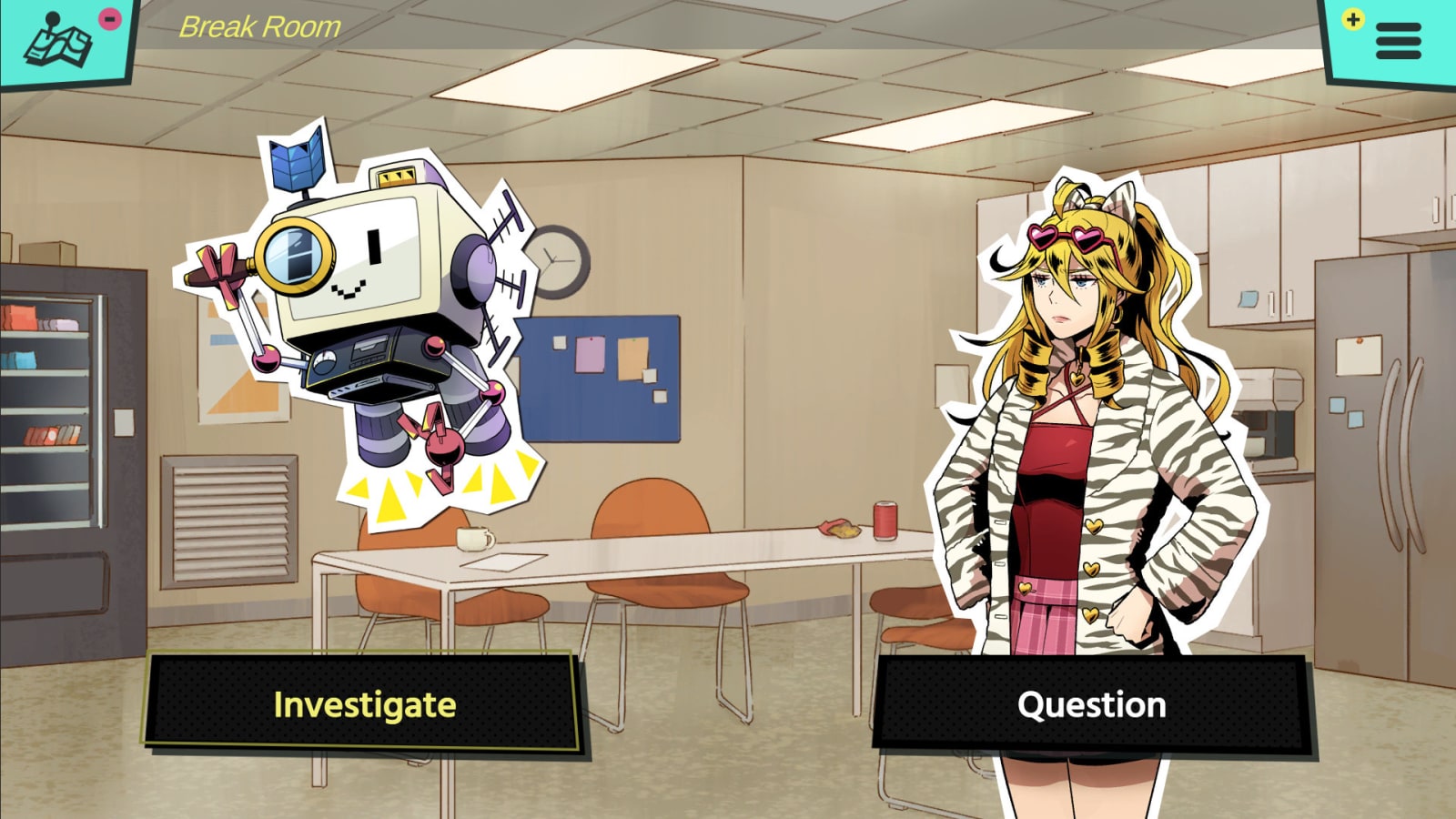 Murder by Numbers looks like a mix of investigative puzzler Phoenix Wright and apocalyptic bird-dating sim Hatoful Boyfriend, but with robots -- and there's good reason for this. Phoenix Wright: Ace Attorney composer Masakazu Sugimori is doing the music for Murder by Numbers, and Hatoful Boyfriend creator Hato Moa is on design duties. Liberated, on the other hand, is a noir-cyberpunk adventure that plays out in the panels of a graphic novel, and Sail Forth is a neon-drenched ship-based romp through procedurally generated seas. Boyfriend Dungeon is part dating sim, part dungeon crawler, and completely cute. And finally, SkateBird is... precisely what it sounds like.

This is just a sampling of the 2020 Switch-indie lineup; Nintendo has 14 titles total on next year's docket. Of course, there's still time left in this year. To hold indie fans over until January, both The Talos Principle: Deluxe Edition and Dauntless are available on the Switch today.