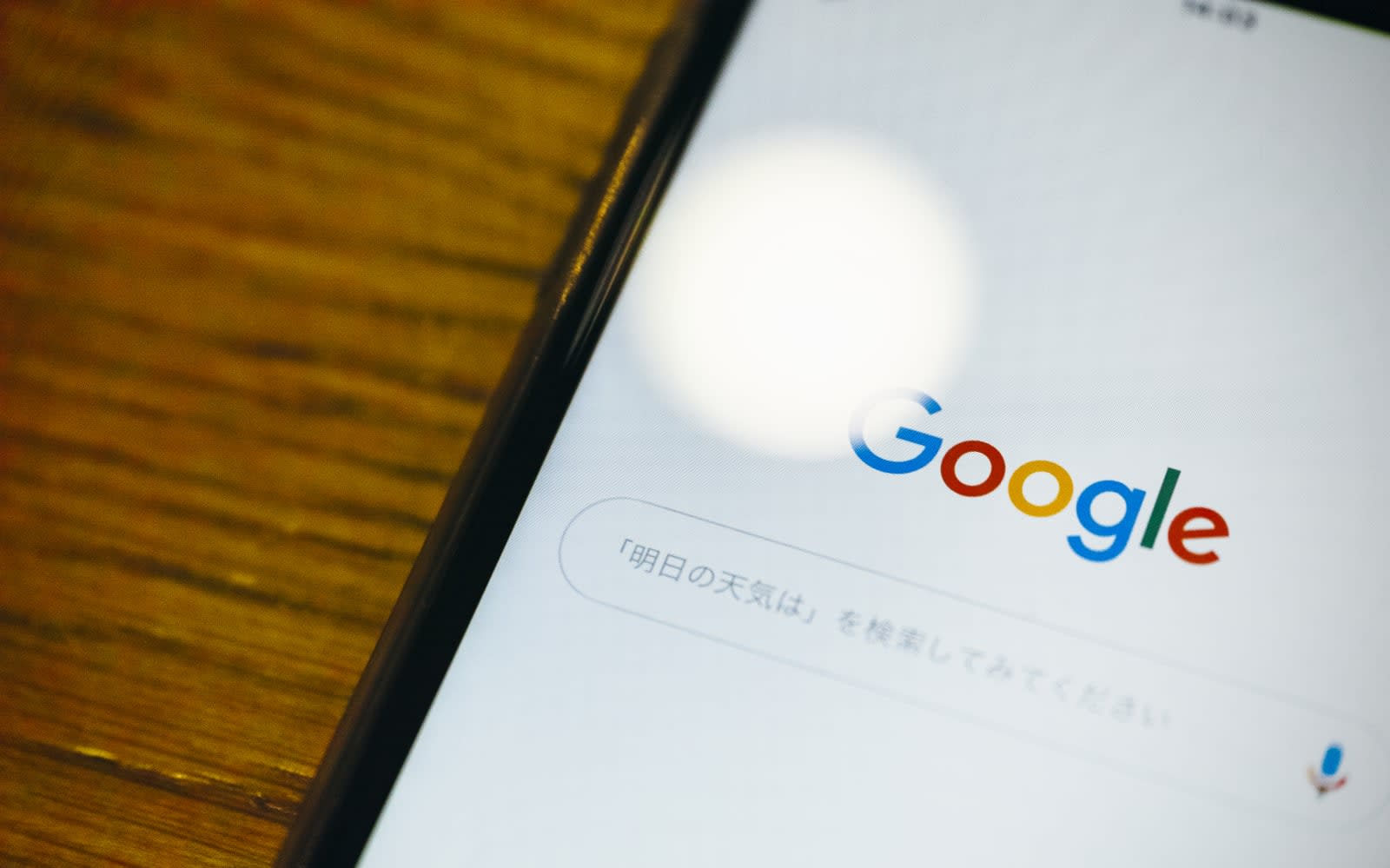 To use interpreter mode, you'll say something like "Hey Google, be my German translator," or "Hey Google, help me speak Thai." Assistant will listen to the conversation and a translated transcript will appear on your phone. Assistant may offer suggested responses, via Smart Replies, in an attempt to make the conversation faster and more fluid.

Interpreter mode will undoubtedly be more helpful on your phone than on a smart display, especially with the help of Google Maps' Translate button, which was introduced last month. A tap of the button will prompt Google to speak a location's name and address in the local language.

At a recent demo in New York, a Google exec pulled up Maps on his phone and picked a location in Germany that he hypothetically was heading to. He pressed the Translate button and a panel popped up, showing the name of the location and its address in German. He pressed the speaker icon on this page, and Assistant read out the information in German.

You can also put Lens to use by pointing your camera at unfamiliar text. Lens will detect the language and overlay the translation on top of the original words. Together, the features could make Google Assistant a more useful travel companion. When we tested interpreter mode at CES, it was a bit stilted, but we can expect continuous improvements over time.

In this article: android, assistant, gear, google, Google Assistant, google translate, interpreter, interpreter mode, ios, mobile, phones, services, translate, translation
All products recommended by Engadget are selected by our editorial team, independent of our parent company. Some of our stories include affiliate links. If you buy something through one of these links, we may earn an affiliate commission.