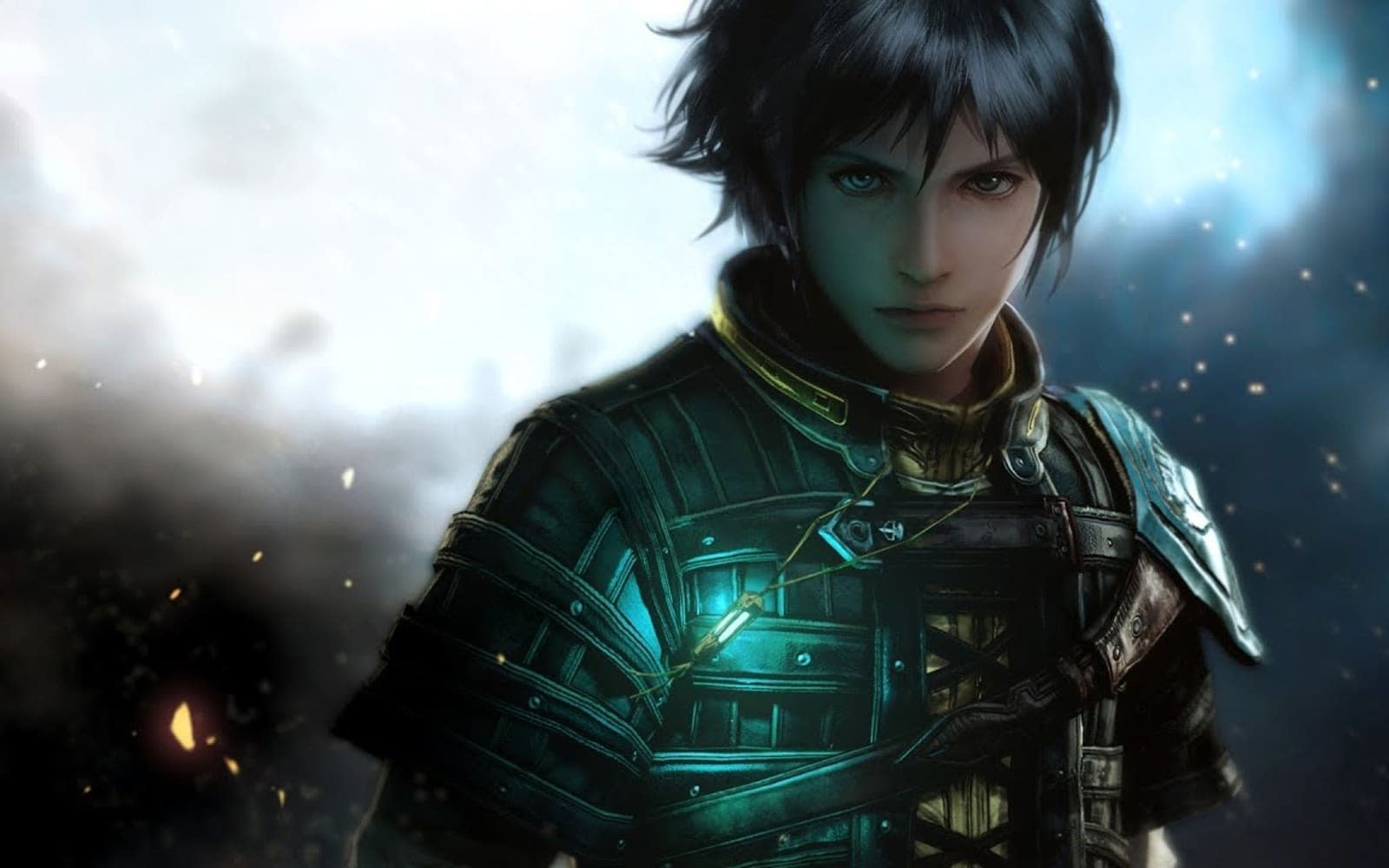 If the news that Square Enix is delaying Final Fantasy Crystal Chronicles: Remastered Edition has bummed you out, the company may have something to make up for it. Without any leadup or prior announcement, the Japanese publisher has released The Last Remnant Remastered on iOS and Android.

Square Enix re-released The Last Remnant on PlayStation 4 and Nintendo Switch almost exactly a year ago. The role-playing game first launched on Xbox 360 back in 2008. At the time, it was greeted with mostly middling reviews, thanks in large part to a host of technical issues like inconsistent framerates and texture pop-in. In Square Enix's defense, a lot of early Unreal Engine 3 games were janky messes (see the original Mass Effect, for example). The 2009 PC release and last year's remaster smoothed out most of those issues and helped the game find a more accepting audience -- though it's fair to say there are better lesser-known gems in Square Enix's back catalog.

Like most of Square Enix's mobile ports, The Last Remnant will set you back more than the usual iPhone or Android game. It currently costs $20 on both iOS and Android. However, once you buy the game, there aren't any micro-transactions. You'll also need 8.5GB of free space on your iPhone, or 6.1GB on your Android phone to install the game. So keep that in mind if you have an older iPhone like the 6s with *shudder* 16GB of storage.

In this article: android, av, games, gaming, iOS, jrpg, mobile, Nintendo Switch, PlayStation 4, PS4, rgp, square enix, Switch, The Last Remnant, video games
All products recommended by Engadget are selected by our editorial team, independent of our parent company. Some of our stories include affiliate links. If you buy something through one of these links, we may earn an affiliate commission.