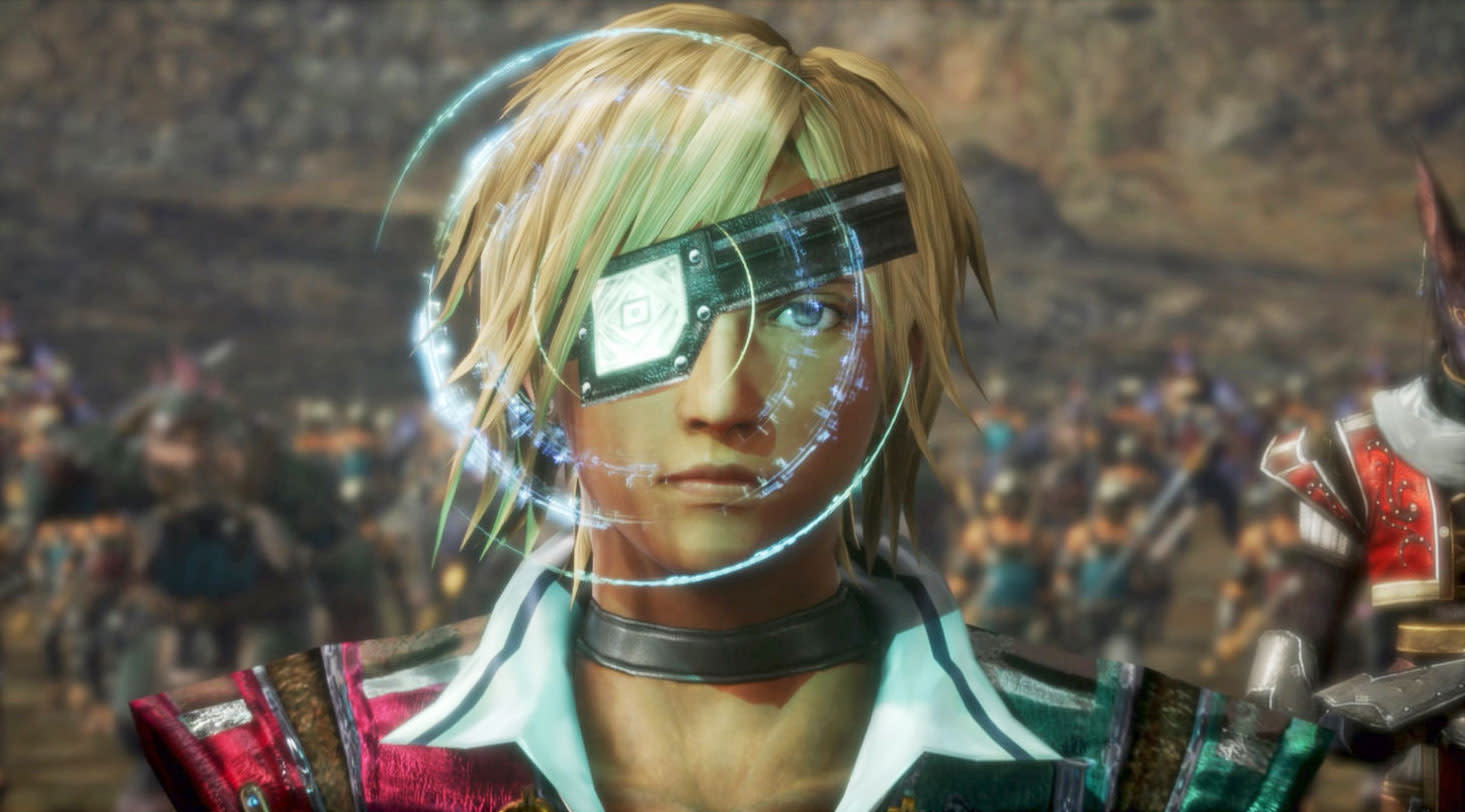 If you've been waiting patiently for a decade to play The Last Remnant on a PlayStation, we finally have good news for you. A remastered version of the Japanese RPG is coming to the PlayStation 4 on December 6th in celebration of the game's 10th anniversary. It will cost $20 in the PlayStation Store.

The Last Remnant originally was an Xbox exclusive when it came out in 2008, though there were always promises it would eventually make its way to the PlayStation 3. Now, an entire console generation later, Square Enix is finally making good on that promise. The game will not have any new content; it will have everything included on the PC release.

The game was one of the few Japanese RPGs made exclusively for the Xbox. It's also been available on the PC for years. It's not clear why it's taken this long to come to the PlayStation platform (in an interview, the remastered game's director, Kouichirou Sakamoto, points to "internal factors at the company"), but the good news is that you don't have much longer to wait.

In this article: business, gaming, jrpg, playstation4, sony, squareenix, thelastremnant
All products recommended by Engadget are selected by our editorial team, independent of our parent company. Some of our stories include affiliate links. If you buy something through one of these links, we may earn an affiliate commission.