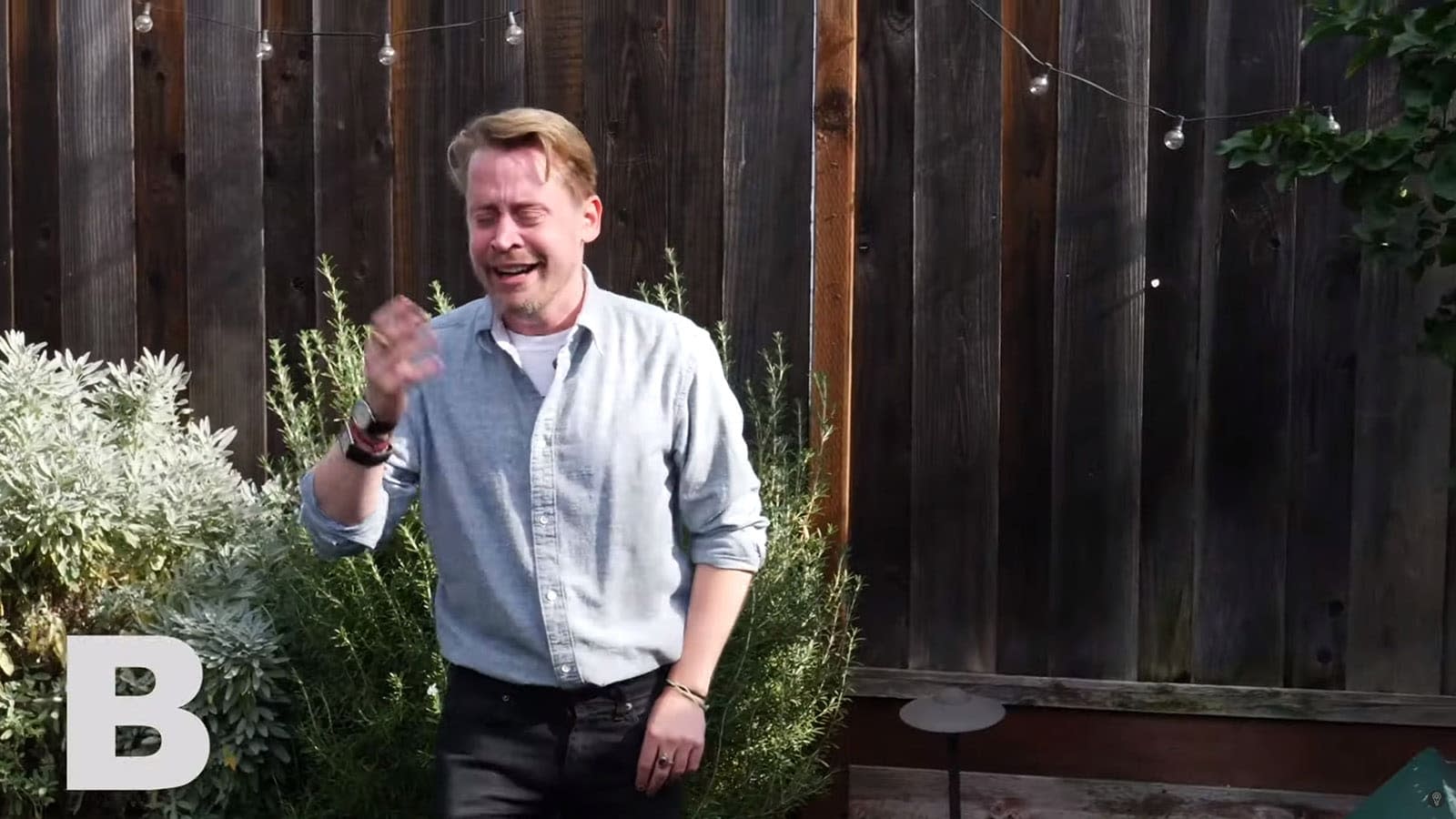 YouTuber and former NASA engineer Mark Rober is at it again with the Glitter Bomb 2.0 designed to give porch pirates some stinky karmic justice. After experiencing a package theft last year, Rober decided to exact revenge by creating the original glitter bomb. It looked like a real delivery and was designed to go off when opened by thieves, covering them with glitter and emitting a fart smell, while recording the whole thing. He made another one this year with an even nastier stench, and got an assist from the man who inspired the idea: Home Alone's Macaulay Culkin.

The first prank was extremely popular, but Rober had to re-post the video after discovering that several of the "victims" were actually friends of a volunteer who agreed to place the packages on his porch. "That is totally on me and I will take all necessary steps to make sure it won't happen again," he said at the time.

Rober said he spent six months retooling the bomb, which combines GPS trackers, smartphones with wide-angle cameras, fart spray and glitter. This time, the design was more streamlined, had much more powerful fart spray ("that's like proper poo," said one test subject), and featured sound effects like a countdown and police radio chatter. The whole thing was sponsored by Bose and the product box featured fake Bose "Buzz" headphones named after a Home Alone character.

Rober distributed the packages to 10 volunteers around the US, who placed them on their porches as bait. One would-be theft kenned to the scheme after glitter spilled out, as he was apparently aware of the original video (which currently has 77 million views). Another volunteer just took the package himself, so Rober sent him a Scientology subscription and cringey postcards to his neighbors.

The prank worked as planned on several victims, though, particularly one poor sap who tried to give the "headphones" to his girlfriend as a gift. Rober noted that several good Samaritans tried to return the parcels to their rightful owners, and so he rewarded them with $400 in cash. "Because that was the opportunity cost for them when they made the right choice," Rober said in the video.

In this article: Bose, entertainment, fart smell, gear, Glitter Bomb 2.0, Macaulay Culkin, Mark Rober, Porch Pirate, security, Theft
All products recommended by Engadget are selected by our editorial team, independent of our parent company. Some of our stories include affiliate links. If you buy something through one of these links, we may earn an affiliate commission.