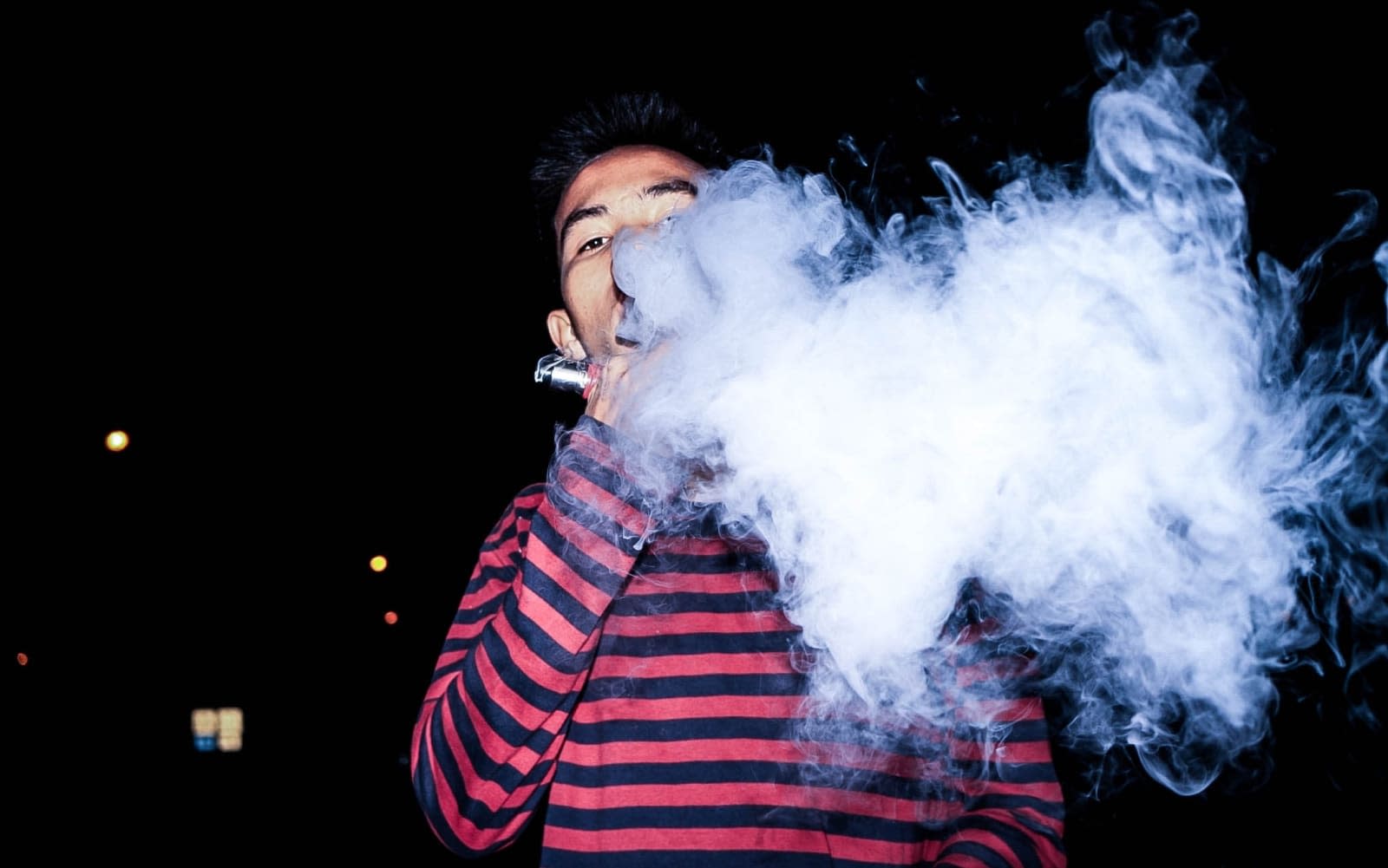 Congress just raised the legal age to smoke or vape to 21, BuzzFeed News reports. The law will go into effect sometime next year, and it will cover all nicotine products.

President Trump said last month that the administration planned to raise the minimum vaping age to "21 or so," so this isn't entirely unexpected. While the current legal smoking at is 18, it is already higher in almost half of all states, BuzzFeed notes.

The change comes as teen vaping rates continue to increase. According to the FDA, in 2018, more than 3.6 million middle and high school students across the US used e-cigarettes. That was more than double the 1.5 million who used e-cigs the previous year. The CDC is still searching for the cause of a mysterious vaping-related lung injury that has killed nearly 40 people.

It's hard to say how effective raising the minimum vaping age will be. Several states have passed their own legislation -- like bans on flavored vape products -- but it's unclear how much those rules have deterred teen vaping.

Update 12/19/19 4:25PM ET: The story was corrected to state that the vaping-related illness has killed nearly 40 people.

In this article: 21, congress, e-cigarettes, e-cigs, law, legislation, medicine, minimum age, nicotine, politics, smoking, teen vaping, vaping, tomorrow
All products recommended by Engadget are selected by our editorial team, independent of our parent company. Some of our stories include affiliate links. If you buy something through one of these links, we may earn an affiliate commission.