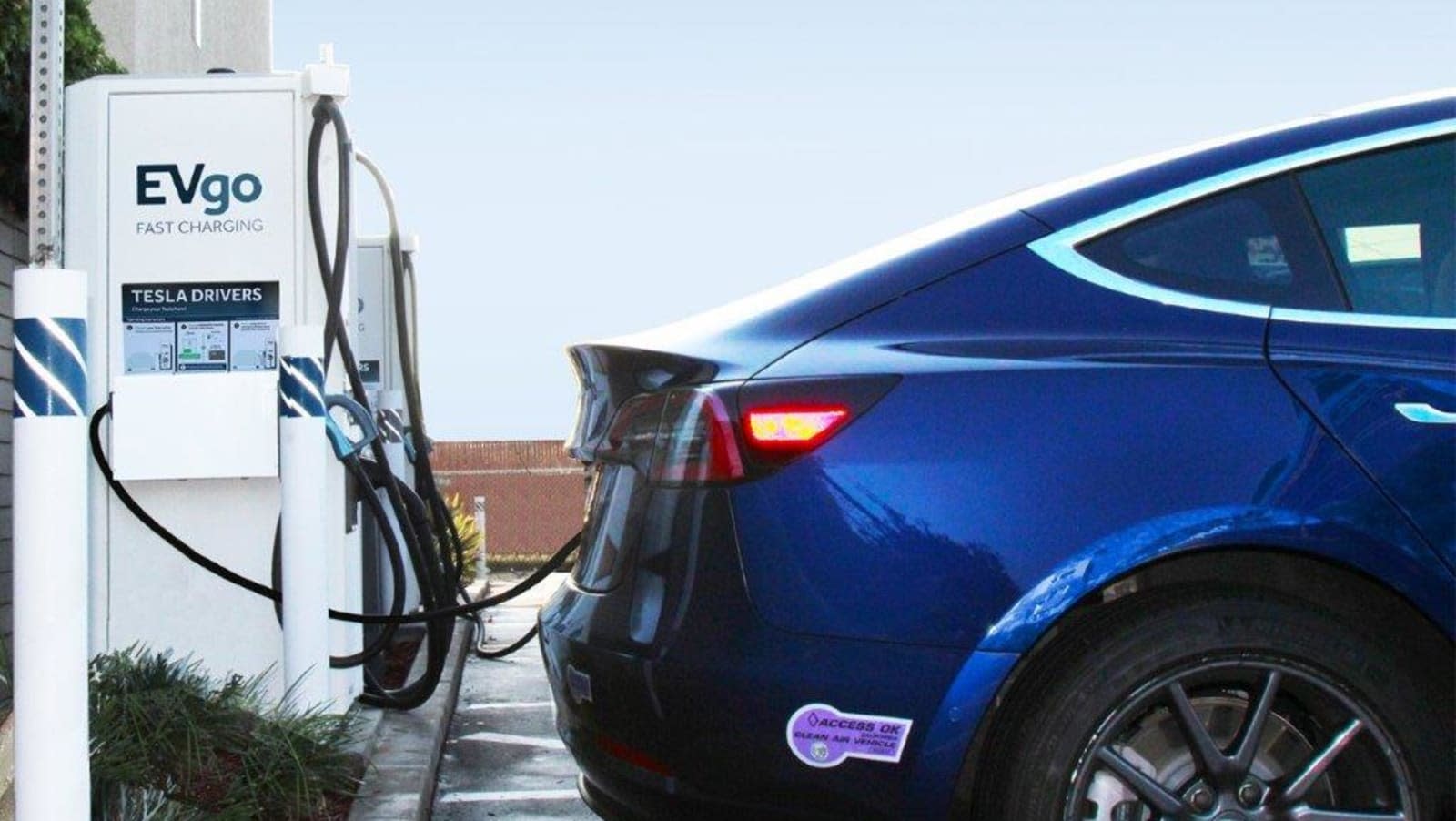 Tesla owners might soon find it easier to use fast charging stations outwith the Supercharger network. EvGo is adding Tesla connectors to its stations.

EVgo, which is working with Tesla on the project, is deploying the connectors to all of its San Francisco locations at the outset, with stations elsewhere getting them next year. The company plans to install them at all of its 750+ stations across the US. It's said to be the first time Tesla connectors have been available at public charging stations in the country.

Tesla has a proprietary adaptor, but charging stations in the US tend to use either CHAdeMO or CCS connectors. Tesla doesn't offer the latter yet, despite the market seemingly moving towards that as a standard, but it does have CHAdeMO adapters. EVgo's fast chargers provide both options, with a third on the way in the shape of Tesla's connector.

The EVgo initiative will give Tesla owners more on-the-go charging options beyond Superchargers, especially if they don't have their adaptor with them. You can find stations with Tesla connectors through the EVgo app.

In this article: electric car, electric vehicle, electriccar, electricvehicle, ev, evgo, fast charging, fastcharging, green, supercharger, tesla, tomorrow, transportation
All products recommended by Engadget are selected by our editorial team, independent of our parent company. Some of our stories include affiliate links. If you buy something through one of these links, we may earn an affiliate commission.