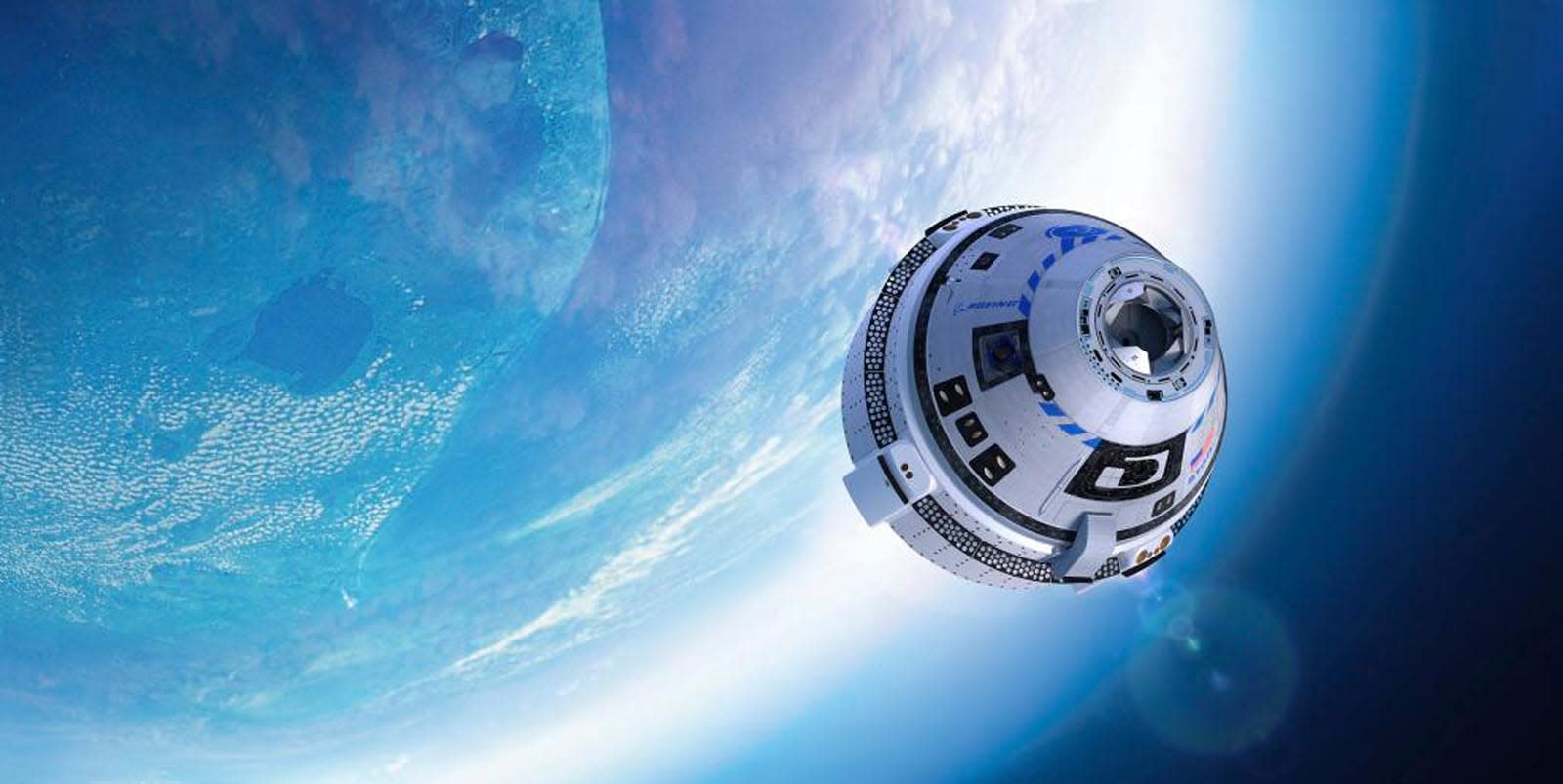 Boeing's Starliner fell short of the main goal for its inaugural test flight, but the company and NASA are hoping to end the mission on a better note. They've committed to a landing attempt for the (currently uncrewed) capsule on December 22nd, with coverage starting on NASA TV (below) at 6:45AM Eastern. The deorbit burn is due to start at 7:23AM, while touchdown will take place at 7:57AM if all goes according to plan.

Starliner may not have successfully docked with the International Space Station as planned, but Boeing is still happy with the "enormous amount of data" collected during the flight, according to senior VP Jim Chilton. NASA director Jim Bridenstine, meanwhile, said that the team understood the timing signal problem that soured the docking attempt and "can get it fixed." It's still a valuable mission -- just not an ideal one.

With that said, Boeing and NASA aren't taking any chances. They're asking independent teams to help with the landing. They want Starliner to return to Earth without a hitch, and that means bringing outside help.

In this article: boeing, cst-100, gear, landing, nasa, space, spacecraft, starliner, video
All products recommended by Engadget are selected by our editorial team, independent of our parent company. Some of our stories include affiliate links. If you buy something through one of these links, we may earn an affiliate commission.