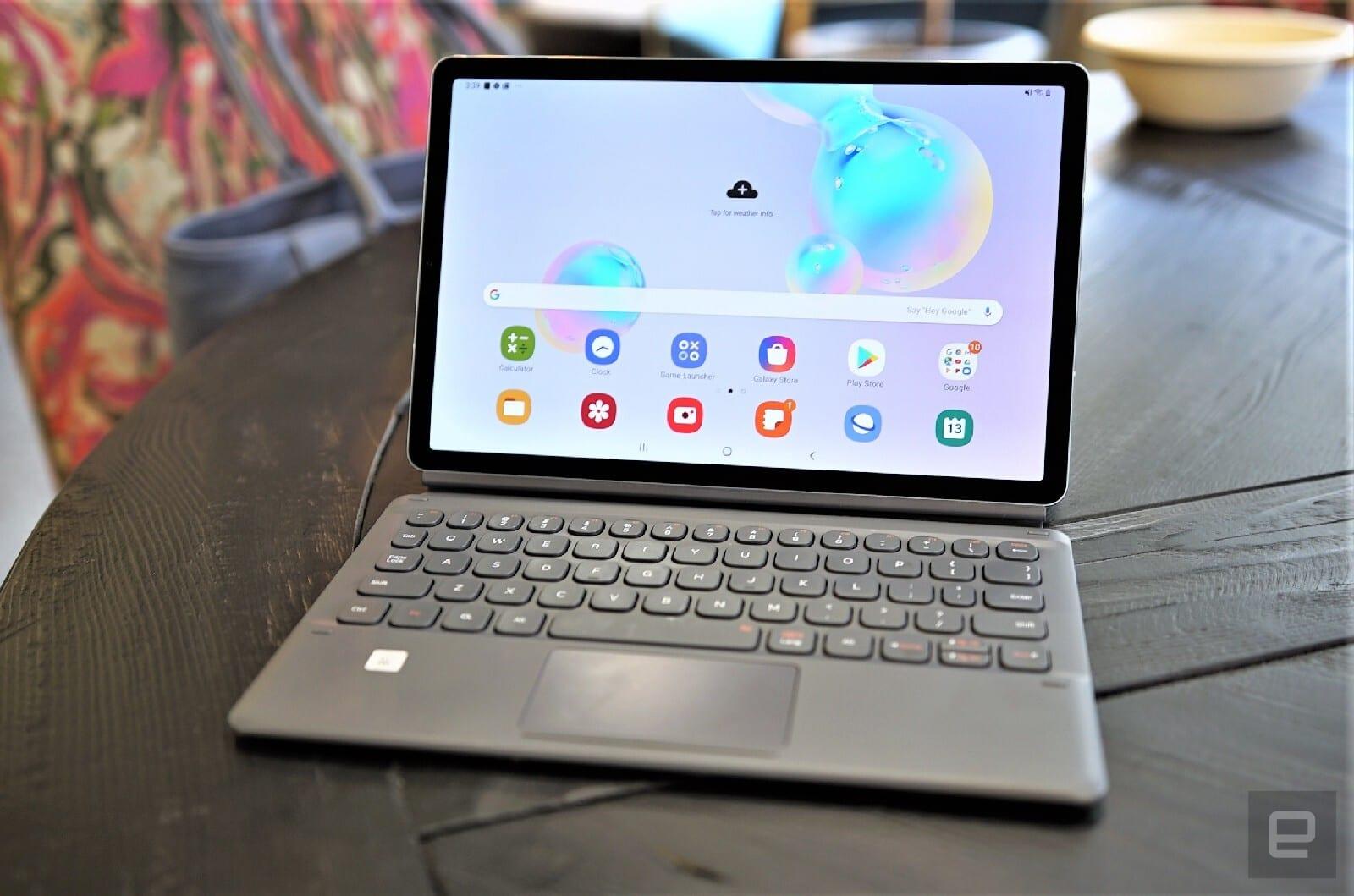 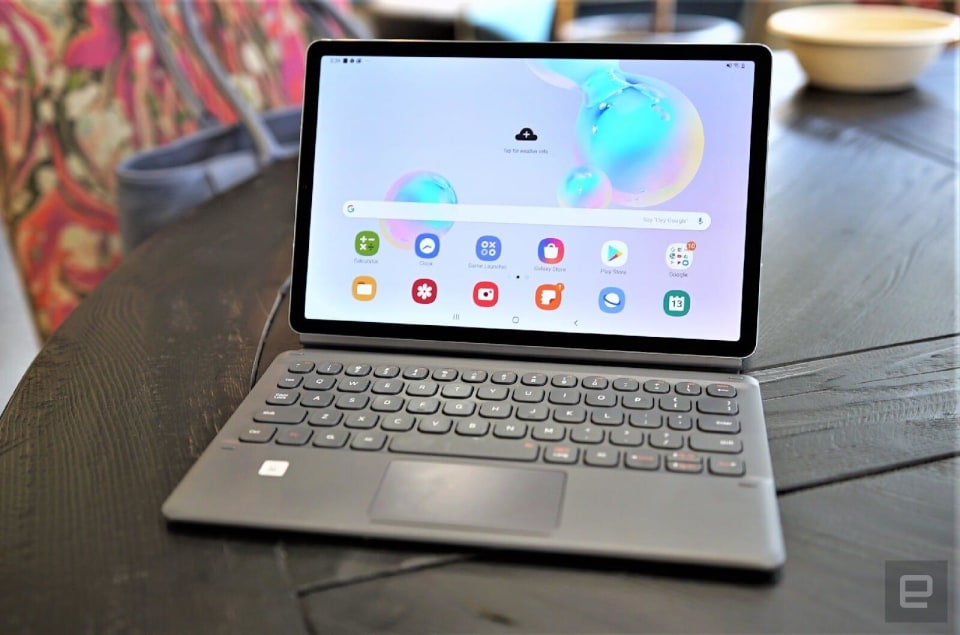 A version of Samsung's Galaxy Tab S6 with 5G is likely to arrive in the coming months, according to the company's Korean website. SamMobile has found a reference to the device on a page on Samsung's Korea website, with the model number SM-T866. It confirms long standing rumors that Samsung had a 5G version of the S6 cooking after a device carrying the name was granted approval by Korea's National Radio Agency.

As SamMobile points out, the listing uses the same picture as for the existing S6, so it's likely that the specs and design won't change too much. Or, you know, that Samsung's page designers weren't given access to an updated image, so did some copy+paste in the hope we wouldn't notice. It's likely that we'll see the tablet drop at some point in the new year, perhaps at that big technology trade show that's hurtling toward us in January.

In this article: 5G, FiveGee, Galaxy Tab S6, gear, mobile, S6, samsung
All products recommended by Engadget are selected by our editorial team, independent of our parent company. Some of our stories include affiliate links. If you buy something through one of these links, we may earn an affiliate commission.