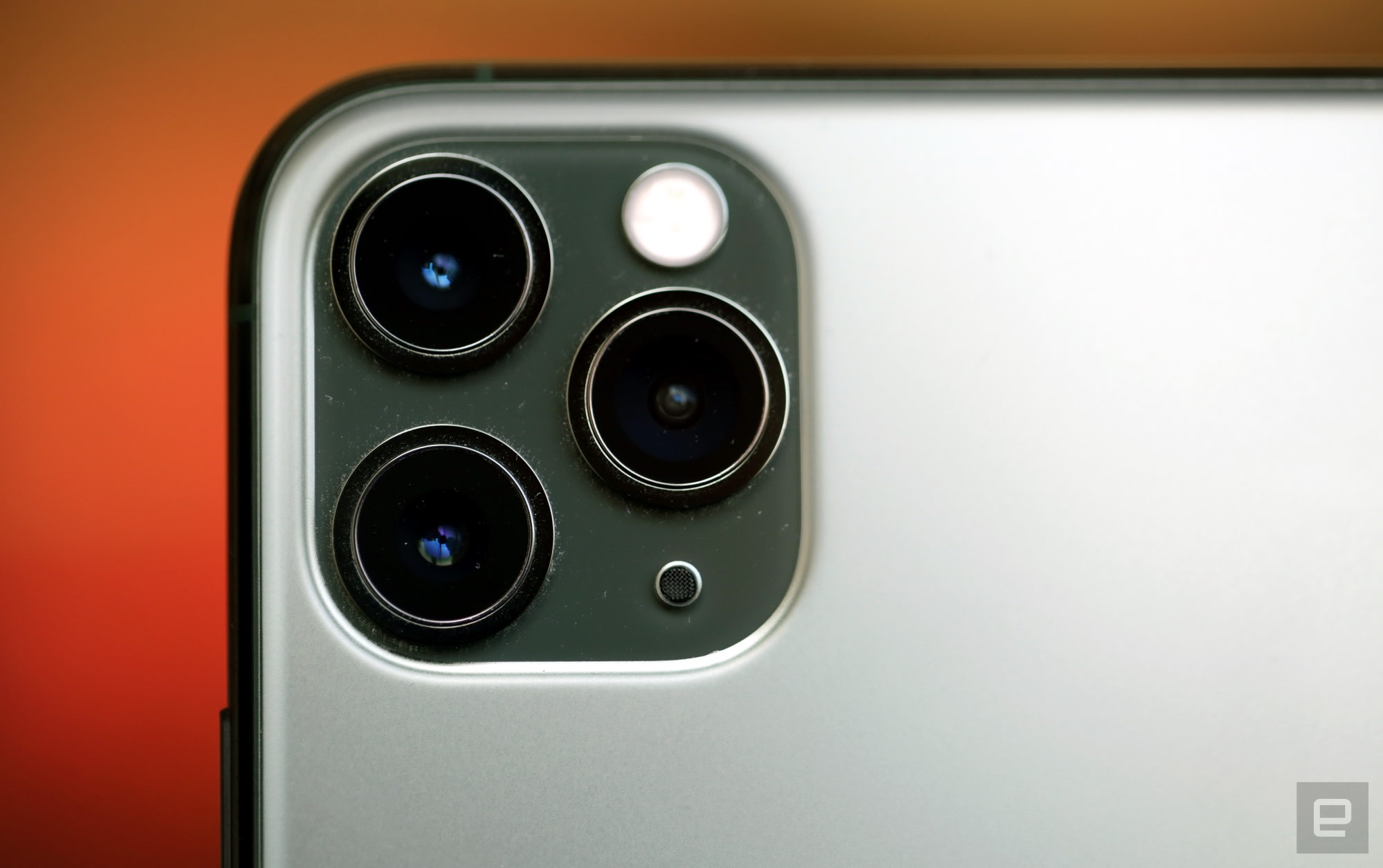 Sony is struggling to keep up with demand for its image sensors, according to a Bloomberg report. Although smartphone sales have largely plateaued in recent years, manufacturers appear intent on squeezing an ever-increasing number of cameras into our phones. This has led to a corresponding rise in sensor orders.

The largest manufacturer of these sensors is Sony, which controls over 50 percent of the market by revenue and supplies all of the camera sensors found in modern iPhones. This means, for example, that the company sells four 12-megapixel sensors for each iPhone 11 Pro that Apple makes.

For the second year running, Sony has been operating its chip factories "24/7" over the holidays. Despite that, it's not been enough to keep up. Sony has poured money into increasing its capacity, and is building a new factory that's scheduled to open in 2021, but the head of its Semiconductor Solutions Group, Terushi Shimizu, has already warned that the increased capacity is unlikely to dramatically change the situation. "Judging by the way things are going, even after all that investment in expanding capacity, it might still not be enough," Shimizu told Bloomberg. "We're having to apologize to customers because we just can't make enough."

In this article: apple, cameras, gadgetry, gadgets, gear, mobile, sony
All products recommended by Engadget are selected by our editorial team, independent of our parent company. Some of our stories include affiliate links. If you buy something through one of these links, we may earn an affiliate commission.