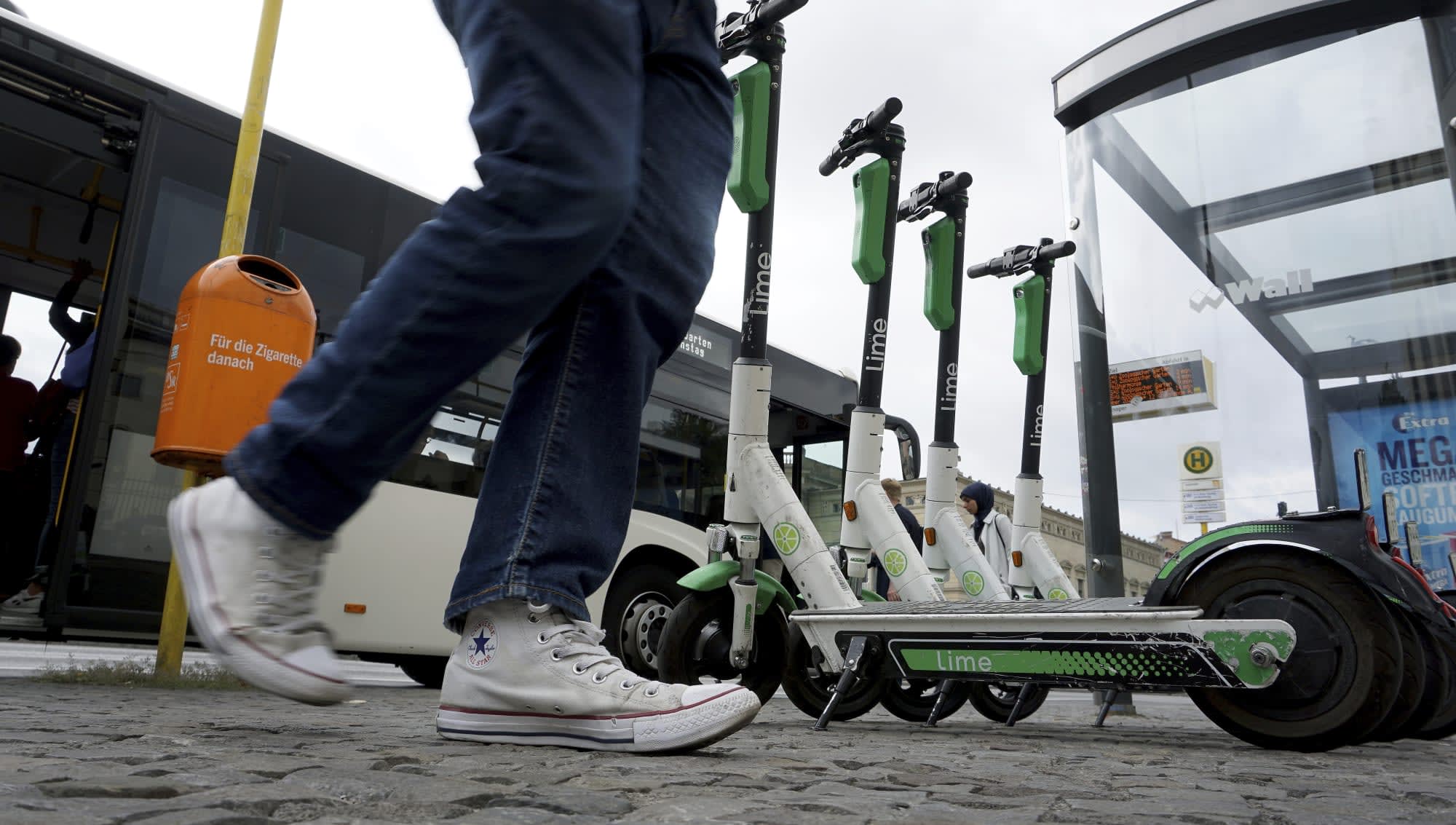 New York had been set to legalize electric bikes and scooters, which would have allowed sharing programs like Bird, Lime or Jump to come to markets including New York City. However, Governor Cuomo has vetoed the bill, meaning e-bikes and scooters will continue to be illegal in the state.

The bill was passed in June with strong support, sailing through both the state Senate and the state Assembly will minimal opposition. The new legislation was particularly desired by delivery workers, according to StreetsBlog NYC, who often prefer e-bikes for their work.

However, Gov. Cuomo chose to veto the bill due to a lack of included safety measures. The bill did not include mandatory helmet requirements, for example, although municipalities could still have chosen to enforce a helmet rule if they had wanted to. A copy of the veto message was posted on Twitter by senior advisor to Gov. Cuomo, Rich Azzopardi.

Here is a copy of the e-bike / e-scooter veto message. The short version is that significant safety provisions were left out of the final version. This will be worked in next session. pic.twitter.com/HwD9k3E61T

To move forward from here, the New York legislature will have to come up with a new version of the bill, pass it again and send it back to Cuomo will the hope that he will approve it this time.

Source: StreetsBlog NYC
In this article: e-bikes, e-scooters, gear, govenor cuomo, legislation, new york, new york city, transportation
All products recommended by Engadget are selected by our editorial team, independent of our parent company. Some of our stories include affiliate links. If you buy something through one of these links, we may earn an affiliate commission.