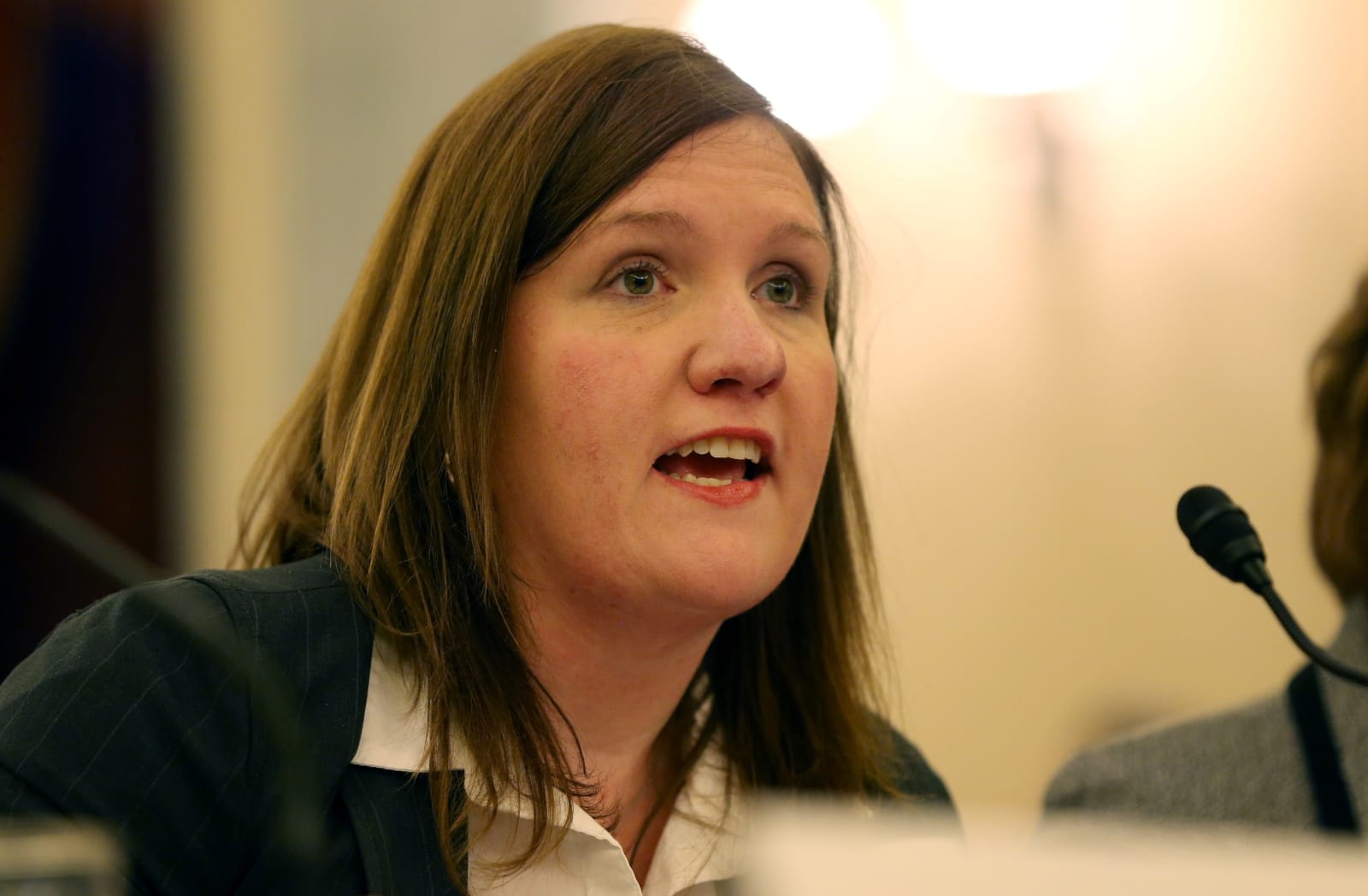 It's not just FCC Chairman Ajit Pai who'll back out of CES as a result of the US government shutdown. The Consumer Technology Association has confirmed that at least ten government officials have cancelled their speaking engagements at the technology trade show "so far." It's not just FCC representatives like Pai or his compatriot Brendan Carr, either. The FTC's Rohit Chopra and Rebecca Slaughter (shown above) have backed out, as have officials from the EPA (Brandon Bray and Barnes Johnson), FDA (Bakul Patel), FEMA (Daniel Kaniewski) and Homeland Security (Andre Hentz).

The exits aren't surprising. However, they do leave the government disconnected from the technology industry and its signature event. While it has already been clear where some officials stand on key tech issues, the cancellations prevent them from updating their views, speaking out for the first time or otherwise engaging with the industry in a very public fashion. You might have to wait a long while before there's another intersection of American government and the tech world.

In this article: business, ces2019, cta, dhs, epa, fcc, fda, fema, gear, homelandsecurity, politics
All products recommended by Engadget are selected by our editorial team, independent of our parent company. Some of our stories include affiliate links. If you buy something through one of these links, we may earn an affiliate commission.