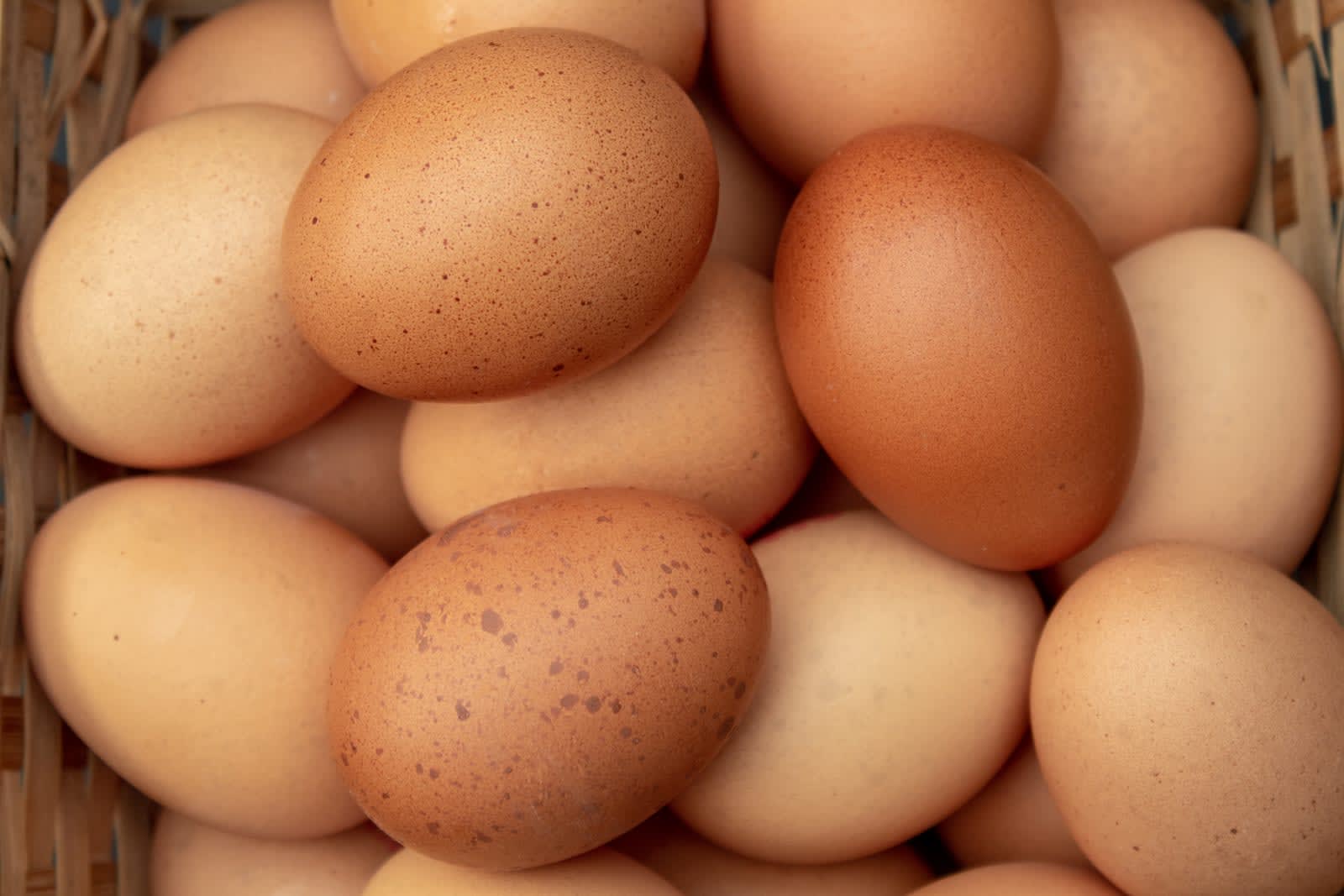 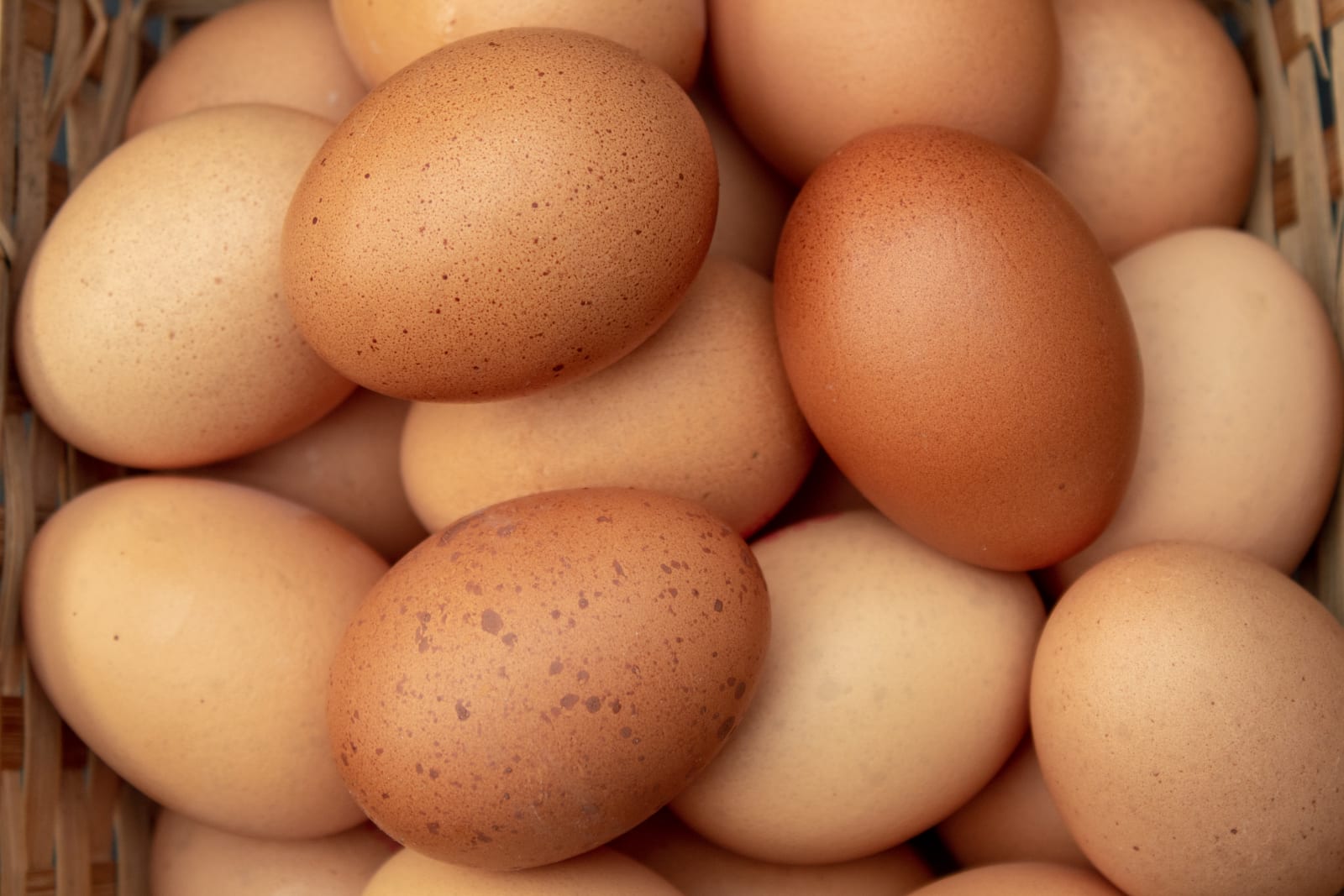 It's a tale as old as time: Some bright spark decides to make a statement about how vacuous the system is, by exploiting its absurdity to their own ends. Today's entrant in the canon is the Instagram account for World Record Egg, which is now the most-liked image on the site. In its bio, the anonymous creator says that it's aiming to beat "the current world record held by Kylie Jenner (18 million)!." At the time of publication, the image -- of an egg -- has received more than 25 million likes.

As usual, the story of the record-breaking ovum was picked up by the respectable end of the press, including The New York Times. The paper quotes the account's creator as saying that breaking the record is only the start of a larger project. It notes, too, that there is also a far less successful version of the project, currently underway on Twitter, which is trying to get more than 5.3 million retweets.

Of course, attempts to game the system for fun, profit or satire, are hardly new in our hyper-connected, like-obsessed world. You can almost imagine the trajectory of this now: a day or two's worth of media coverage followed by rapidly dwindling interest. When their follow-up fails, the creator will go on Ellen to talk about their success before the 9-to-5 reclaims them once and forever.

Kylie Jenner, now-vanquished leader of the Instagram rankings, graciously conceded defeat by posting a meme of her attempting to fry an egg on the sidewalk. Expect Charlie Brooker to option the film rights for the next season of Black Mirror.

Source: World Record Egg (Instagram)
In this article: Culture, facebook, gear, Instagram, internet, Likes, TL19INFLU
All products recommended by Engadget are selected by our editorial team, independent of our parent company. Some of our stories include affiliate links. If you buy something through one of these links, we may earn an affiliate commission.