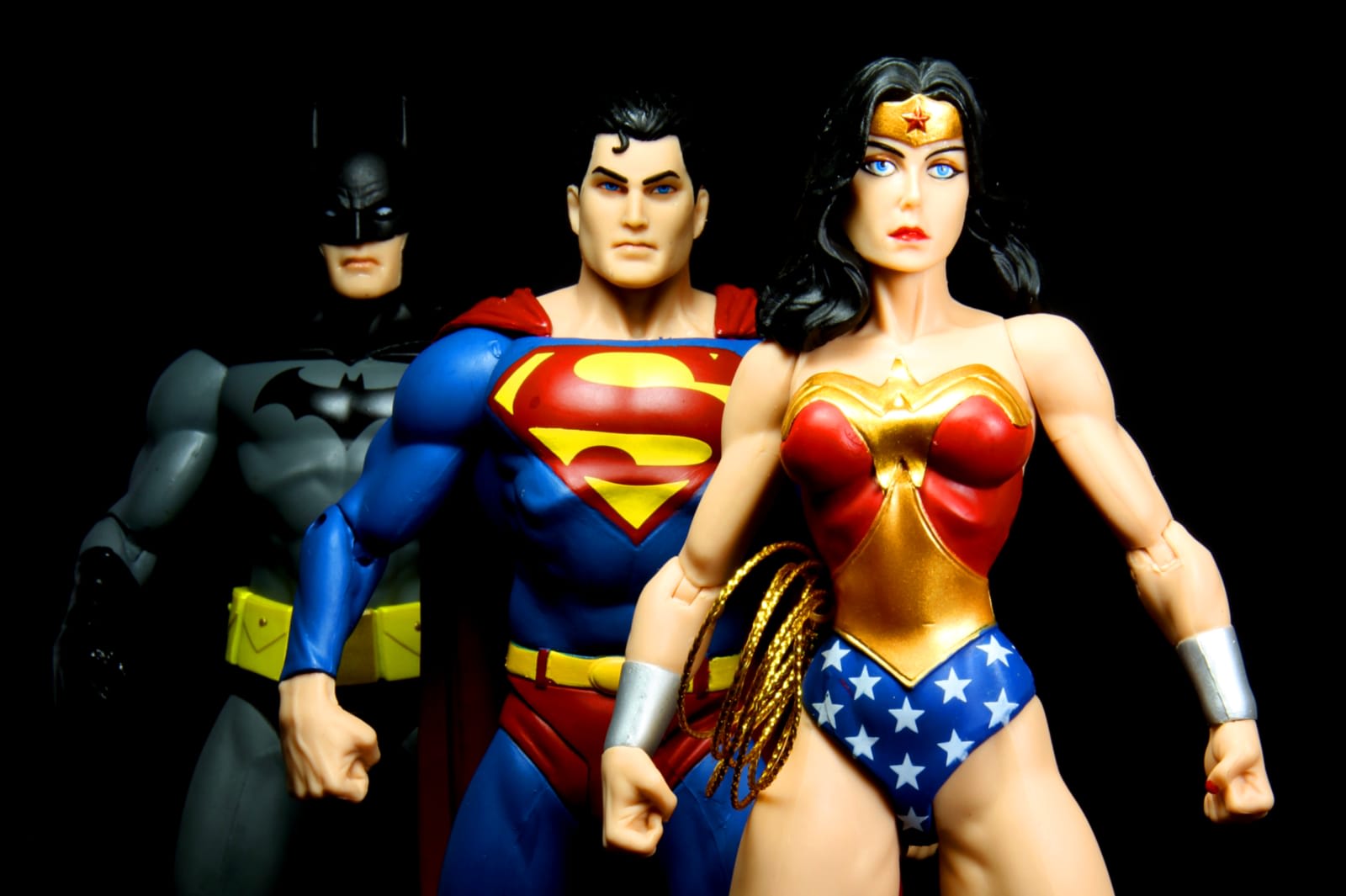 DC Universe only has so many original shows to go around, and that means you'll need something else to do if you're going to justify that subscription. Thankfully, more is on the way. The service has unveiled the first major expansion of its comic book collection since launch, and it's vowing to "more than double" the size of the catalog by the end of March. It's not dumping obscure titles, either -- these are frequently comics aficionados will know.

The initial January 29th release will give you access to Wonder Woman, various shades of Batman (including the 2011 run, Incorporated and The War of Jokes & Riddles), Justice League: Darkseid War and Alan Moore's take on Swamp Thing. You'll get further titles over the next several weeks, including more Batman (Hush, Whatever Happened to the Caped Crusader and Year One), the 2009 Batgirl series and 2016's Aquaman. There will be "thousands" of new comics in the mix when all is said and done, DC said.

This won't convince you to sign up if you're waiting for the service to fill out its video library. However, it does make DCU a much more compelling service if you're a die-hard comics enthusiast. That $75 yearly subscription fee now gets you a much more complete selection of reading material -- it's hard to knock improved value for identical money.

Source: DC Universe
In this article: batman, comicbooks, comics, dccomics, dcuniverse, entertainment, internet, services, superman, swampthing, video, wonderwoman
All products recommended by Engadget are selected by our editorial team, independent of our parent company. Some of our stories include affiliate links. If you buy something through one of these links, we may earn an affiliate commission.