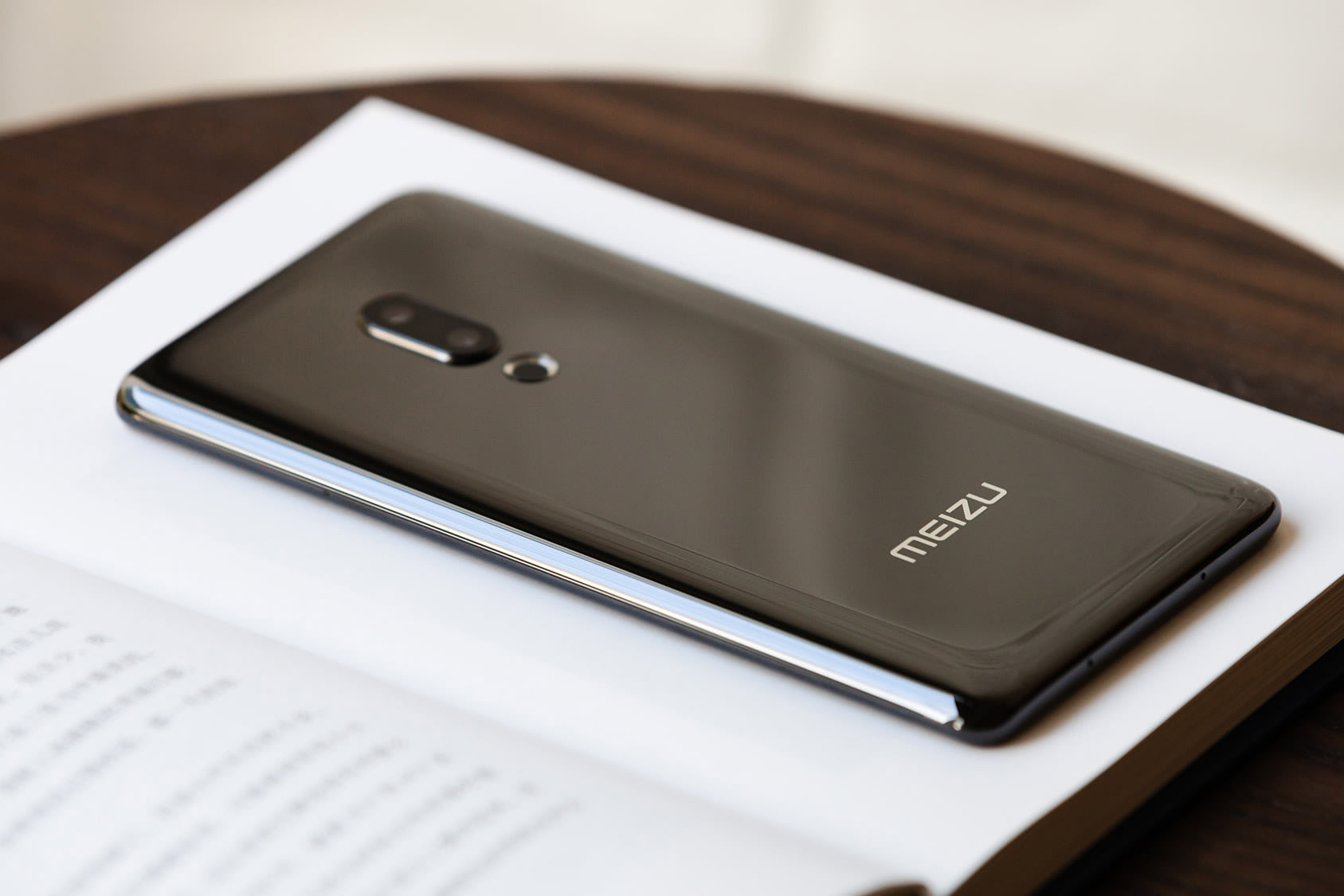 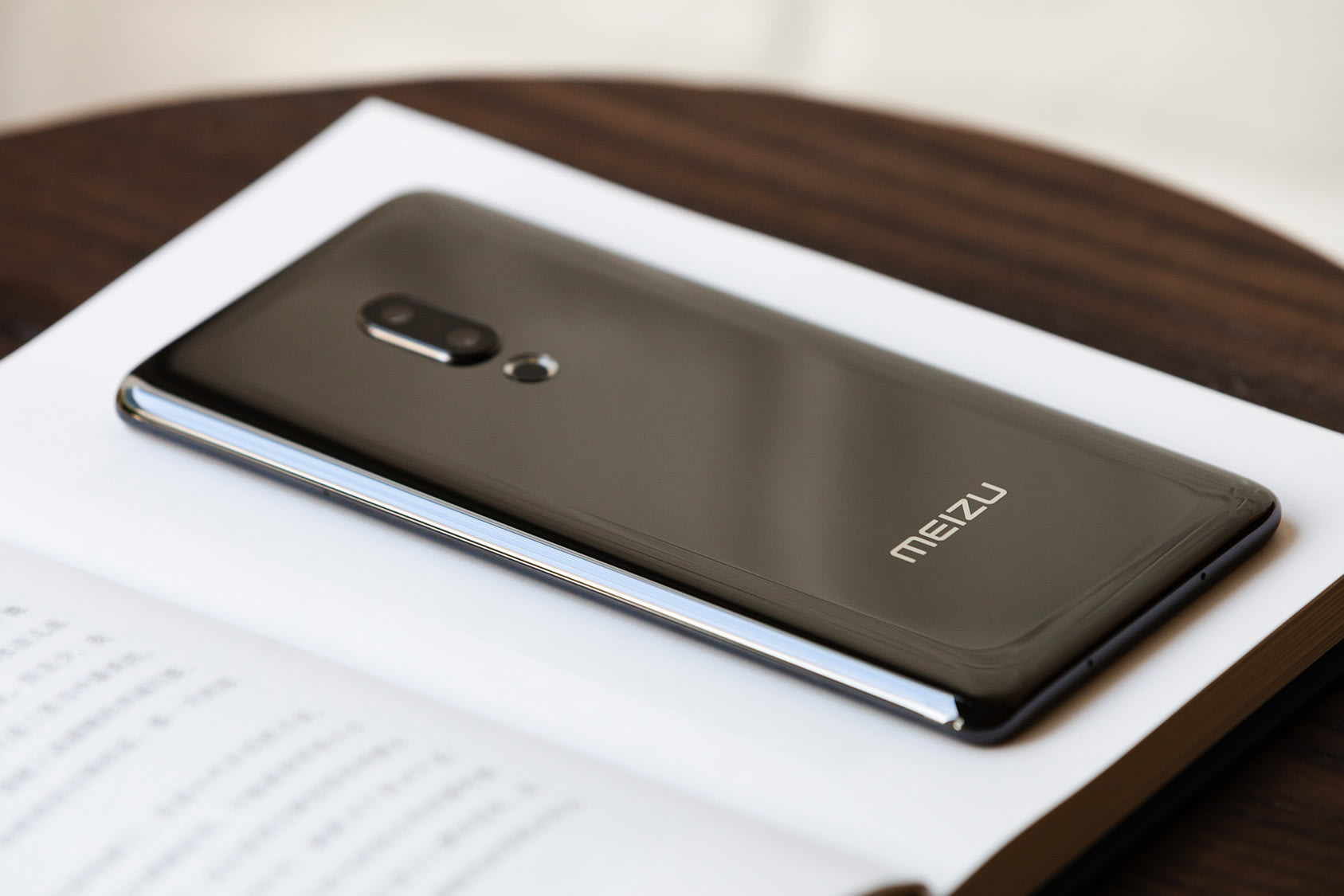 There's a lot of talk right now about how much is too much for a smartphone in these increasingly tight times. Meizu is hoping that there's enough folks out there with fat wallets to justify splashing out on the Zero, its "holeless smartphone." The company won't just sell you one, however, and has instead slapped the device onto Indiegogo for users to pre-order. The price? $1,299.

If you're unfamiliar, the Meizu Zero is the company's first holeless device, with no button or port visible anywhere on its body. The only cuts into its skin are a small hole for the microphone and a pinhole for when you need to hard reset the device. Otherwise, you'll need to use eSIM, as well as wireless headphones and charging to get the most out of this phone.

The Indiegogo page has 100 of the devices priced at $1,299, each one labeled as an "exclusive engineer unit." One wealthy early adopter has already laid down and claimed the single "exclusive pioneering unit," which was priced at $2,999. That one phone is expected to be shipped within the next five days, while everyone else will wait until April -- assuming that the phone hits its $100,000 crowdfunding goal.

When asked, a Meizu representative said that there was no current indication if the company would add more than the 100 phones to the allocation. It's potentially the case that, if you want one of these devices, you'd better get moving (or get one imported direct from China).

You can have some legitimate questions as to why a company of Meizu's scale would turn to Indiegogo for a sales platform. A company that sold $3.1 billion worth of devices in 2017 certainly wouldn't need to leverage a third-party platform, you might think. That said, this isn't the first time Meizu has turned to Indiegogo: in 2016 it used the platform to successfully sell a wireless speaker.

Source: Indiegogo
In this article: Crowdfunding, gear, Indiegogo, Meizu, MeizuZero, mobile
All products recommended by Engadget are selected by our editorial team, independent of our parent company. Some of our stories include affiliate links. If you buy something through one of these links, we may earn an affiliate commission.