Looking Glass says it can turn any photo into a hologram 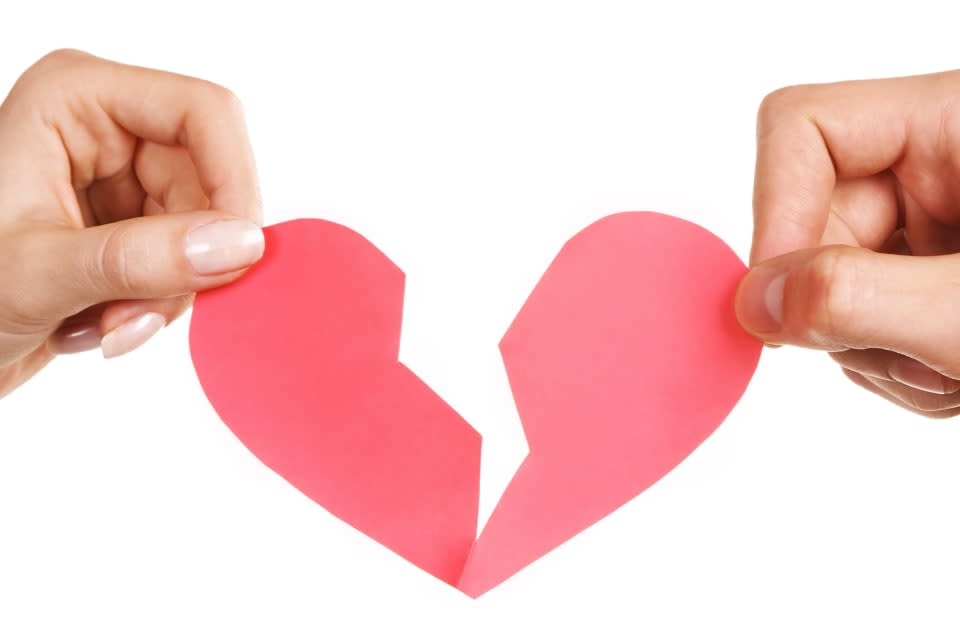 Whenever you talk about Kickstarter, it's natural that the conversation will turn to Pebble. There may be more successful crowdfunding campaigns, but the smartwatch's stratospheric success is inexorably tied to that of its partner. Earlier today, however, Pebble once again took to the site to launch its third product, the Pebble Time. It seems odd that a company would use a service designed to get startups off the ground when it's clearly in no need of help -- having raised $1 million in just 49 minutes. For me, it's the moment where I've finally lost patience with Kickstarter.

When Allerta (the company we now know and love as Pebble) launched its original Kickstarter campaign, it was teetering on the edge of what you'd normally call a startup. After all, it had already produced a successful hardware product (the inPulse) and had around $400,000 in venture capital funding in its back pocket.

Since then, it has become the most popular smartwatch in the world; hell, some see it as the gold standard by which all wearables are judged. The company already has an online store, and I have no doubt that its employees are capable of making sure its servers would be up to demand. So, why did it run pre-orders via Kickstarter instead of on its own service? Because it's great PR.

"A CEO openly admitted they had the cash to bankroll its first production run, but was using Kickstarter to generate more attention."

Pebble knew that it had a blockbuster product and it'll enjoy a thousand column inches with people talking about its success. Even though it had no need to come to Kickstarter, and I'm sure that the commission the site takes will sting just a little, the free publicity will more than compensate for that.

Kickstarter has become a machine for established businesses to generate as much unpaid advertising as possible. It's anecdotal evidence, sure, but last week I had a phone call with a startup (I won't name names) where the CEO openly admitted that they had the cash necessary to bankroll its first production run, but was using the site to generate more attention.

Ever since Zach Braff, with his reported net worth of $22 million, raised $3.1 million on Kickstarter, there's been a tension about the "right way" to use the service. When Kickstarter responded, it said that high-profile projects like Wish I Was Here and Veronica Mars encouraged people to get involved. Maybe, it added, they'd stick around and back other projects, too. There's never been any proof that such efforts have resulted in more frequent pitches, and Tim Heidecker already made the point more eloquently (and, you know, more swearily) than I can.

I'm not saying that successful people can't use Kickstarter but, to me, their cap-in-hand use of the platform has always felt fraudulent. It'd be like watching Bill Gates, Mark Cuban and Warren Buffett panhandling on the streets of Seattle. This is why it's easy to rail against Silicon Valley venture capitalists who use the site purely as a means of reducing the risk of their investments. James Proud raised $2 million for a "smart sleep sensor" on the site, but he neglected to mention that venture capitalists had kicked in a bucketload of cash already.

Kickstarter actually railed against this sort of behavior back in 2012, when its co-founders declared "Kickstarter Is Not A Store" -- each word capitalized for emphasis. It was magnificent, because the site took a stand against those people who were simply using it as a pre-ordering platform. The rules were also changed to mandate that products had to have a working prototype and banned flashy renders and outrageous marketing claims.

Kickstarter actually railed against this sort of behavior back in 2012, when its co-founders declared "Kickstarter Is Not A Store."

A couple of years later, however, the site's founders had changed their tune: rolling back those rules and allowing creators to launch products without the projects being vetted by staff first. Here's what I think happened: Indiegogo emerged as the crowdfunding platform du jour, with its entirely hands-off stance on product development. It may be technology's equivalent of the Wild West, but it was a Wild West that was taking money away from Kickstarter, so the rules were relaxed to keep creators on its side.

It's a romantic notion, but I always saw Kickstarter as a way to empower inventors (and creatives) who couldn't get backing any other way. In 1991, a retired engineer named Trevor Baylis saw a documentary showing how radio was used to educate Africans about preventing the spread of AIDS -- but very few people had radios at the time. Baylis retired to his garage and developed a hand-cranked radio that was both cheap and required no batteries, but it took years before an investor would take a gamble on the invention. Wouldn't it be great if Kickstarter were famous for empowering future Baylises rather than simply supporting the status quo?

In this article: Crowdfunding, editorial, Kickstarter, Opinion, Pebble, video
All products recommended by Engadget are selected by our editorial team, independent of our parent company. Some of our stories include affiliate links. If you buy something through one of these links, we may earn an affiliate commission.